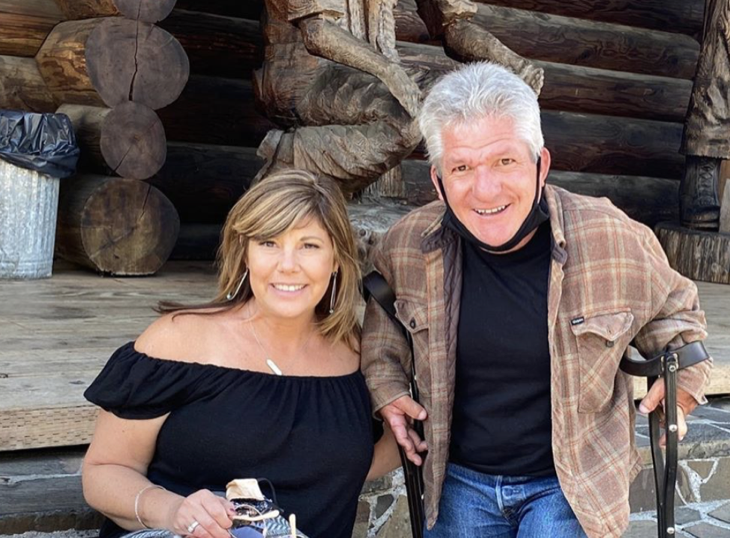 On TLC’s Little People, Big World, Matt Roloff and Caryn Chandler have been dating for a few years now. She hasn’t opened up too much about her past, but recently, she wanted to fill in fans about her children from her previous marriage.

Caryn’s Past and Family Life

Caryn has two children from her first marriage. Her children, Brittany and Connor, are very close to her, but now that her son’s past has been in the news, Caryn felt that it was time to share more about them. Connor and Brittany try to stay out of the public eye and they do not want the fame that Caryn has.

Connor was arrested in 2016 and 2017. He was charged with theft and criminal mischief. In 2020, he began to harass Little People, Big World cast member Caryn and she ended up filing charges against him because of this. She felt terrified of her own son and the way he was treating her was pretty scary, according to her. 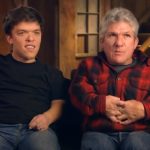 Caryn’s son missed his court date in August and was arrested because of this. He told the court that his paperwork was sent to the wrong address and he didn’t even know that there was a warrant out for his arrest. He told the court that he was not guilty and he never harassed his mother. He told his social media followers, “It’s very embarrassing because I keep most of my past to myself to create better relationships in my future.”

Although Connor is trying to move on from his past, he is only 21 with plenty of convictions on his record. At 13 years old, he began using drugs. He started with Xanax and then he realized that he had a big problem with it. It almost killed him and destroyed his relationship with Caryn and her ex-husband. As we can see, Connor is trying to leave some things in the past.

It was great of Caryn to open up to her fans about her son, Connor, and it is nice to see that he is trying to get rid of that stigma. We are not certain if Caryn has dropped the charges against him, but we will keep you posted on any news of the case when we get it.

Be sure to catch up on everything happening with Little People, Big World right now. Come back here often for LPBW spoilers, news, and updates.