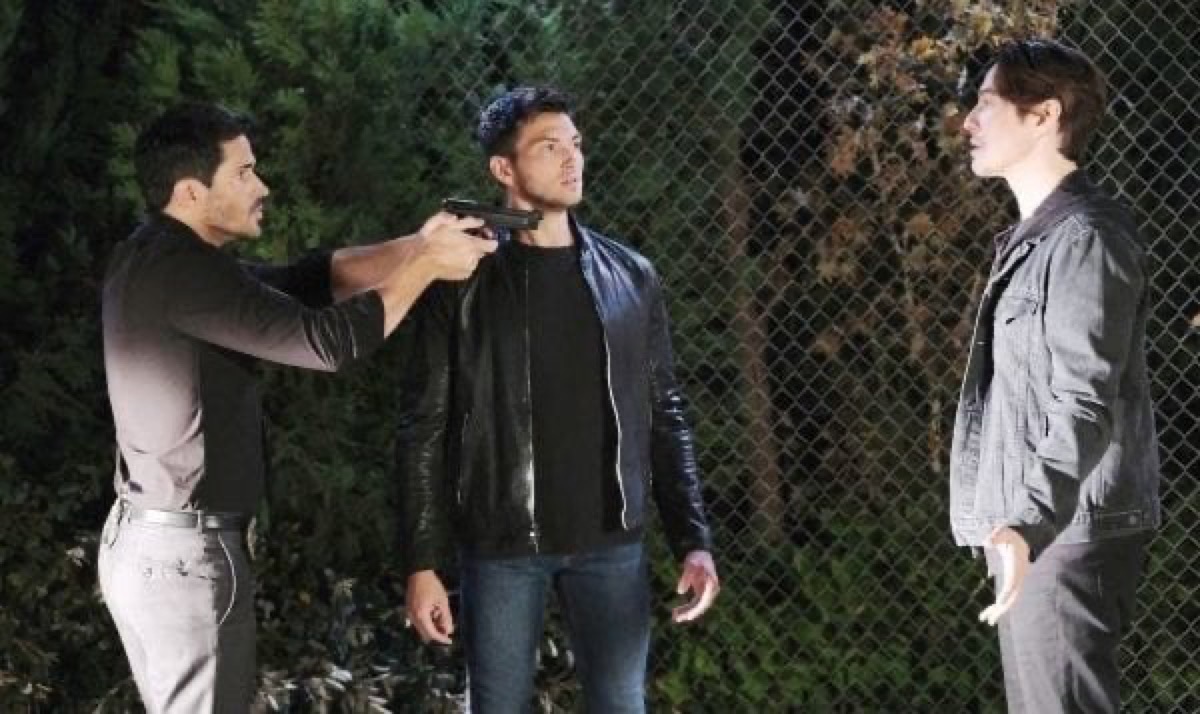 NBC Days of Our Lives spoilers indicate that in Salem the only way Ben Weston (Robert Scott Wilson) will be able to move on with his life, is if he gets some answers from Vincent Belman (Michael Teh). And of course, the only way that will happen is if Ben puts a gun to his head, and that’s what he’s about to do. Here’s what you need to know.

Days of Our Lives Spoilers: Ben Is Determined To Get Answers From Vincent

According to the latest edition of Soap Opera Digest Ben confirms that Vincent killed his wife Ciara Brady (Victoria Konefal), and is about to execute him but unfortunately gets second thoughts. While Ben is really driven and he’s determined to settle with Vincent one way or another, he has trouble pulling the trigger on him, which will lead to a huge showdown between the two men.

Days of Our Lives spoilers say that during the tense showdown, Shawn Brady (Brandon Beemer) arrives to disarm Ben, but it might not be enough to get him to settle down, especially as Vincent reveals how Ciara met her end. 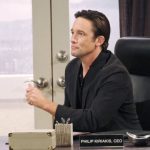 Speaking to the publication in a new interview, Days of Our Lives head writer Ron Carlivati puts it this way, “The last we saw of Ciara, she was in the car with Vincent, and when Ben arrived on the scene, the car exploded. But there is that element of Vincent that is playing mind games with Ben. Obviously he wants Ben to suffer, so maybe that’s worse torment for Ben – to never really know for sure if Vincent is telling the truth. So that haunts Ben.”

Days of Our Lives Spoilers: Will Ben Kill Vincent?

Now, whether or not Ben will get his revenge by killing Vincent remains to be seen. But, regardless of what he does, there’s no turning back the clock to bring back Ciara. Or at least, that’s what he believes. Of course, fans will have to tune in to find out what Ben will do and whether or not he will be able to move on from this dark chapter in his life.

Days of Our Lives airs weekdays on the NBC network. Check your local listings for times. Be sure to catch up on everything happening with The Young and the Restless news right now. Come back here often for all the latest Days of Our Lives spoilers, news, and updates.