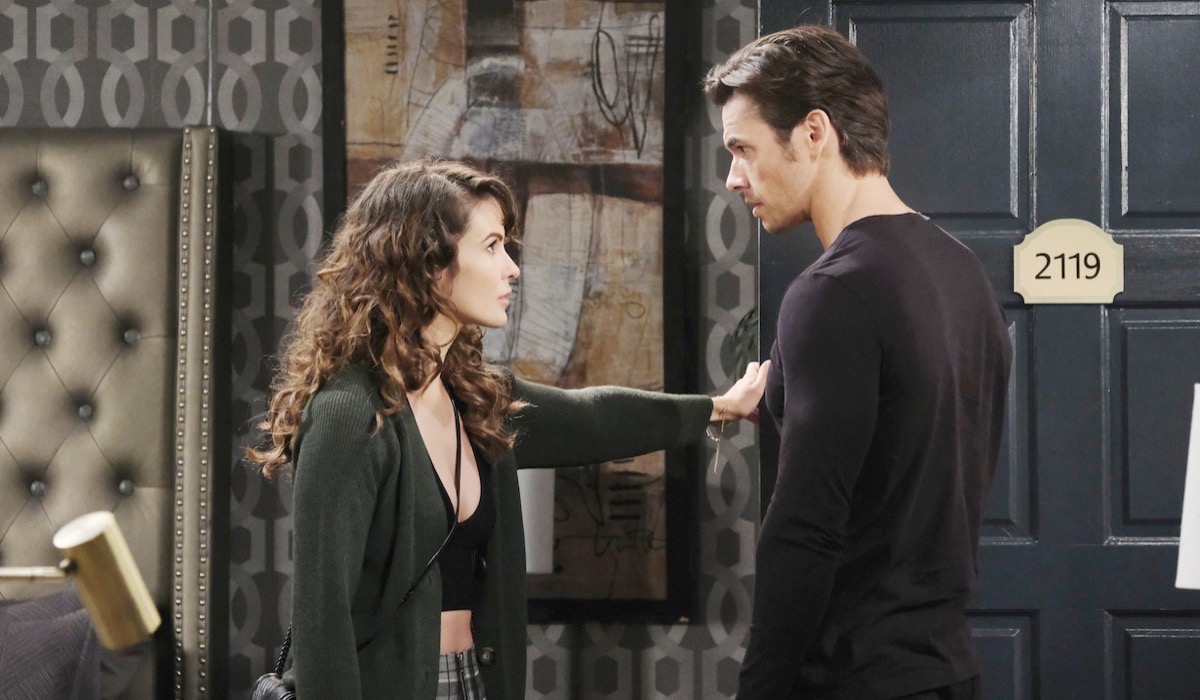 NBC Days of Our Lives (DOOL) spoilers for November sweeps reveal that in Salem Xander Cook Kiriakis (Paul Telfer) will do pretty much anything to defeat Philip Kiriakis (Jay Kenneth Johnson). We expect scheming from him, but not Sarah Horton (Linsey Godfrey). However, she will get suspicious, leading “Xarah” to play a “fun, little game” to prove that Philip is up to no good.

DOOL spoilers reveal that Philip came back to Salem unexpectedly. Victor Kiriakis (John Aniston) was hoping to repair his broken relationship with his son, but that’s not why Philip has returned. He told Victor to make him CEO of Titan to make up for the things he put him through. But he didn’t get exactly what he wanted because Victor is forcing Philip and Xander to work together.

It was eventually revealed that Philip’s only interest in Titan is criminal. He plans on using the company to launder money, but needs Xander out of the way in order for the plan to work.

Philip thought everything was working like a charm when Victor fired Xander. However, the termination wouldn’t last long. Xander was able to get back into Titan, which only frustrated and infuriated the co-CEO. So now, instead of just trying to get Xander out of the executive position, Philip is targeting him in a more personal way. But using Sarah to get under his skin and watching as he explodes with rage. 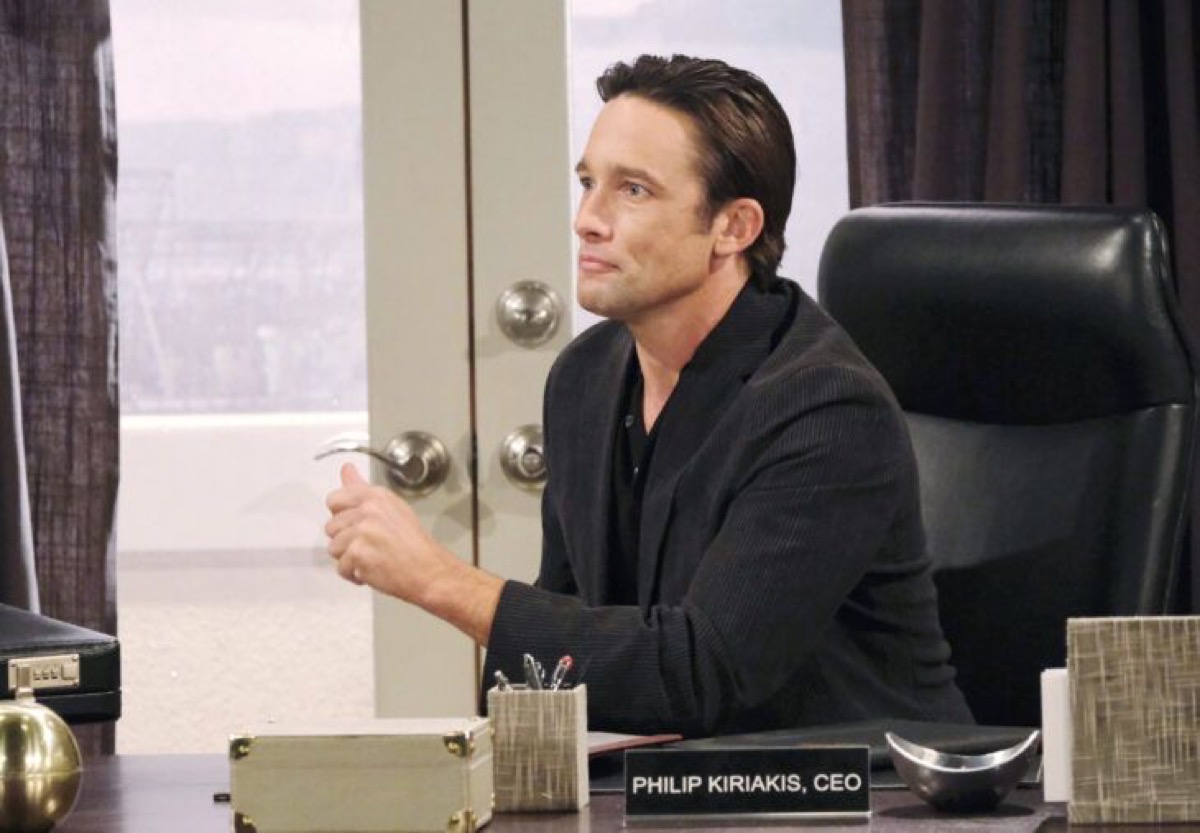 Days of Our Lives spoilers reveal that Sarah has been manipulated by Philip into thinking he’s not such a bad guy. However, she will become more suspicious as time goes on. In fact, she sees or hears him do something that sounds alarm bells in Sarah’s gut. She has never really been a schemer. In fact, she is usually trying to get Xander to quit manipulating and plotting, but we are about to see that change.

Head writer Ron Carlivati told Soaps.com that during November sweeps, Xander and Sarah will work on a scheme together. They will play a “fun, little game” in order to find out what Philip is up to and to prove it to Victor.

“They’re going to play a fun little game in order to get the goods on Philip.”

However, Xander and Sarah don’t have just Philip to worry about. He has a dangerous partner that is coming to Salem. Could “Xarah” end up over their heads when Ava Vitali (Tamara Braun) secretly returns?