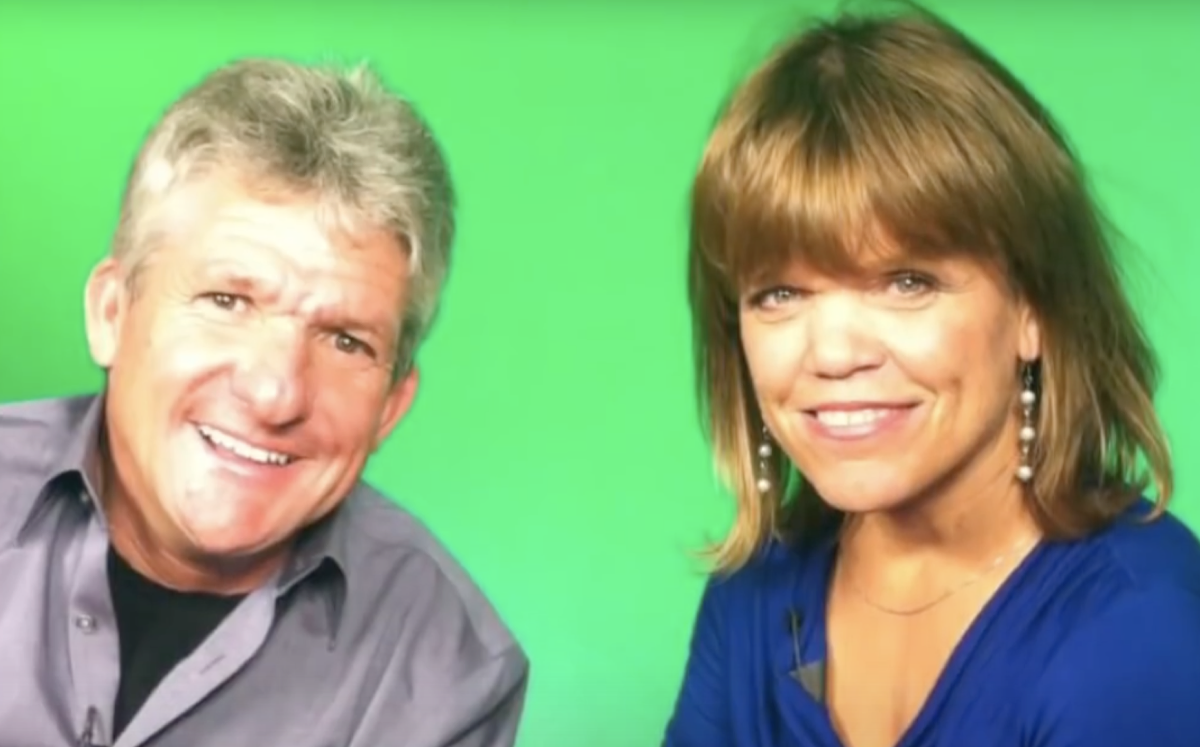 If you haven’t watched a lot of Little People, Big World, you may not know the true reasons that Amy and Matt Roloff got a divorce. For a couple that was married for 30 years, many fans were shocked when the couple called it quits.

What Happened to Matt and Amy’s Marriage?

Matt and Amy have four children together and fans always thought that they would make it through anything. Their marriage started falling apart and we got to see it all unfold on the show. With 20 seasons of Little People, Big World, we have seen the ups and downs of their relationship. Amy claims that Matt was very close to his now girlfriend, Caryn Chandler, even before their divorce.

Little People, Big World cast member Amy brought up some of the inappropriate photos that Caryn had sent to Matt and many fans think this is why they split. Matt has been getting under Amy’s skin a lot lately especially since she told him that she would move out of the farmhouse. It took her about six months to really get all of her things in order and move out and Matt slammed her for being the way that she is. “I’m just surprised you’re not focused on that more, but you’re just over here every day taking a two-day process into a six-month process. That’s why we’re not married anymore. We move at very different paces.” 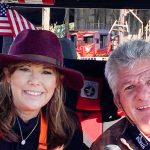 LPBW Viewers have seen plenty of fights between the Roloffs and we all pretty much knew that they were at their end during these fights. Matt and Amy have tried their best to keep their relationship professional, but it has been tough. Now that Amy has moved off the property, it seems like things can calm down some and the Roloffs can move on with their current relationships.

To see what happens with the Roloffs, stay tuned to TLC for Little People, Big World. You will see some big changes for the couple and the Roloff pumpkin farm.

You can also keep up with them on their social media accounts. Matt and Amy both post pretty often on Instagram.