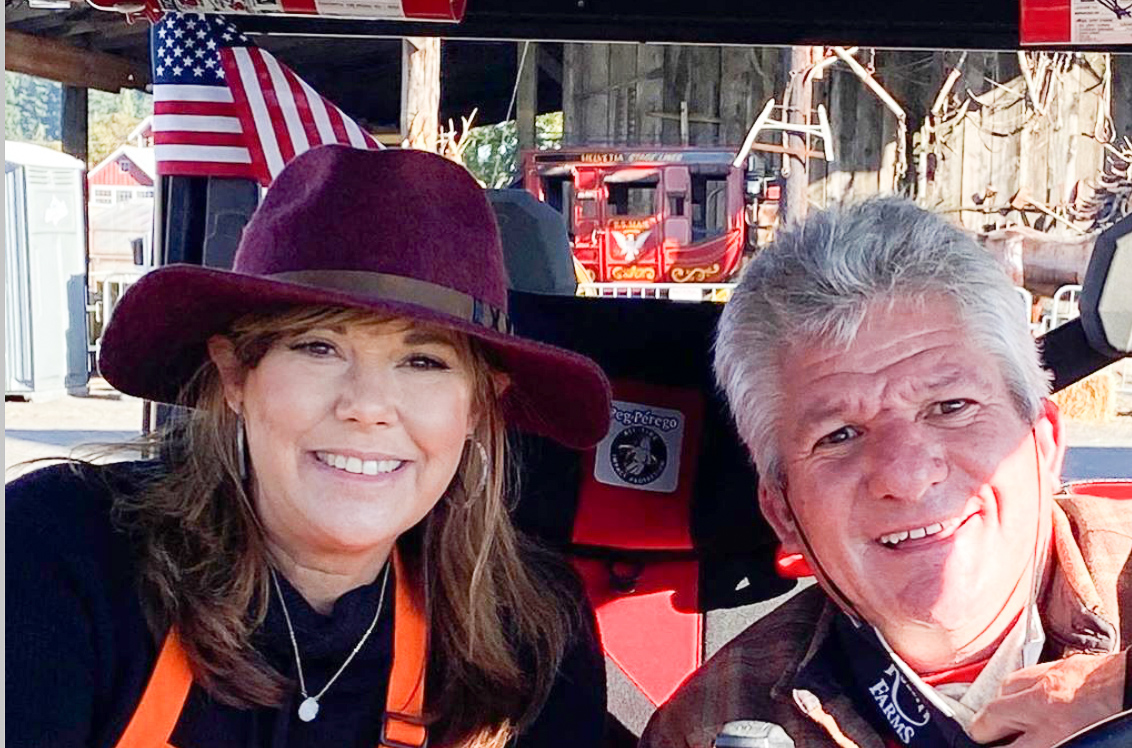 On Little People, Big World, Matt and Amy Roloff divorced a few years ago and they have since moved on to other partners in life. Matt is dating Caryn Chandler, who used to work on the Roloff farm, and many fans, and Amy, were convinced that they were seeing each other before the Roloffs divorced. No matter what happened to split them up, Caryn says that she is very happy that her relationship with Matt moves slowly.

Caryn has mentioned before that her relationship moves at a “snail’s pace.” They have both been married before and they seem to be taking their time on getting engaged and married, unlike Amy with her boyfriend. Amy wrote a lot about Caryn and Matt in her memoir and she stated, “I saw messages, pictures, and other things that should not have been shared between people who just worked together and were still married to other people. I was devastated.”

Because Little People Big World cast member Caryn was an employee at the farm and when the Roloffs divorced, she became Matt’s girlfriend, many fans thought that they were cheating on their spouses. No one can prove it yet, but there has been a lot of speculation. Caryn still comes to family events because she has worked with the family for so long. It has been weird at some of these functions because of her dating Matt too.

Caryn and Matt go to Arizona in the winter and they have a home down there together. They love spending this time together and as Matt gets older, he has opened up about how he would like to sell the farm and retire to Arizona. Caryn loves being at the farm too, but she loves the warmer weather that Oregon only gets for a few months out of the year.

Matt and Caryn think that it is very healthy that their relationship moves very slow. Neither one of them is in any kind of hurry to get married again and right now, they are just enjoying their lives together.

‘Welcome to Plathville’ News: The Family is Divided, Drama Unfolds