Sister Wives News: Is Gwendlyn Brown In A Cult? 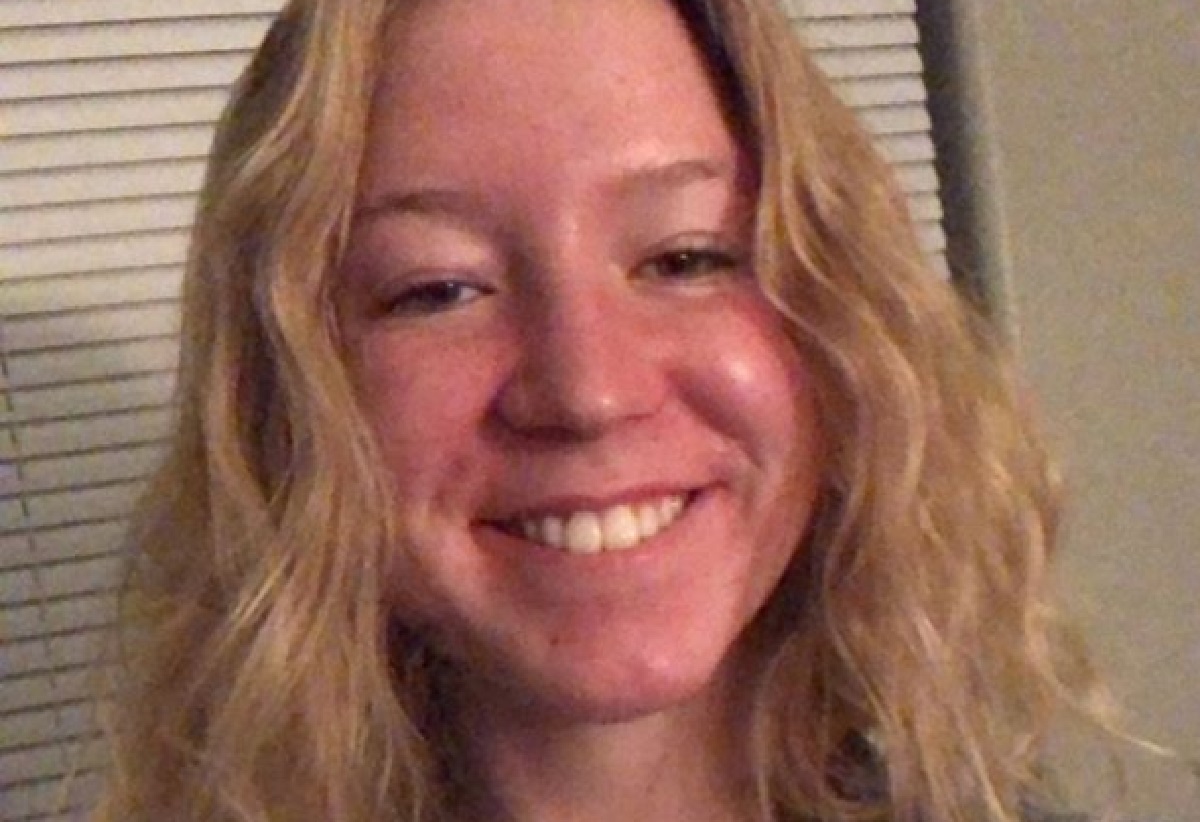 Sister Wives fans have been really interested in the news of Gwendlyn Brown being in a cult. Kody Brown’s daughter just came out as bisexual a few months ago and now it seems that she may be completely done with Mormonism, but into Satan worship.

The Brown family cannot expect all of their children to embrace being Mormon and polgamy. Gwen is one of the children who has gone her own way in more ways than one. In August, we saw her change her Twitter bio to read, “raging bisexual” and this really threw off fans of Sister Wives.

Surprisingly enough, Gwendlyn is not the first of the Brown children to be open about their sexuality. The Brown family completely accepts this, but they seem a bit liberal since the Mormon church does not accept the gay community as a whole. Is this the reason that Gwendlyn has decided to make some moves and join a new type of church? 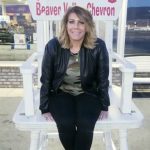 These rumors about Gwen joining a cult all came up on her Twitter account. Many of her followers asked her about religion and she really doesn’t like talking about it. She posted, “I hate being asked to explain my religious views because I don’t even know. I don’t know why god made Eve sin then let his son die to forgive the sin that was his own fault and if he’s omnipotent, why did he let Satan happen?”

Gwendlyn Brown did tell her fans that she is interested in learning more about other religions and she has a small interest in the Satanic Temple. She pointed out that they do not worship Satan, but it seems like something she would like to learn about. She even shared an email that the Satanic Cult sent her for joining and she is excited about learning more.

What will happen if she really did join a cult? Will her parents be upset with her? Is she just joking about all of this? We are pretty excited to see what happens to her during this journey and you can bet she will share it on her social media accounts.