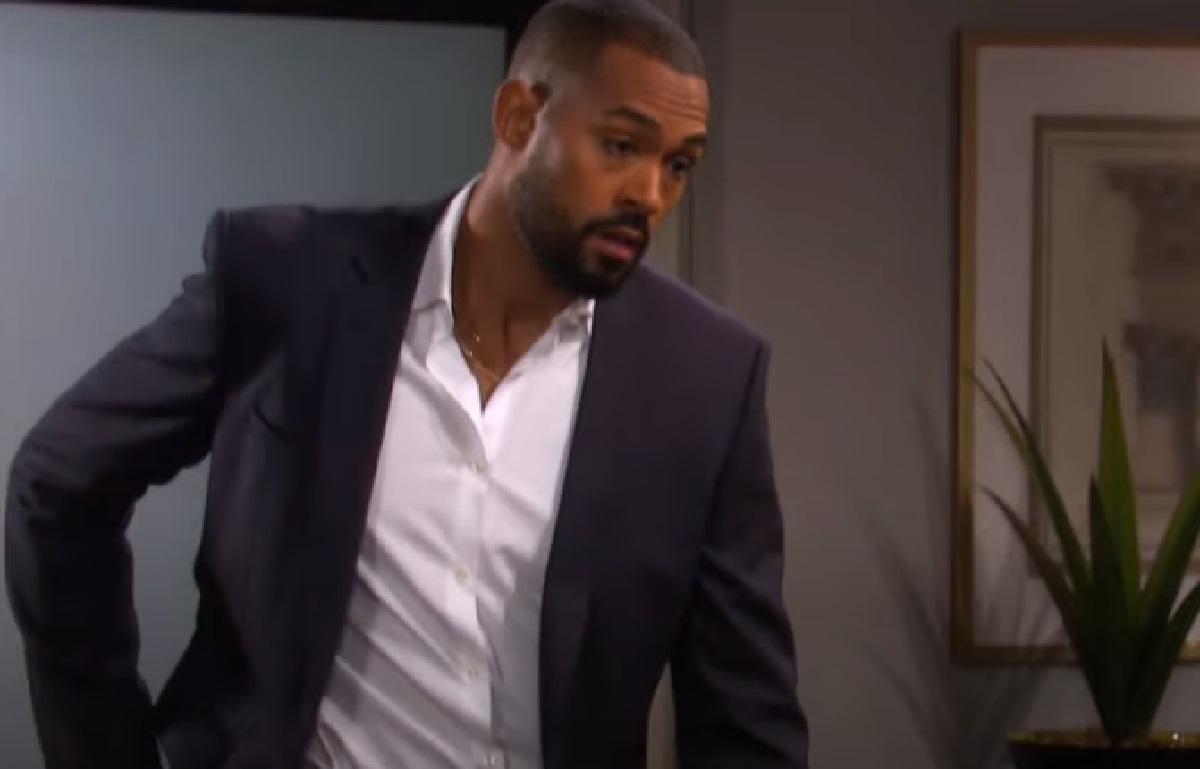 Days of Our Lives spoilers for November sweeps reveal that Kristen DiMera (Stacy Haiduk) pleads guilty and does the right thing. However, Eli Grant (Lamon Archey) keeps his role in Kristen’s decision a secret from his wife. When Lani Price Grant (Sal Stowers) learns the truth, it will become “a big problem.” Find out what head writer Ron Carlivati said about “Elani.”

DOOL spoilers reveal that Eli started to accept DA Melinda Trask’s (Tina Huang) deal. He even went as far as to secretly record Kristen’s confession. However, he knew that if Lani ever found out that she would hate him forever. So, he decided to convince Kristen to go to the police station and confess to stabbing Victor Kiriakis (John Aniston).

When Kristen burst into Melinda’s office and announced she wanted to confess, it ruined Lani’s plan. She was so close to convincing Melinda to understand the pain and agony that Kristen went through. Melinda actually broke down in tears for probably the first time ever. However, that all changed when Kristen decided to confess and plead guilty. 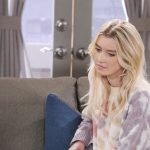 Days of Our Lives Spoilers Two Weeks Ahead: Eli Grant’s Secrets and Lies

Days of Our Lives spoilers from the new issue of Soap Opera Digest confirm that Eli is going to keep secrets and lies from Lani. She still won’t know what changed Kristen’s mind and that Eli strong-armed her to confess. In soaps, one secret turns into many more. Lani tries to figure it out, but that just means Eli will continue to hide the truth and maybe even lie.

Days of Our Lives Spoilers: Lani Price Grant Will Find Out

Head writer Ron Carlivati told the magazine that if Lani ever finds out what Eli did, it will create “a big problem.”

“Kristen pleads guilty and does the right thing but there’s the secret there, that Eli strong-armed her into it. If Lani finds out what Eli did, it could be a big problem.”

As viewers know, secrets don’t stay hidden forever in soaps. The truth always comes out. How will Lani react to what Eli did and could it mean the end of their marriage? We will have to keep watching the NBC soap opera to find out if “Elani” will survive or not.