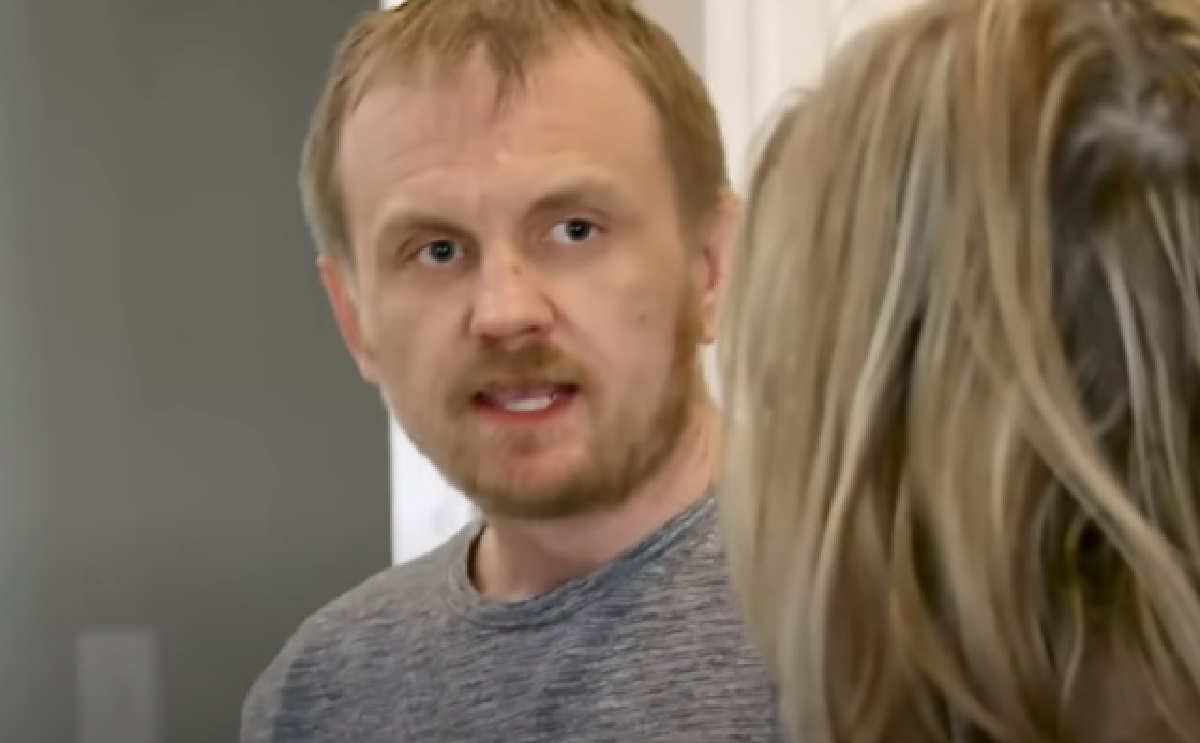 Throughout Clint and Tracie’s relationship, her addiction took center stage. He appeared to try and make it work. However, they would not get a happily ever after — at least, not with each other. Not only was addiction an issue, but Tracie stole all of Clint’s credit cards, stood him up on their wedding day and would disappear.

Love After Lockup: The Final Straw

Eventually, Clint had enough after several drug relapses and more arrests. Then, in May 2020, it was reported that they had finalized their divorce. While Tracie moved to Las Vegas, Clint went to Ohio. They both have moved on with other people. 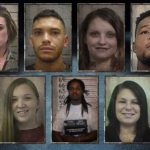 According to Nicki Swift, Clint is with a new goddess named Genevieve. Once Tracie learned that her ex had moved on with another woman, she just had to say something about it. She even accused Genevieve of “stealing” Clint away from her. Even though Tracie has reportedly moved on with Lucas Loera, she obviously still thinks about Clint. In early October, she shared a collage of the former couple and wrote, “Happy throwback Thursday to my husband – wherever he is!”

Love After Lockup fans are concerned about Tracie. They think that move to Las Vegas, especially so suddenly, was a risky decision considering her recent relapses. Then, there is the fact that her new boyfriend has a criminal history. While people do make mistakes, is he really good for Tracie or will she just end up back down the same old path?

What do you think of Clint moving on with Genevieve and starting a new life in Ohio? What are your thoughts on Tracie’s new life in Las Vegas with Lucas? Hopefully, things go well for both Clint and Tracie. We will keep you posted with new developments and updated information as it becomes available.

Days of Our Lives Comings and Goings: Rafe and Gabi’s Return, When We’ll See Galen Gering and Camila Banus