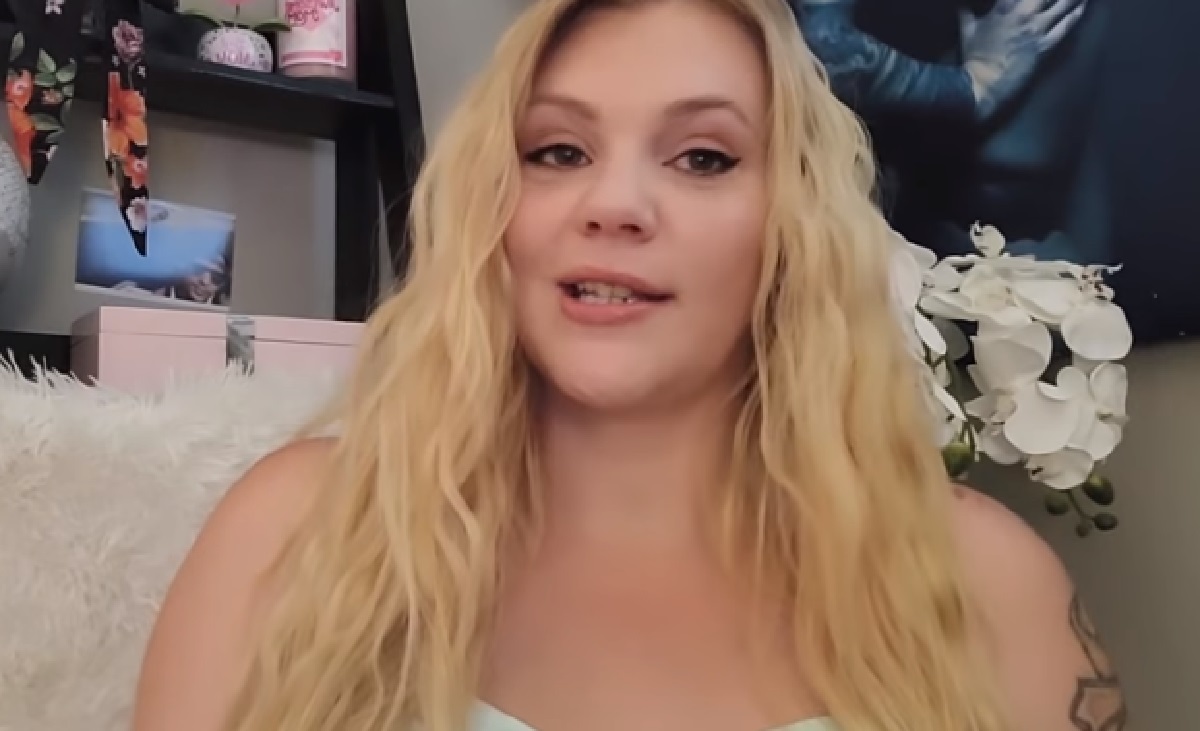 Love After Lockup alums Marcelino Santiago and Brittany Dodd Santiago are one of the few success stories of the series. They are still married, have a family together and Brittany seems to be doing amazing since her release from prison. During an interview with Screenrant, Marcelino discussed how his wife kept her promises after her release.

Appearing on Love After Lockup

Marcelino and Brittany met through a prison pen pal program. The two went from being pen pals, to friends and then fell in love. In Love After Lockup season 2, viewers saw their story on WEtv. In 2018, Brittany was released from prison and started her new life with Marcelino. Now, we have seen a lot of felons make promises to their romantic partners. Some keep those promises, others are scammers, there are some who do their best but mess up and everything in between.

The Love After Lockup alum had a rough childhood. She was homeless at 12, pregnant at 15 and ended up addicted to drugs. She lost two of her children due to her substance abuse and actually went to prison twice. When she was getting ready to be released, Brittany was tired of that life. So, she had to make a plan on how she was going to change her life, which she has talked about in her book. 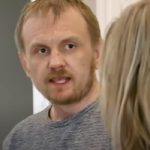 Love After Lockup News: Why Marcelino Santiago Believed Her

A lot of people wonder why Marcelino believed everything Brittany was telling him. Even though she has proven herself, it was impossible to predict that she would do so well. After all, everyone on Love After Lockup promises they are a changed person. Marcelino explained,

“I would not have done this at all if I didn’t, first, want to believe what Brittany was telling me. And then, secondly, if she wasn’t showing me that she was actually going to do the things that she told me… It was obvious to me that, being locked down for so long, she was tired of that. She didn’t want to go back to prison and, when she got out, she didn’t want to be the party girl.”

It certainly wasn’t easy for Brittany. She had to do a lot of hard work and deal with the demons from her past. However, she is a success story and we are thrilled that she is doing so well, trying to share her story to inspire others and giving back to the community.

Love After Lockup Spoilers: Matt Frasier Sentenced To 37 Years In Prison, 15 Of 24…