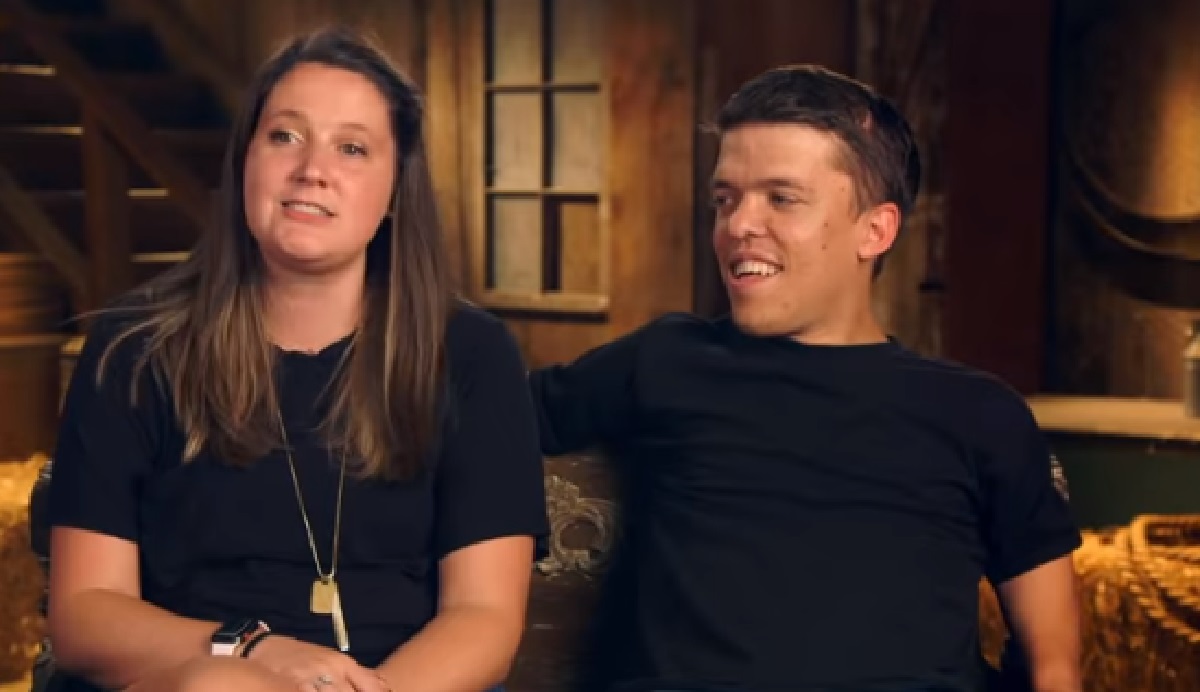 Good news for the Roloffs! It seems as if Zach Roloff, from Little People, Big World is interested in buying the Roloff pumpkin farm. On the spoilers for the upcoming Little People Big World episode, Zach Roloff will chat with his dad, Matt Roloff, more about his interests in the farm and how it can benefit him and his family.

We will see Zach Roloff becoming a bit nervous about how he isn’t sure how his mother will react when he tells her that he is interested in buying the farm.  He has tried to stay out of the drama between Amy and Matt Roloff and until now, has done a great job with it.

Now he isn’t quite sure how she will react and what he should expect from her. He thinks that she will be happy, but there is that feeling that she could be angry with him about it. 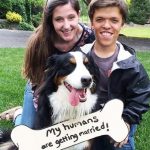 Zach and Tori Roloff feel like this could be a brand new opportunity for the couple and they could make a living running the farm and their children would love to grow up on the farm.

When Zach breaks the news to Amy Roloff, she is incredibly shocked and had no idea that he wanted to take over the farm. She felt a little betrayed by it, but eventually, she was able to look at things differently. Zach’s brother, Jeremy Roloff, also showed some interest in the farm.

Roloff News: Zach And Jeremy Both Interested In Family Farm

We’re not sure what will happen next with the Roloff farm, but from the spoilers, it looks like there will be some tension between the family and hopefully Zach and Tori will be able to make an offer on the farm.

Make sure that you tune into Little People, Big World on TLC. We will get to see just who gets the farm and who will be thes best fit to run it. You can also follow the Roloffs on social media. Matt, Tori, and Zach Roloff post pretty regularly on Instagram and you can catch a lot of photos of the Roloff grandchildren as well.