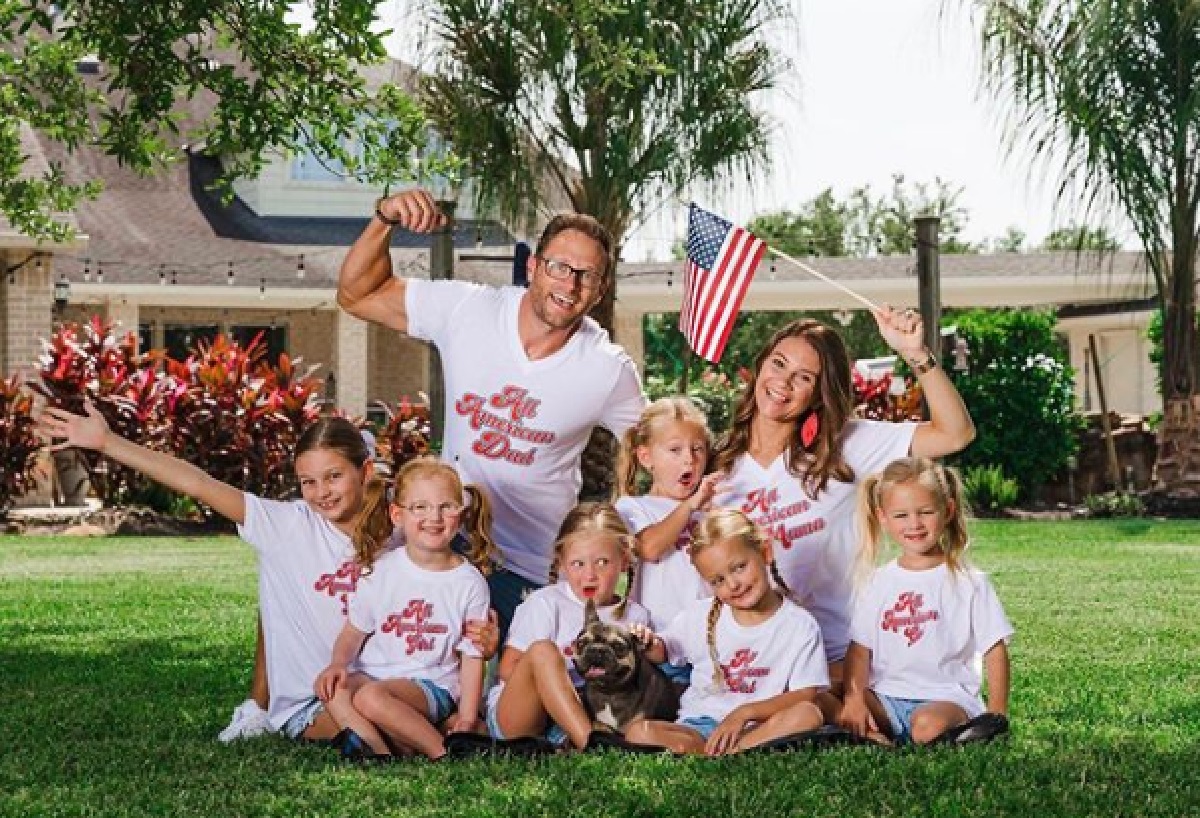 Season seven of OutDaughtered on TLC was interrupted by a global pandemic and fans of the show have really missed the Busby family. They do continue to post on social media and YouTube, but fans would really like new episodes.

OutDaughtered’s Danielle and Adam Busby have been swamped by fans asking about the return of the show and they haven’t said too much, but they have given subtle hints.

Adam and Danielle Busby love to interact with their fans and every time they post on social media, there is always one fan that asks when the show will return. Adam told fans, back in August, that it has been tough to film during this time. 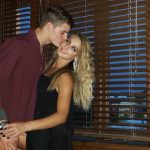 The Busby girls are back in school, which has been very tough, and he and Danielle are trying to get their businesses back in order after having to home school six daughters. It has not been easy.

Recently Adam Busby posted some hints about the new season and this has fans thinking that there is something in the works after all. Adam did tell fans that production is about to resume for the eighth season!

He posted recently on Instagram, “Quinterviews…and you know this little one has a lot to say.” It was a picture of Riley Busby and in the photo, we could see a camera crew, which means that TLC is back with the Busbys!

Adam Busby didn’t drop any extra hints about the new season, but simply from the looks of the picture, we know that they are back in production and it looks as if everyone on the crew is taking the COVID precautions. We are so happy to just know that the show will be coming back, we just aren’t sure when yet.

If you want to see even more hints, you can keep up with them on Instagram, where they post frequently, or you can follow their YouTube channel where they give fans updates about what is happening with the girls and their lives. We are very happy that there will be a season eight and we will keep you all updated as we find out more about new OutDaughtered episodes.