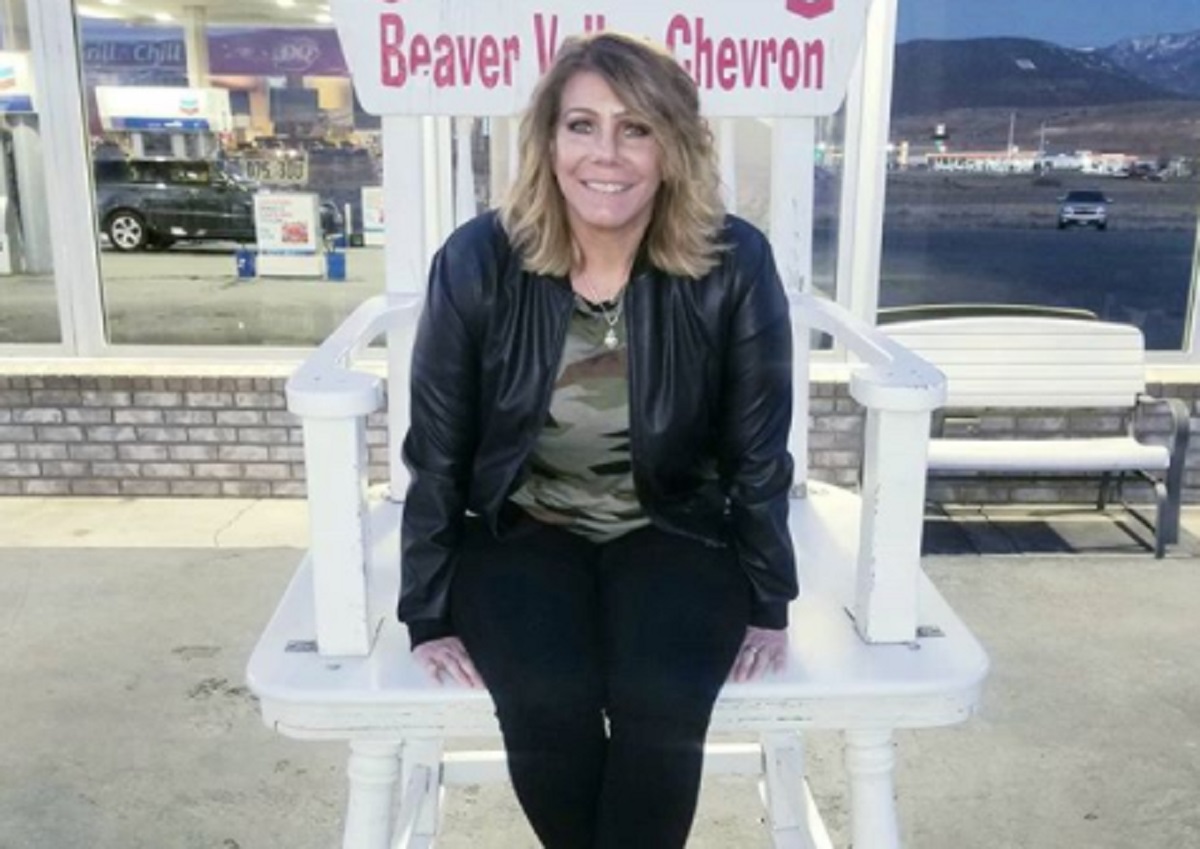 Sister Wives spoilers say Meri Brown always has a tendency to get a little dramatic, especially on social media. Recently, the Sister Wives cast member has been pretty quiet about her marriage to Kody Brown, but she has been boosting her LulaRoe sales and promoting her bed and breakfast in Utah.

Sister Wives’ Meri Brown recently posted an update and fans weren’t sure exactly what it meant. Some think she is leaving Kody Brown for once and for all.

Meri Brown likes to post quotes and hashtags that get her fans thinking. In her most recent story, she shared a quote that has fans curious. She posted, ”When you come out of the storm, you won’t be the same person that walked in. That’s what the storm is all about.” Can you see why fans are scratching their heads? 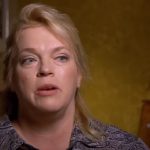 Kody Brown and first wife Meri haven’t had the best relationship for years now and many of her fans don’t quite understand why she stays with him. She seems so strong and independent without him and he hasn’t been around at all since the pandemic began.

Meri Brown has tried to get away from him before and she ended up getting caught up in a catfishing scheme and then went running back to Kody Brown.

Meri and Kody Brown have been in therapy for years and it doesn’t seem to be helping them very much. She posted again this weekend and it read, “Whether with my business or associates or in my personal life, I can’t force anyone to be who they’re not, feel how they don’t feel, or meet me anywhere they’re not willing or able to meet me. And that’s ok, I’ll be here for them when they are.”

Sister Wives’ Meri has hinted around for months now that she doesn’t give up on people, but if they give up on her, things must end. Many of her fans are pretty sure that her cryptic posts are all about Kody and how she wants to be finished with him for good.

Most fans think that she is spending a lot more time in Utah and that this means that she has left Kody Brown and the Sister Wives for good.