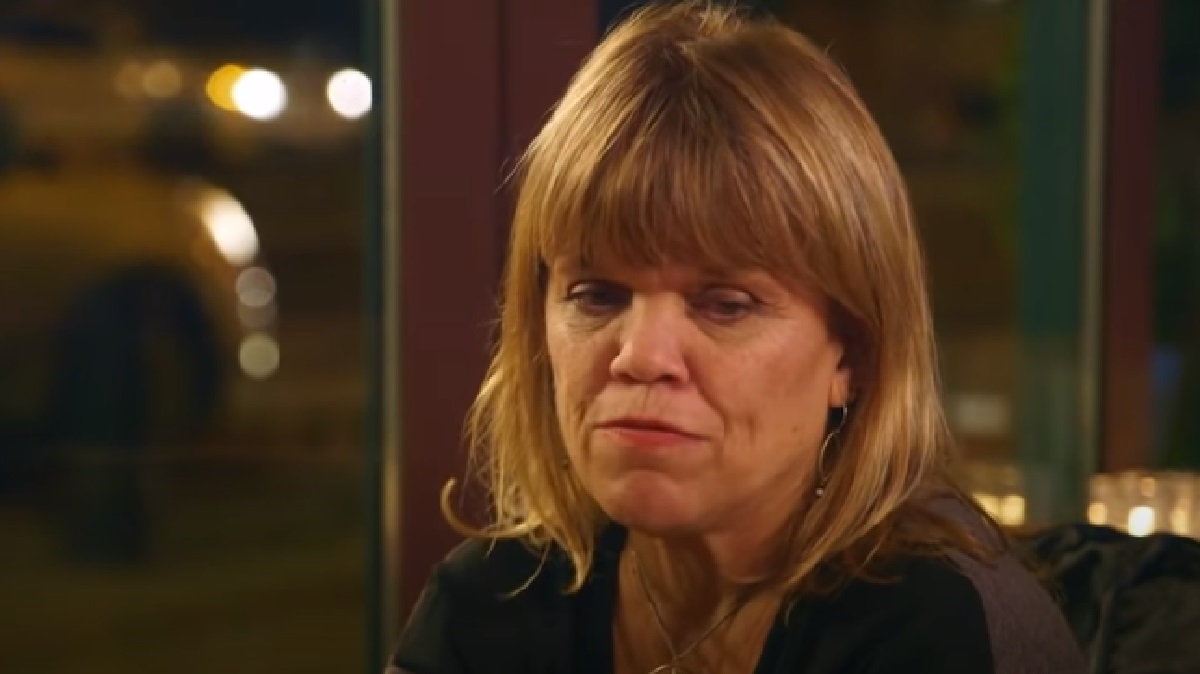 On Little People, Big World, Matt and Amy Roloff split a few years ago and now the big house is part of a new controversy. Who will the house go to? Will Caryn Chandler and LPBW’s Matt Roloff take it or will Zach and Tori Roloff get it? There seem to be a lot of unanswered questions about it, but the new season of Little People Big World is showing us that anything can happen right now.

When Amy decided to move out of the farm, she knew that it would be tough, but she had no idea that it would take her months to finally come to terms with it. Matt continues to ask her when she will leave, but she keeps testing his patience.

Little People Big World cast member Matt Roloff feels like Amy is just taking her time because she can and it has caused a rift in the family. Meanwhile, Zach Roloff keeps telling her that she needs to move out and that it will make things even better with the family.

There is also the idea that Zach may want to live in the big house with his family. The couple has their own home, but they come to the farm everyday, so why wouldn’t it be something to think about? Jackson and Lilah love going to the farm, so this could be a really good fit for their family.

Amy Roloff told cameras that she felt as if she was pushed and rushed off the farm and that Caryn had a lot to do with it. Many viewers think that Caryn is in a hurry to marry Matt and she wants a home of their own to share and it would be perfect to be the big house.

There are other viewers that think it should go to Zach because he works really hard for his father and has a small family to raise. He has also mentioned buying his mom out of the property.

Matt and Caryn have talked a lot about moving to Arizona full time to retire because they already spend so much time there, so it would be fitting for Zach and Tori to take over the farm.

We will have to wait and see what happens next on Little People, Big World on TLC.