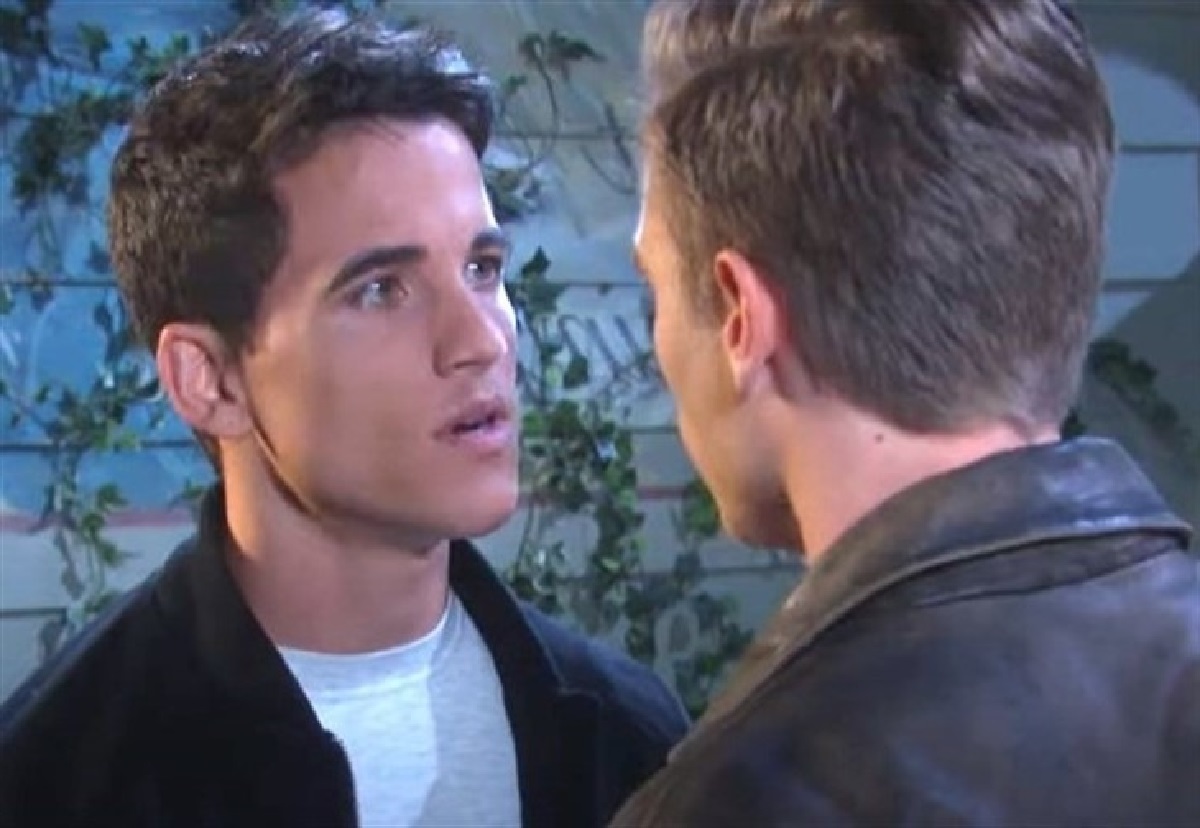 Days of Our Lives star Mike C. Manning (Charlie Dale) recently admitted that he made the kind of debut on the Salem soap opera that no one would want to make – or even remember, for that matter. He told Soap Opera Digest in a new interview recently that he had a rather unique introduction to the hit NBC soap. Here’s what he has to say.

Days of Our Lives Star Mike C. Manning Says He Made The Kind Of Debut No One Wants To Remember

The handsome actor told the publication, “My first day on set, I was spilled on and then my second day on set I was spilled on, and I can say that has never happened to me before. It was actually freeing in a way. They made it fun. I think that so many times as actors, we get caught up in our own heads and we want to do a good job and we are so nervous and performing, and for me, I just decided, ‘Hey, I’m going to go on set and they are going to spill on me and I’m going to be standing there with a wet shirt for my first entire scene that I show on a show and it is what it is.’” 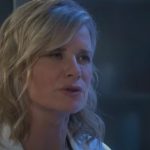 It’s a good thing that Mike has such a good attitude and even a good sense of humor about it all, as so far he’s been enjoying his time behind the scenes and in front of the cameras in this fictional town of Salem that his character is playing in.

What’s more, Days of Our Lives’ Mike says that he’s gotten a lot of great tips from two of his co-stars, Isabel Durant (Claire Brady) and Paul Telfer (Xander Cook). He says that both of them have taken him under their wings and have been giving him good tips on how to look away from a camera, and so forth.

Days of Our Lives News: What’s Next For Charlie?

Mike says that he definitely appreciates all of the help that he has been given, especially since a lot of things have changed with the new Covid-19 protocols in place. Now, as far as what’s in store for Charlie Day in Salem, remains to be seen. Fans will have to tune in for all of the action!