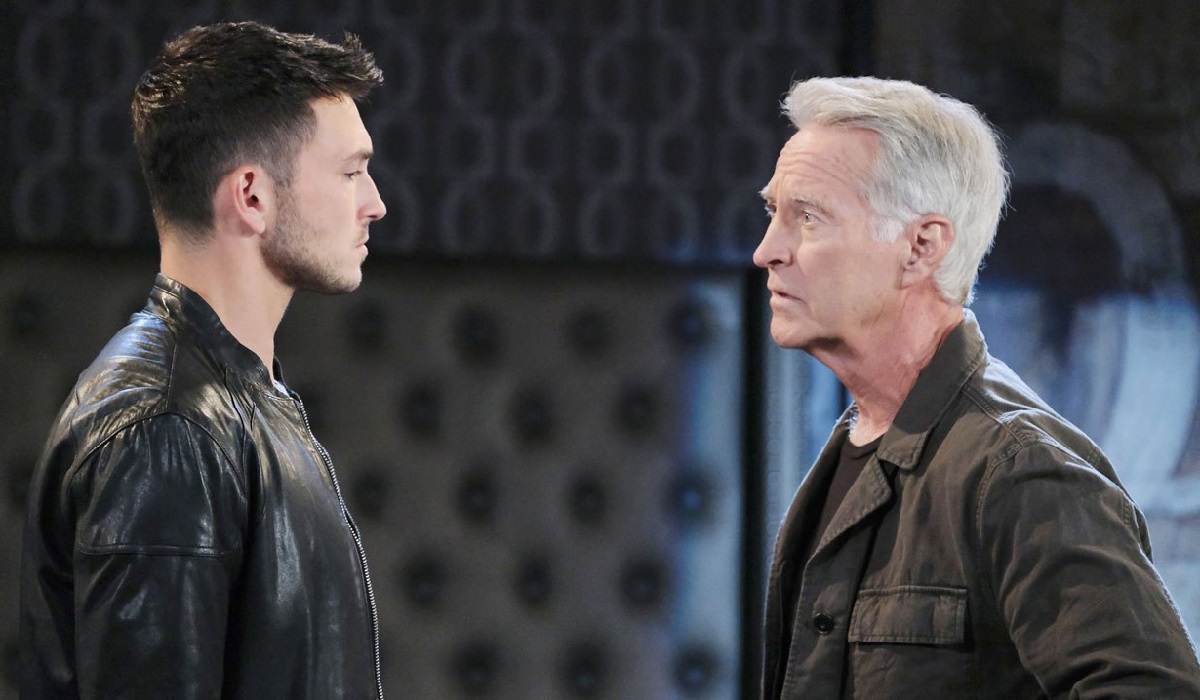 Days of Our Lives (DOOL) spoilers for the week of October 26 reveal that John Black (Drake Hogestyn) assumes Marlena Evans (Deidre Hall) went to see a patient in distress in Salem. He currently has no clue that there’s been a prison break and Orpheus (George DelHoyo) has “Doc.” Next week, Ben Weston (Robert Scott Wilson) will tell John the news, which leads to a confession.

DOOL spoilers reveal that Ben feels incredibly guilty about keeping Clyde Weston’s (James Read) secret. Even though every fiber in Ben’s body is urging him to tell Eli Grant (Lamon Archey) the truth, he goes ahead and covers for his father. Now, Ben already knows that Orpheus will be on his way to see Marlena.

However, he eventually finds out more details, including a dangerous mental patient getting out of Bayview and the kidnapping of a baby. This compels him to tell John the truth. 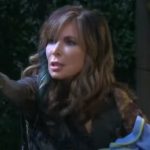 For understandable reasons, John will completely freak out. He has no idea where Marlena is and as time goes by, he becomes even more concerned. Then, John and Orpheus come face to face. It is teased in Soap Opera Digest that things will get brutal and dangerous.

Days of Our Lives spoilers reveal that John and Orpheus will actually engage in battle. Now, John’s brain aneurysm has caused him to react with unbridled rage and shocking outbursts. While this has been an issue for “Jarlena,” it might be exactly what’s needed for John to deal with Orpheus.

Days of Our Lives Spoilers Two Weeks Ahead: A Confession

By the end of next week, Kate Roberts DiMera (Lauren Koslow) will have Henry Horton (Jayna and Kinsley Fox). She will have a gun and threaten to shoot Clyde. Meanwhile, Ben will end up confessing to Eli and is brought back to the station to make an official statement. We know that the kidnapping only happens over a course of two days, so this is the small story arc that will put the soap back on the proper holiday timeline.

However, there are still other villains that are running loose in Salem. How will they catch them all and regain order in the small town? We will have to keep watching the NBC soap opera to see what happens next.