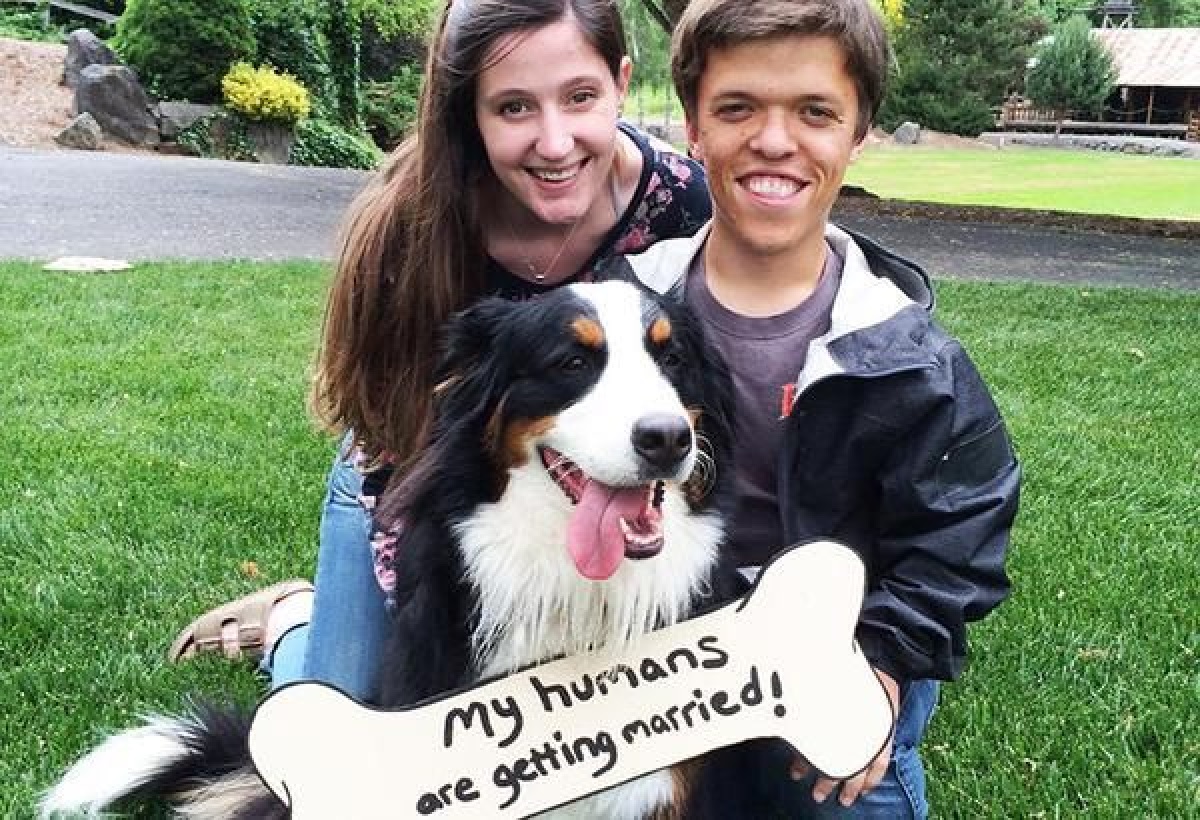 Little People Big World viewers remember when Zach and Tori Roloff had their dog Sully.  In fact some viewers still ask the LPBW cast what happened to him on social media. The Roloff family was saddened by his loss when he died. He was only three years old and of course, viewers couldn’t help but to love this little guy.

Sully was a Bernese mountain dog and Tori drove six hours to go pick him up. She really wanted a dog because she felt that there was just something missing from her life. When she met Sully, she instantly knew that she would love him forever. In 2014, she began posting pictures of him on her Instagram account. Fans were so in love with him too and couldn’t get enough of his adorable pictures.

The Little People, Big World cast members revealed Sully had died a few seasons ago. He had been diagnosed with liver cancer and it spread very quickly and took over about 75% of his body. When Zach and Tori Roloff made the announcement, Sully died a few days later at their house. Tori was heartbroken by his death and fans felt like he was a part of their lives too. 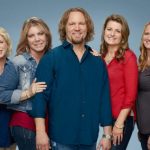 Tori posted about Sully on Instagram saying, “There are still moments where the pain is unbearable. Where I swear I’m going to walk through the door and you’ll be there wagging your tail with your favorite stuffy in your mouth.” Her fans felt sad for her and Zach and knew just how much Sully meant to them.

Tori hasn’t stopped posting about Sully and just how much he meant to her and the family. A year after he died, she wrote, “I cannot believe it has been a year since we had to say goodbye to one of our very best friends. Sully STILL comes up in our conversations almost daily.”

We hope that Tori Roloff has had time to grieve over her favorite pup and we know just how sad it was to see them say goodbye to him.

Now that Tori and Zach have two children, Little People Big World fans continue to ask them if they will get another dog soon, but it seems like with the hard work and energy that they put into their young children, having a puppy might not be the best option right now, but they said they will think about it.

‘Sister Wives’ Spoilers 2020: Who Did Kody Brown Spend Thanksgiving With?