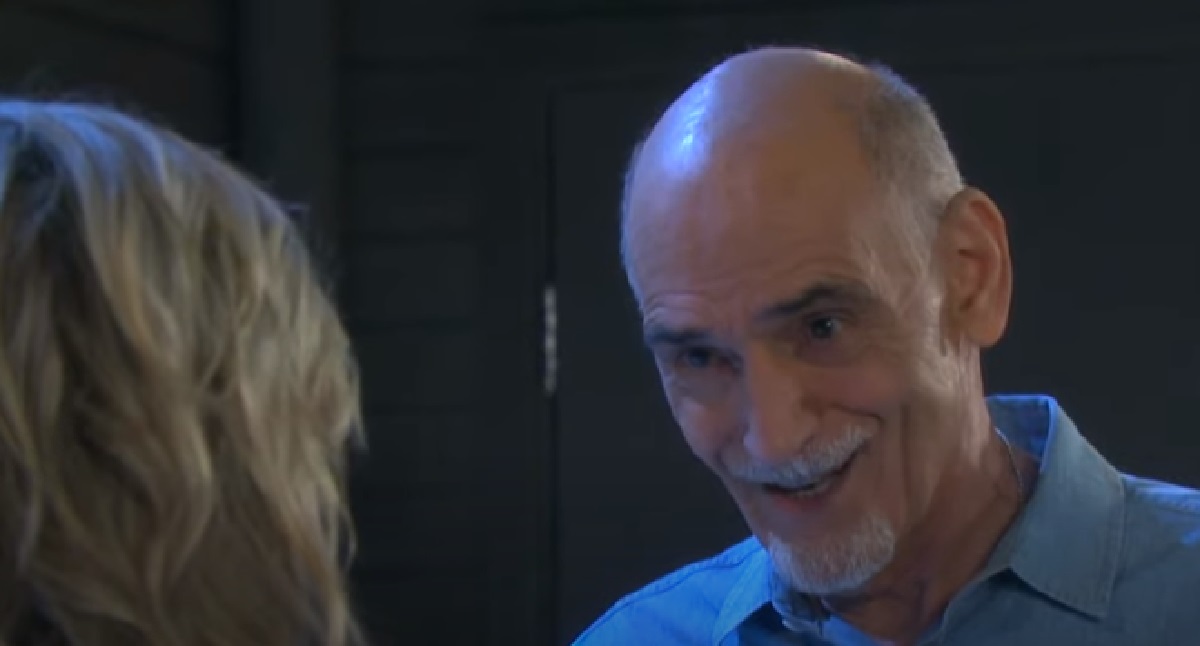 Days of Our Lives  (DOOL) spoilers for next week of October 26 reveal that Chad DiMera (Billy Flynn) isn’t the only one threatened with a gun. Dr. Wilhelm Rolf (William Utay) also points the weapon at Dr. Kayla Brady (Mary Beth Evans). It is also teased that Kayla is horrified by his demand and is shocked by his latest scientific endeavor.

DOOL spoilers reveal that Dr. Rolf is becoming a desperate man. He is going to start behaving in a way that fans really haven’t seen too much of in him. He usually has well-thought out plans and deals with complications in a smooth, nonchalant way. However, don’t expect that same confidence as it gets closer to Halloween.

It is teased that Dr. Rolf will end up telling Kayla about his newest scientific endeavor, which leaves her “thunderstruck.” We have to wonder what could be more shocking than brain implants, transferring a dead person’s “essence” into someone else and resurrecting the dead. There is a theory out there that it might be something as outrageous as aliens. Other people think it must be related to Dr. Rolf’s neverending devotion to Stefano DiMera (Joseph Mascolo). 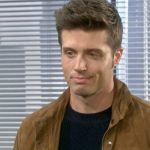 Days of Our Lives spoilers reveal that Gwen Rizczeck (Emily O’Brien) runs into complications and is forced to pick a side. Around that same time, Dr. Rolf escapes prison during the blackout and confronts Chad. He threatens the DiMera heir with a gun and threatens to kill him. However, that won’t be the only person in Salem who Dr. Rolf threatens to shoot.

Dr. Rolf ends up threatening Kayla with a gun and she is “horrified” by his demand. There is nothing that the sinister scientist is more passionate about than Stefano. So, this must be related to him.

Could Dr. Rolf force Kayla to participate in another procedure that will “bring back” Stefano? Perhaps he thinks that Chad should be his next person he uses to get back Stefano? It’s going to be days before Halloween wehn these scenes air, so expect the unexpected. We will have to keep watching the NBC soap opera to find out what happens with this storyline.