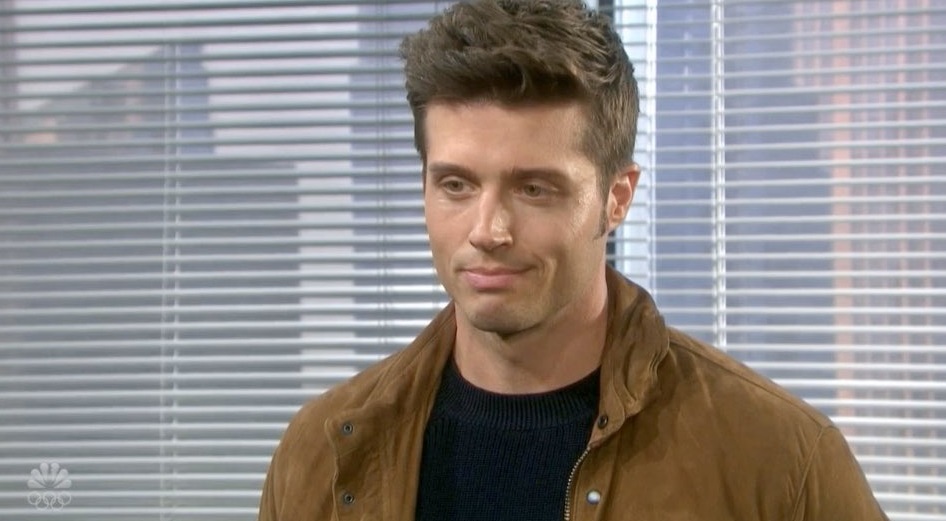 Days of Our Lives (DOOL) spoilers tease that Evan Frears (Brock Kelly) is not in Statesville Prison as viewers all assumed, but is in Bayview Sanitarium, the same place that Claire Brady, (Isabel Durant) Gwen Rizchech, (Emily O’Brien) and the late Jordan Ridgeway (Chrishell Stause) were in! The question is, why?

Days of Our Lives Recap: Evan Is The Murderer Of Jordan Ridgeway And Father Of David Ridgway

Days of Our Lives viewers will recall that Evan is the murderer of Jordan Ridgeway, Ben Weston’s (Robert Scott Wilson) older sister. He is also the birth father of her son David Ridgeway (Caleb and Kyler Ends). His real name is Christian Maddox and he is the son of Orpheus, aka Milo Harp (George Del Hoyo).

The last time we saw Evan aka Christian, he had been convicted of the murder of Jordan and sent to prison. So what happened? Why is he now in Bayview Sanitarium? His sister, Zoey Burge (Alyshia Ochse) was defending him and also got custody of David away from Rafe Hernandez (Galen Gering) who was trying to adopt the child, after Jordan herself asked him to take care of her baby. He was found guilty and convicted – so Zoey couldn’t have swung a plea deal for him to plead insanity! 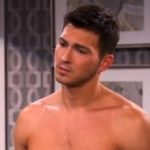 Days of Our Lives Spoilers: Zoey Obviously Must Have Appealed And Won On The Basis Of Evan’s Mental Instability

Days of Our Lives’ Zoey obviously must have appealed the sentence and won on the basis of Evan’s mental instability. Perhaps a prison psychiatrist discovered Evan has a mental disorder that interferes with impulse control, meaning he cannot control himself. This would be similar to Ben’s case, when he was found to be in need of medication that would help him be able to control his impulses.

DOOL spoilers show Dr. Marlena Evans (Deidre Hall) helped him with that and also the counseling necessary for him to recover and live a somewhat normal life. Ben, too spent time in Bayview. It has never been revealed on Days of Our Lives that Marlena would have also treated Evan and helped get him out of Statesville Prison and into Bayview Sanitarium, however.