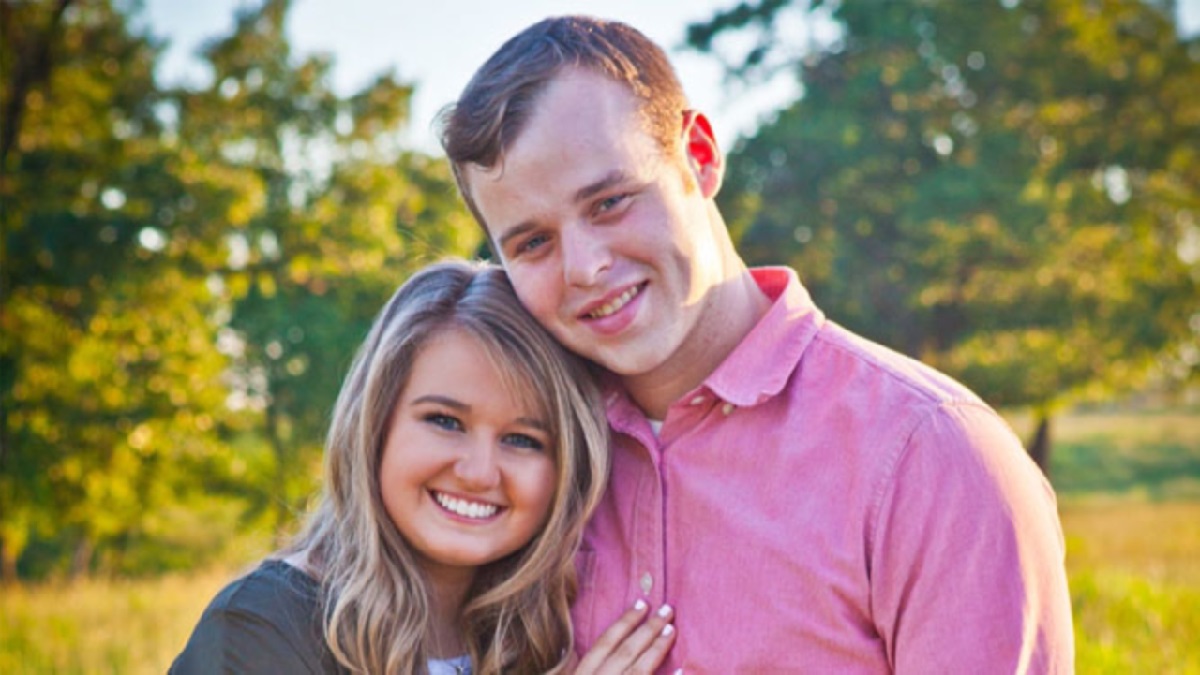 On TLC’s Counting On, Josiah Duggar married Kendra Caldwell after only knowing her for a short time. They wasted no time having children. In fact, exactly nine months after they were married, they had their first child. Both of the families are known for having a lot of children and now Kendra Duggar and her mother, Christina Caldwell, are both pregnant, again.

Do Kendra Duggar and Christina work on getting pregnant so they can always be pregnant together? It seems very creepy, but this is not the first time this has happened. The Duggar family hasn’t always preached about birth control, but we do know that Michelle Duggar used it when she first married Jim Bob Duggar because she didn’t feel ready to have children.

Michelle ended up getting pregnant on birth control, but that resulted in a miscarriage. She felt that God was trying to tell them that they do need to have children and they felt they would just let God decide on how many they had. 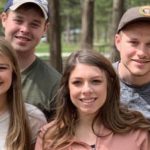 Nineteen kids later, they wanted their own children to marry those who share the same beliefs in God and their lifestyle. Kendra Caldwell’s parents knew Jim Bob and Michelle already and they have the exact beliefs. This was a match made in Heaven, so to speak.

Counting On news reveals Joe and Kendra just announced that they were expecting a third child this summer. Many fans are concerned for her because she is so young and they think she is clearly following in her mother’s footsteps.

Christina is about to give birth to her ninth child around May of 2021. Kendra’s baby is due just three months earlier. Kendra’s fans have warned her that she needs to slow down with the baby making. They have been having children since they got married and they haven’t stopped to take a break. Counting On viewers are unsure if her body can handle that much at such a young age too.

Check back here for more Counting On news and Duggar Family 2020 updates.