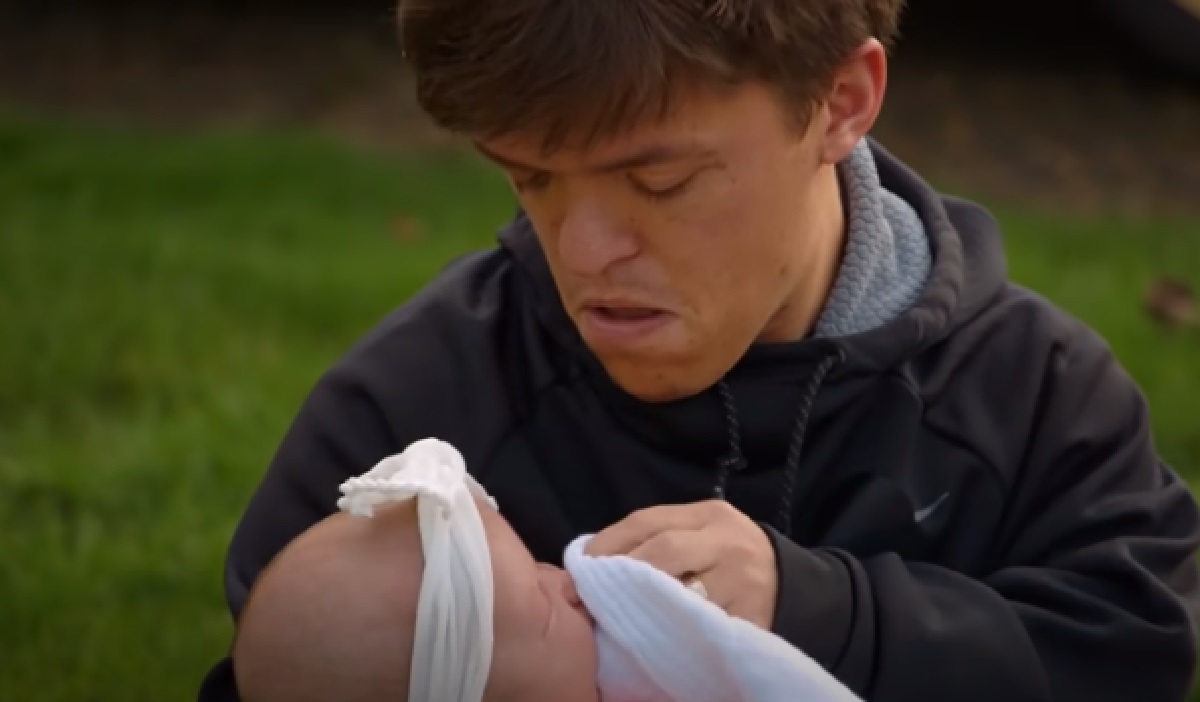 On TLC Little People, Big World, we have seen a lot of Roloff family drama with Amy and Matt Roloff now that Amy has moved off the farm. We have also heard some rumors about Tori and Zach Roloff possibly wanting to have more kids. They opened up pretty candidly to their fans about if having more kids is in the equation.

Now that Lilah Ray Roloff is approaching a year old, Tori and Zach Roloff have had a lot of challenges with their kids. Lilah was diagnosed with dwarfism and she has had some health problems here and there.

Overall, LPBW’s Lilah Roloff is happy and healthy, but taking care of two children has been pretty stressful for the couple. Tori Roloff told her fans that she does not plan on getting pregnant any time soon. She does want more kids and told her fans that is something on their list, but right now, she just can’t do it with her hands full with these two. 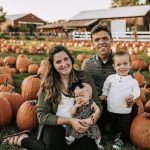 The LPBW couple told their fans that Jackson Roloff has turned into an amazing big brother and they are happy that he has made the adjustment to being around Lilah more and helping to take care of her. They were nervous how he would act around Lilah, but now they know that he loves her and is ready to take on this big brother role.

With the new season of Little People, Big World, there has been a lot of drama between Zach’s mother and father. He is in the middle of it, being the only child on the show, but he tries to look at their drama like sports. He says he does get frustrated but he still wants to be a team player when it comes to his parents. Since the couple is still cordial to one another, that makes it easier for him to not take sides and just continue along in their relationship.

If you want to see the new episodes of Little People, Big World stay tuned to TLC on Tuesday nights at 9 p.m. EST.