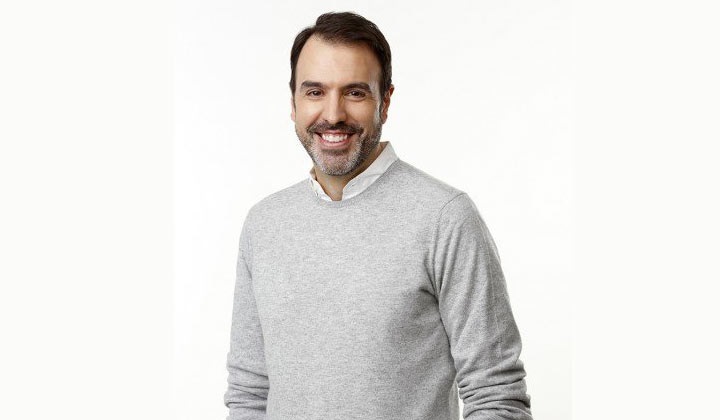 Days of Our Lives (DOOL) spoilers & updates reveal that Salem is going to go through a blackout. Head writer Ron Carlivati said that the blackout is actually the second plan in this special mini-storyline. He explained what the original concept was and why they scrapped that idea to go in this direction instead.

No Olympics Airing Affected Days of Our Lives Holiday Timeline

DOOL spoilers reveal that when the Olympics were not going to air, that created a problem with the soap’s timeline. It initially put them 10 days in advance, which doesn’t sound like much until you think about going into fall and the holidays.

It would end up having Christmas air at the beginning of December. Even though there really isn’t a problem with that, Carlivati told Soap Opera Digest that when Marlena Evans (Deidre Hall) is trimming the tree, viewers should be doing the same thing. It just won’t be as enjoyable if the holidays end up being three weeks off. 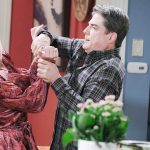 The soap’s head writer explained that the villains running throughout Salem during a blackout was actually not the original plan. Carlivati explained,

“My first idea was just to do something that happened in the missing year that the audience didn’t know about. I thought about making the lights go out and someone says, ‘Remember what happened last year when the lights went out?,’ which is great because we have this whole year that the audience didn’t see and you can draw from that, but as we went to do it, it wasn’t working and it was a bunch of characters sitting around saying, ‘Remember last year when we had a conversation [laughs]?’ and it wasn’t that exciting.”

Days of Our Lives spoilers reveal that the next plan, which is the one we will see air during the week of October 19, is multiple villains on the loose. There will be a blackout, which includes the power failing at the prison. Several inmates take advantage of this and make a run for it, including Orpheus (George DelHoyo), Clyde Weston (James Read) and Dr. Wilhelm Rolf (William Utay).

Days of Our Lives Spoilers: Mini-Story Affects the Future

One interesting thing about the blackout is that this mini-story might have been a late add-on, but it will actually affect the future. First, it will have to be determined that the blackout was intentional. Then, why would someone cause a blackout and what happens when these villains run loose in Salem? Finally, how does it lay out things for the future? They didn’t just want filler content, they wanted this mini-storyline to count for something.

Be sure to catch up on everything happening with DOOL right now. Come back here often for Days of Our Lives spoilers, news and comings & goings updates.