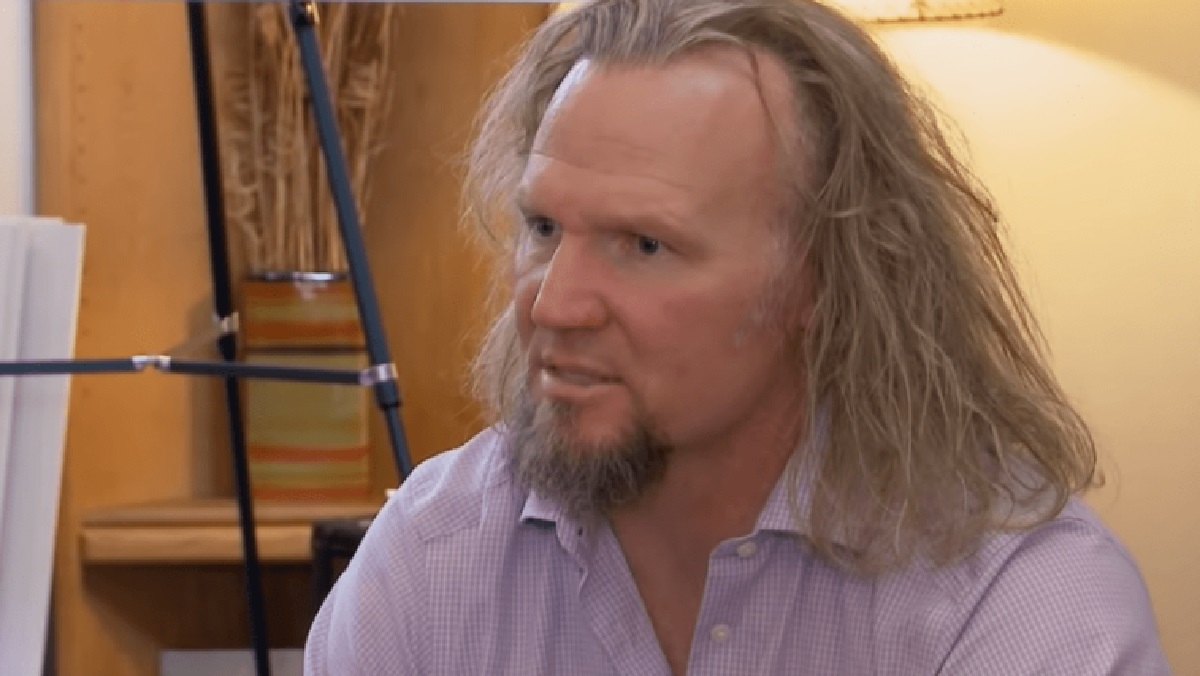 In the world of Sister Wives, it appears that the Brown Family women are doing all of the work and caring for their children. Kody Brown has missed out on a lot lately and now that one of his daughters is finally out of surgery, he has absolutely nothing to say about it.

Fans of Sister Wives know Ysabel Brown just had back surgery to help correct her scoliosis. Kody Brown’s wife Christine posted about it, but fans were concerned when Kody said nothing at all about it.

Christine wrote, “We’re back at my sister’s house now! What an intense week! She’s feeling A LOT BETTER!! Thanks for your love and prayers and good thoughts. We’re blessed by your love and concern!!” Ysabel  Brown was in the hospital for five days after her surgery. We are happy that she is back and with her family.

This whole surgery has shown fans a lot more about the Brown family than we thought it would. It seems that the family is so broke that Christine had to start selling another product from a new MLM company. She even posted on social media, practically begging her fans for money. Interestingly enough, Kody dropped $1.8 million on the houses in Arizona and all of the property, but he can’t pay for his child’s surgery!

It’s also important to note that Kody has been silent through all of this. Ysabel has barely spoken about him missing her surgery and it really has shown fans his true colors. It seems like he doesn’t even care about his children, at least not Ysabel.

Even on social media, Kody Brown hasn’t sent her any wishes of a safe and quick recovery or anything. What kind of father acts like this? An uninvested one, that’s who.

Who knows exactly what will come of this from Kody, but we know that at least the wives can take care of their kids and their homes. That’s one thing that they have going for them. Keep up with the Sister Wives on their Instagram accounts for more updates.