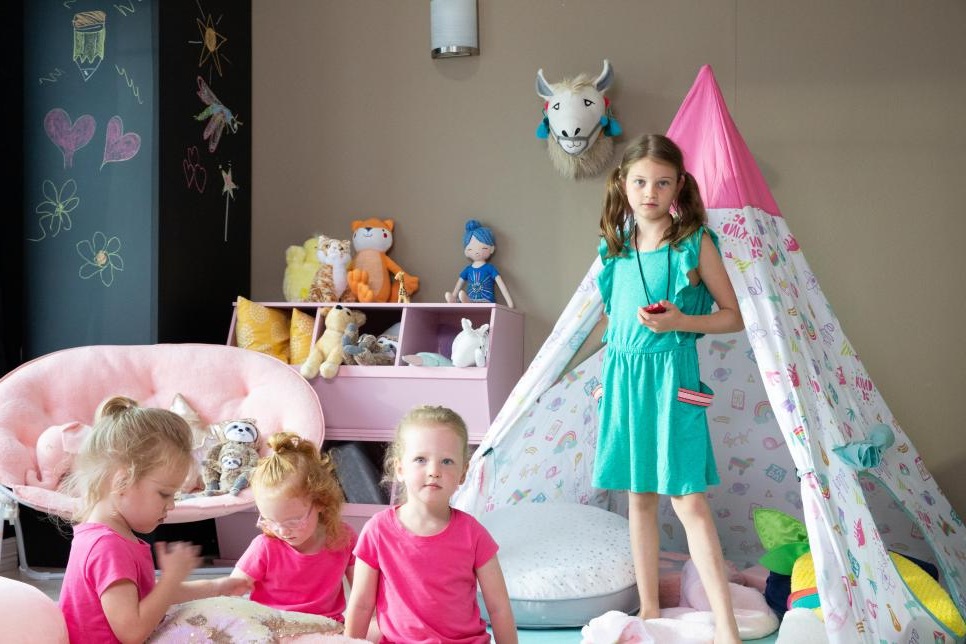 TLC OutDaughtered fans love to see the Busby girls growing up on television and on social media. With no new OutDaughtered episodes coming up anytime soon, fans need to keep up with the Busbys somehow. Most of them have started to follow the Busby family on Instagram and some have started to notice some changes in Blayke’s outfits as she has gotten older. Many of these fans do not approve though.

A lot of the Busby’s fans started to criticize Danielle and Adam Busby when they saw a post from September 22 on Instagram. The post in question is a picture of Adam with the girls. The photo shows him with the girls just making faces at the camera and being silly. This seems like it would be just a fun, normal dad with his kids photo. Little did he know that fans would start in on him about something one of his daughters is wearing. 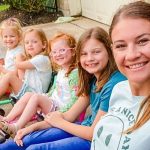 There was one fan in question who really couldn’t get over the fact that Blayke Busby was wearing a crop top. The OutDaughtered fan immediately got some backlash and other fans said that it was none of her concern. This started a huge online argument though.

Most fans said, “She can wear what she wants.” That really made this fan angry. She posted, “Um.she’s like 10 years old..that’s NOT ok.” Other fans told her, “You’re not her mom. Her mom and dad can tell her what is okay to wear and not to wear.”

Hanging out at home on this rainy day, waiting out Tropical storm Beta to pass. #itsabuzzworld #outdaughtered

For the most part, Adam Busby’s followers said that if she is wearing the top, clearly it was approved by her mother and father and that fan shouldn’t worry about what other people’s children are wearing and they just need to worry about themselves. Adam has yet to comment to the fan about the reply, but it seems apparent that his fans said everything that needs to be said.

If you want to keep up with the Busbys, be sure to stay tuned to their YouTube channel and Instagram for the newest OutDaughtered updates.