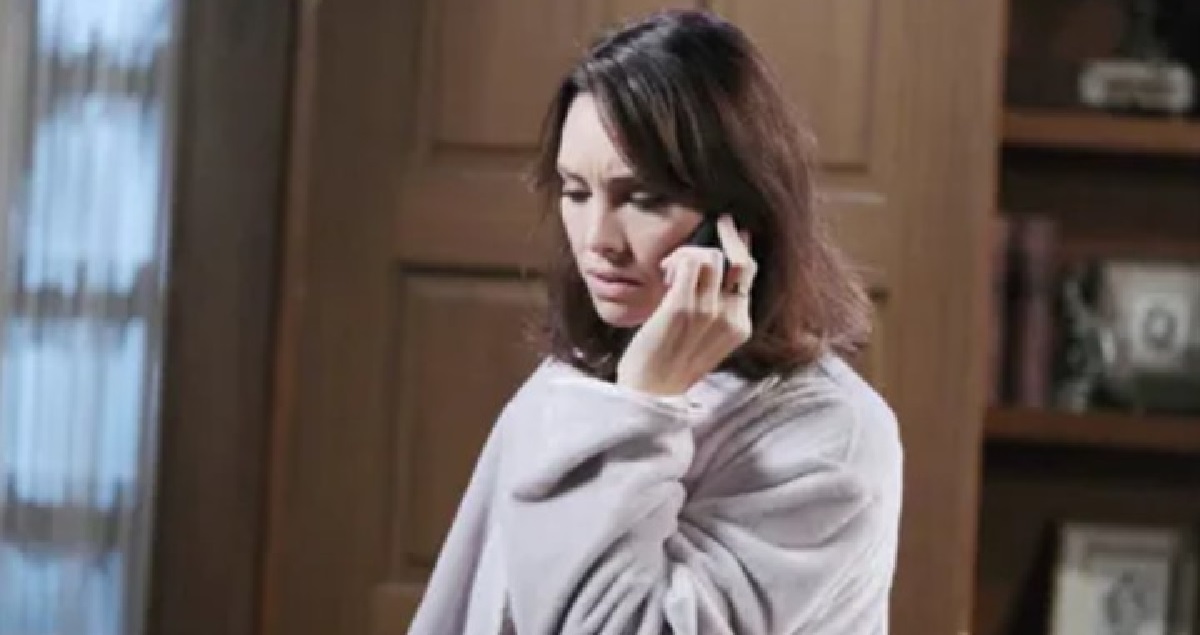 Days of Our Lives (DOOL) spoilers for the week of October 19 reveal that Dr. Wilhelm Rolf (William Utay) goes to kill Chad DiMera (Billy Flynn). For him to handle business himself must mean something happens to Gwen Rizczeck (Emily O’Brien). The actress isn’t going anywhere, so could she end up switching sides and actually saving lives?

DOOL spoilers reveal that Gwen has been targeting the DiMera family for longer than we realized. Her primary mission seems to be getting Abigail DiMera (Marci Miller) out of the way. Gwen drugged Abigail several months ago, which caused her hallucinations to return. However, Gwen was furious when the drug didn’t “melt her brain” like Dr. Rolf said it would.

Now Gwen is living in the DiMera mansion, which gives her plenty of opportunities to finish what she started.

During the week of October 19, Dr. Rolf will end up getting out of jail. He heads to the DiMera mansion and gives Chad the shock of his life. The mad scientist threatens Chad and points a gun. It’s not like Dr. Rolf to resort to dirty work like this or to be that desperate to risk exposing himself. So, what is exactly going on here? 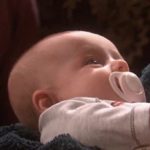 Days of Our Lives spoilers reveal that it’s possible Gwen has second thoughts about the killer scheme. She might not want to continue her murderous plan and informs Dr. Rolf. If she suddenly backed out, that would explain Dr. Rolf’s behavior. He will be furious and decide to handle business himself.

It is teased that Gwen will be forced to choose. We know the actress isn’t leaving the soap anytime soon, so that indicates Gwen might betray Dr. Rolf.

It is possible that if Gwen suddenly switches sides, that it could be her that ends up saving Chad’s life. She will also prevent Abigail from dying by no longer trying to kill her. However, what will happen to Dr. Rolf? Plus, what kind of future does Gwen have? Even if she does save “Chabby,” we can’t see the couple letting her stick around after finding out the truth. We will have to keep watching the NBC soap opera to see how this story develops.

Be sure to catch up on everything happening with DOOL right now. Come back here often for Days of Our Lives spoilers two weeks ahead, cast news and soap opera updates.