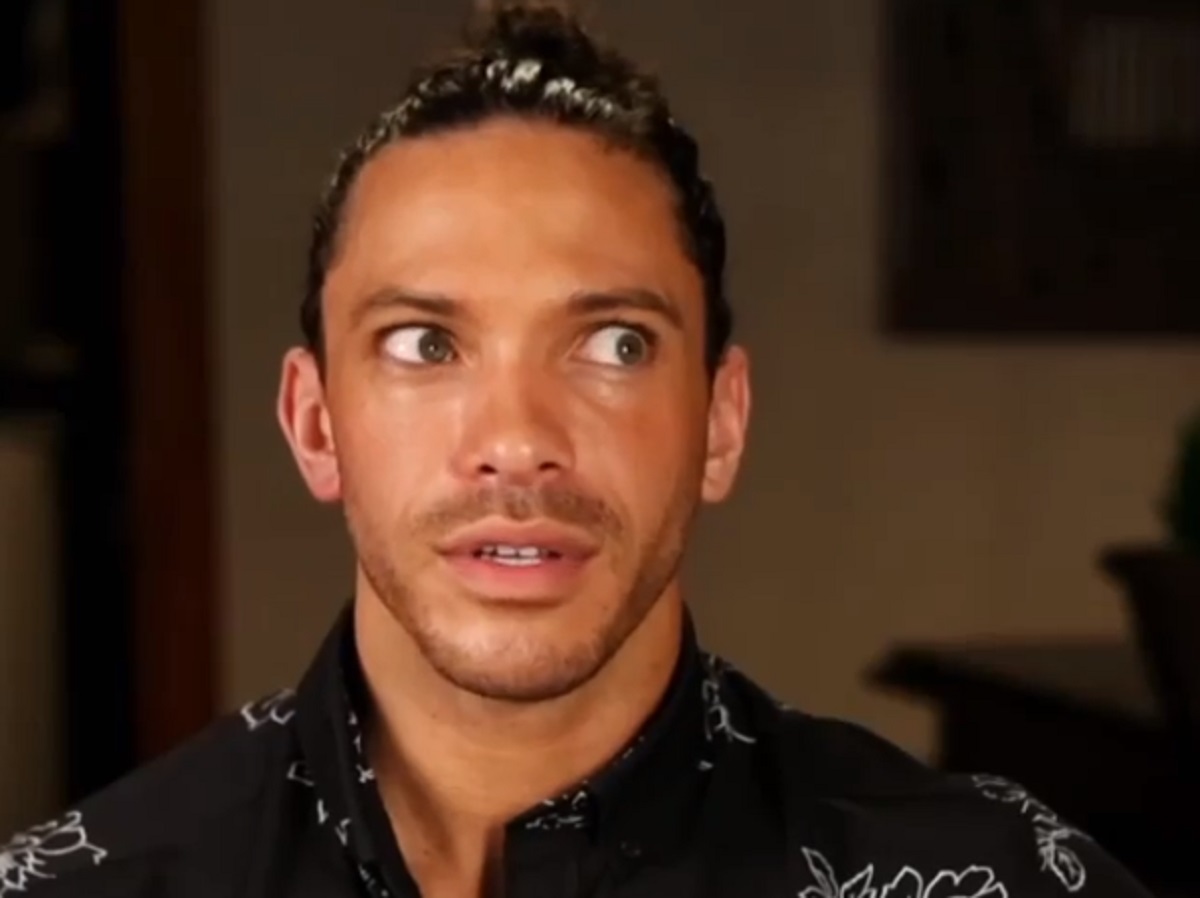 Love After Lockup spoilers reveal that there’s an all new episode of your favorite felons to feast on this week and Heather and Dylan are large and in charge as he’s sprung from lockup only to risk going right back in the same day. Will he and Heather get through crushing traffic in time to meet the authorities or will her jealously be his undoing?

Eurweb.com has an exclusive clip of the new epi and in it Dylan and Heather are driving like mad to get back to Heather’s aunt who we presume is trying to stall his parole officer with cookies and milk.

Dylan knows that if they don’t get home in time, he’s put back in the slammer. But he’s distracted by Heather flipping off her fellow drivers and her trust issues as well. 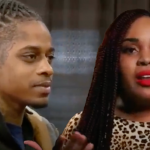 “I know that Heather’s been cheated on in the past, and she has trust issues, but if you’re going to be jealous of me interacting with your 90-year-old aunt on oxygen, how are you going to feel about it when I go to the gym, or to get the mail?,” says an exasperated Dylan in the clip. We can cut that tension with a serrated steak knife!

Maybe Heather has a point though when she says that he was so doting then after five years he practically ran past her. Dylan replies that there is no way she could know what it’s like to be free and that, “just getting out I was more than a little overwhelmed … I apologize.” But did he really?

Love After Lockup Spoilers: Quaylon Puts His Foot Down

Meanwhile we see Lindsey play the role of a big time vixen and Kristianna has a big favor to ask of John; is he down to do the deed?  Elsewhere Quaylon puts his foot down with Shavel and she is stunned. Shawn panics the night before Destinie’s court date.

It’s time for the third season of WE tv’s reality show, Love After Lockup. There are six new episodes featuring the lovebirds and their jailbirds. Is one or both really conning the other though? Being on the outside isn’t a piece of cake as these wary cons know; will they choose freedom over their partner’s drama?

Be sure to catch Love After Lockup on Friday’s at 9/8c on WEtv.