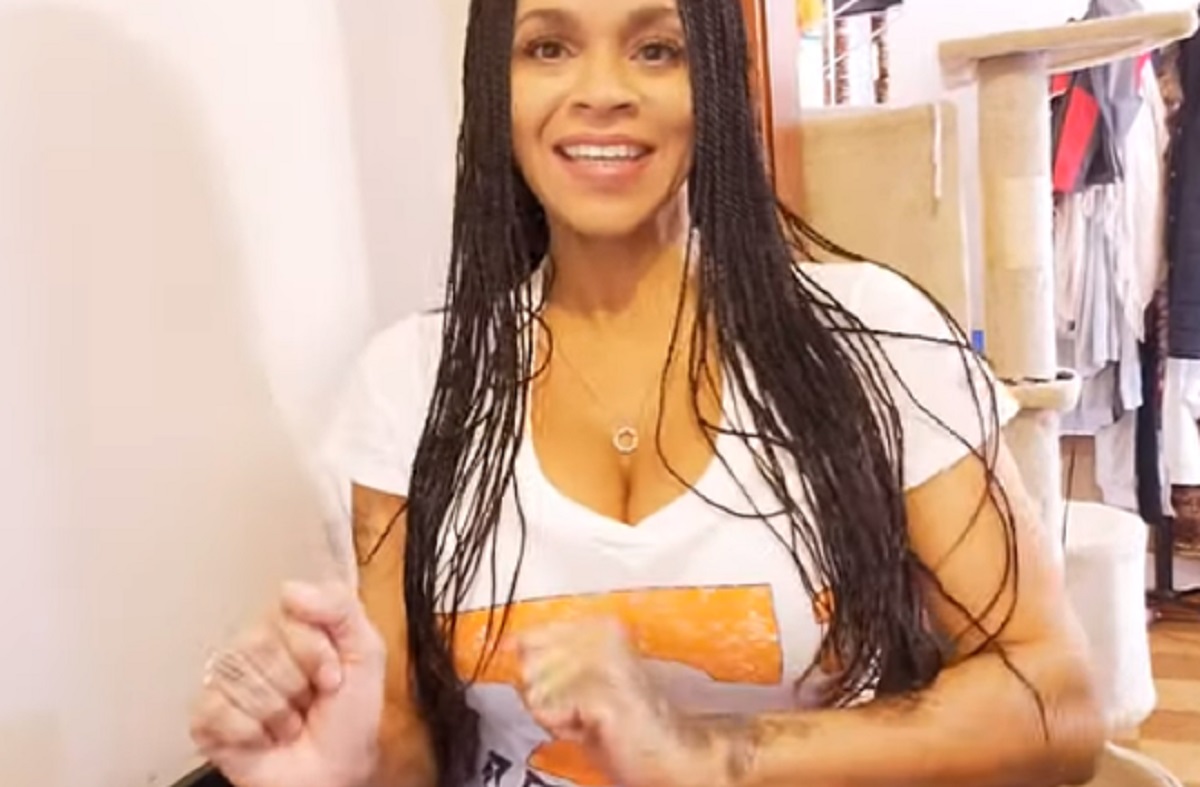 Love After Lockup 2020 spoilers reveal that former star Lizzie Kommes was recently arrested and jailed but is once again free following an ugly domestic incident which was in violation of her condition of parole.

Here’s what we know: Love After Lockup’s Lizzie began seeing a new guy, Brian, this year and even moved to Port Washington, Wisconsin to be near him. Her latest arrest involved Brian, and straight from Lizzie’s mouth we have her version of events.

According to her, “Brian asked me to move here to be closer to him about 2 months ago … because we were in love.” Afterward she realized Brian has a drinking problem, and he’s a mean drunk not a life of the party drunk. 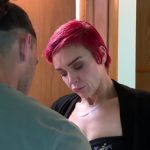 Lizzie stated that Brian used offensive language with her including a racist name, and implied she’s promiscuous. Even after he did this she admits that she, “thought I could change him.”

What are the 2020 arrest details on Love after Lockup’s Lizzie Kommes?

Apparently Lizzie later found out that Brian was stilling seeing a woman she thought was his ex. According to Lizzie the came to Lizzie’s apartment, “wondering why her boyfriend is sleeping in my bed.”

Lizzie adds, “I had no clue Brian was two-timing both of us, but we did not get into a confrontation that day.”

Instead,she told Brian she was done with him, but, “he insisted on winning my love back,” and bought her flowers and jewelry which melted Lizzie’s heart and she took him back.

Then a few days later the ex reportedly showed up drunk at his house and Lizzie and Brian acted like Good Samaritans and drove her back to her house. According to Lizzie the woman was not grateful and got physical, bopping Brian in the head.

Lizzie Kommes told her to stop, she refused, and that’s when she put her hand in Lizzie’s face and reportedly shoved her which ended with both ladies getting physical

Love After Lockup cast member Lizzie let her parole officer know about the incident immediately but Brian and his ex went told the police that Lizzie assaulted the ex plus that she stabbed Brian and beat him multiple times. Lizzie says they were trying to have her sent back to prison.

At this time Lizzie is not facing any new charges, “only a probation violation for getting into an altercation with [the ex], and Brian said that I stabbed him with a knife.”

Despite her run of bad luck Lizzie remains optimistic saying, “I am doing great. I am single and I’m not an abusive relationship. I am glad he put a restraining order on me because I don’t want any contact with him.”

She also said, “I will be moving because I will not stay in this town. I will be getting a new job when I move…not sure where yet. I’m working on everything. I just got out of jail today.”