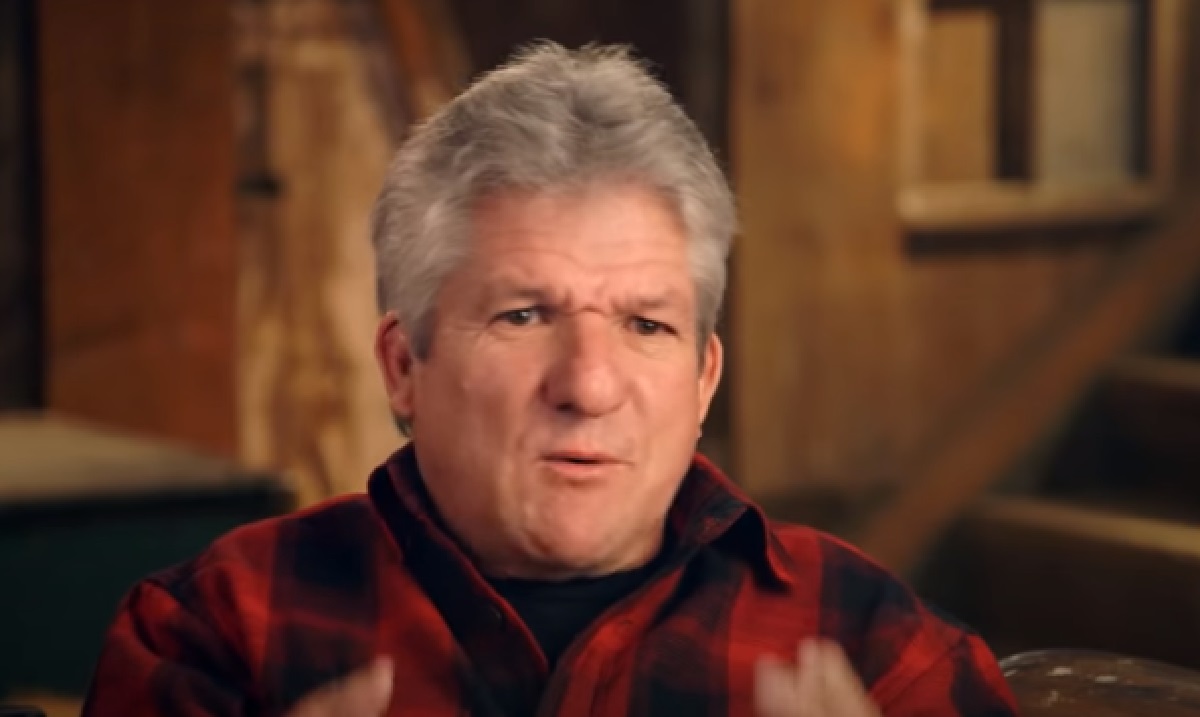 TLC Little People, Big World fans have some heavy opinions about Matt Roloff and the way he is treating his ex-wife, Amy Roloff about the Roloff Farm in Oregon. After the LPBW season premiere, fans think that he really does need to back off of her for a little bit. Little People Big World’s Matt is being very pushy and fans think that it is too much to handle!

In the newest episode of Little People Big World, Matt really does get pushy. He continues to remind Amy that she needs to sell her part of the family farm in Oregon. They built this business together, but he still insists that she sell her end of the farm. “There’s no pumpkin business without the land, and there’s no land without the pumpkin business,” he told Amy as he tried to ask her again to sell her portion of the farm. 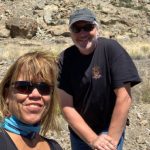 Their children, Zach and Jeremy Roloff have told both of their parents that they need to chill with their drama because they don’t have time to deal with it. Even LPBW fans have started to reach out to the Roloffs about this bickering. Matt posted a picture of his granddaughter, Lilah Ray Roloff, in the pumpkin patch and fans started in on him for no reason.

Fans were happy to see the adorable child hanging out with the pumpkins, but chimed in on how Matt is treating Amy. One wrote, “Matt is right…Amy is engaged and chose to move off the farm and these joint assets need to be divided or sold and dealt with.” Another wrote, “Amy put many years into that farm and raising their kids. Just as much as you. Raising kids is a full time job and many hours of work. You need to back off and give her the time she needs to make a decision when SHE is ready. It’s not all about you.”

We all know that Amy Roloff did end up selling her part to Matt this summer, but as we are following the show, we will see a lot of drama come up about it before she agrees to sell.