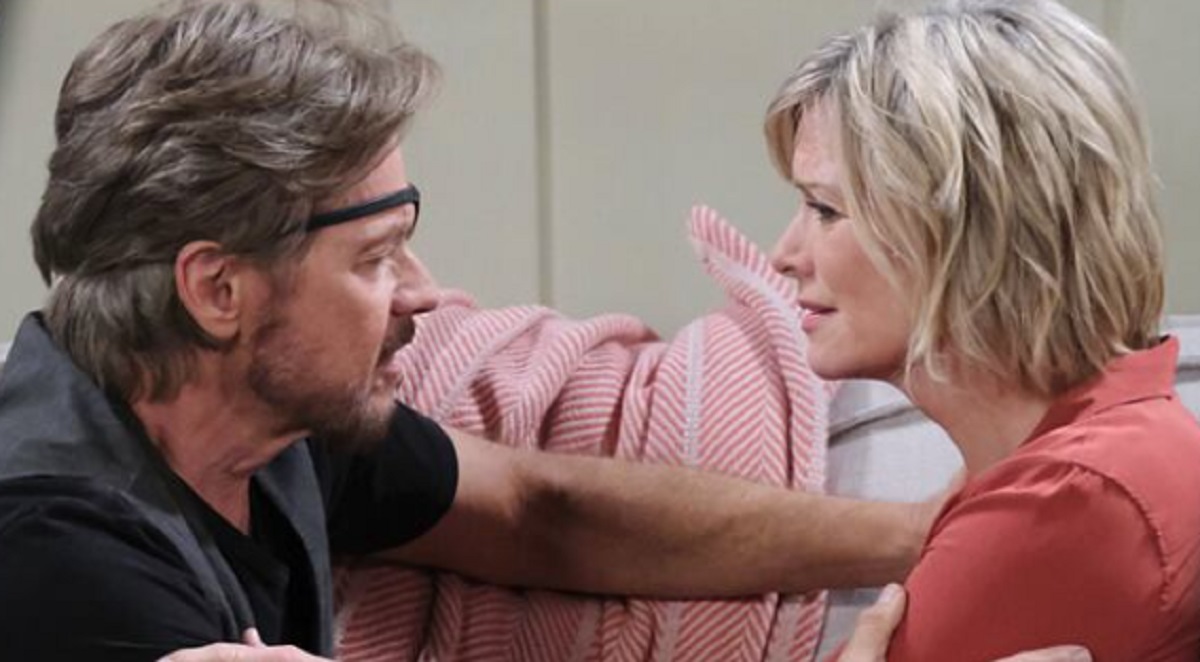 Days of Our Lives (DOOL) spoilers reveal that Steve Johnson (Stephen Nichols) and Kayla Brady (Mary Beth Evans) keep a secret from Tripp Dalton (Lucas Adams). With him being accused of rape, punched by John Black (Drake Hogestyn) and threatened by Charlie Dale (Mike C. Manning), “Stayla” has to know the truth. Could their devious deed prove Tripp’s innocence?

DOOL spoilers reveal that Allie Horton’s (Lindsay Arnold) accusation has far-reaching consequences. Word is spreading around Salem that Allie says Tripp raped her and got her pregnant. It’s not just a criminal investigation or possible prison time that is worrying Tripp and his family, though. 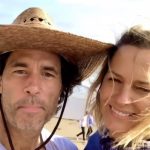 This week, John finds out that Allie says Tripp raped her in London. Still dealing with unpredictable outbursts, he will get violent. He punches Tripp in the face, but that won’t be the only threatening situation that affects the aspiring doctor. Charlie will also threaten Tripp and it seems like everyone in Salem is taking sides. 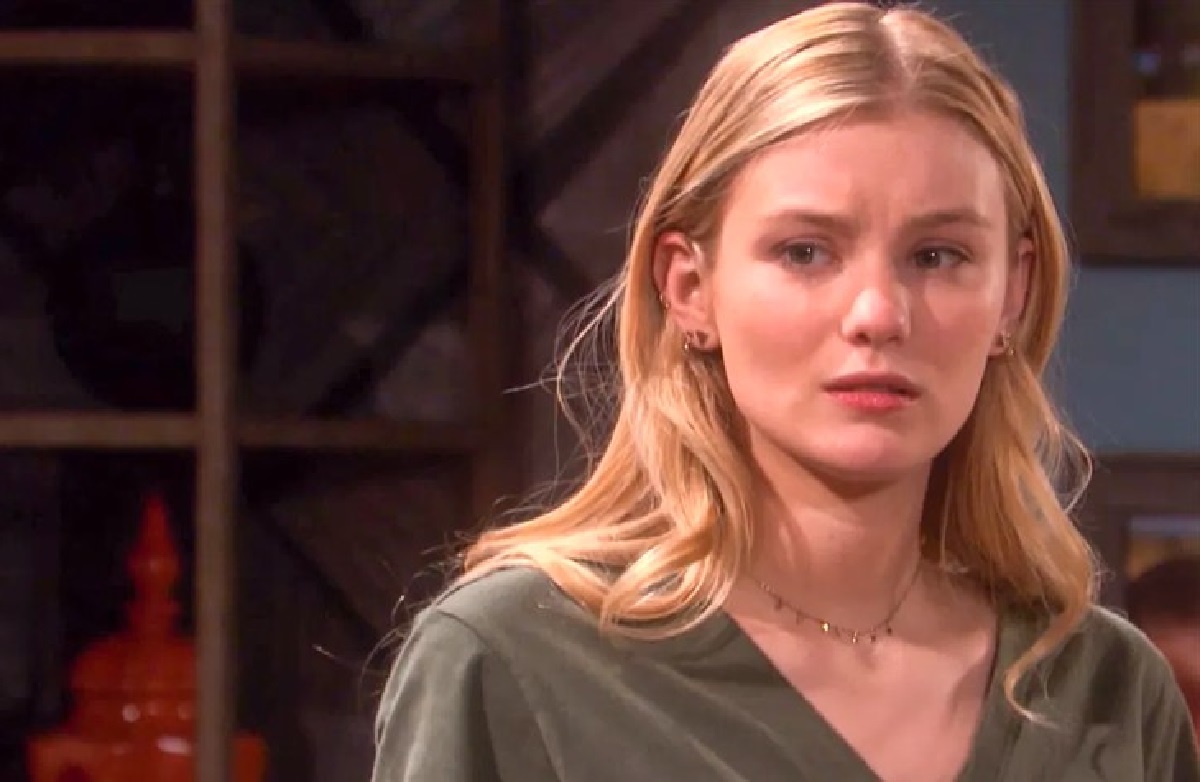 Days of Our Lives spoilers for the week of October 19 reveal that Steve and Kayla will keep a secret from Tripp. Now, both of them are on opposite sides when it comes to Tripp. Steve believes that his son is innocent, but is concerned when he overhears Tripp changing one detail of his story. As for Kayla, she is inclined to believe Allie. Then, Kayla suggests a way that they can find out if Tripp is really the father of Allie’s baby.

It is speculated that Steve and Kayla could decide that they have to know the truth about Tripp. They could do a paternity test to find out if Tripp is really Allie’s father. Now, why they need to keep this a secret is anyone’s guess. Maybe Tripp refuses to do one without a court order?

Since Tripp lives with “Stayla,” they can easily get a hairbrush, toothbrush or something else with his DNA. As for Allie’s baby, that might be trickier. Could Kayla actually violate the rules and get the baby’s DNA from medical records? After all, she is the chief of staff and has access to all that information.

What do you think the paternity test will show? Is Tripp the father of Allie’s baby or not?

Be sure to catch up on everything happening with DOOL right now. Come back here often for Days of Our Lives spoilers two weeks ahead, plus DOOL news and soap opera updates.