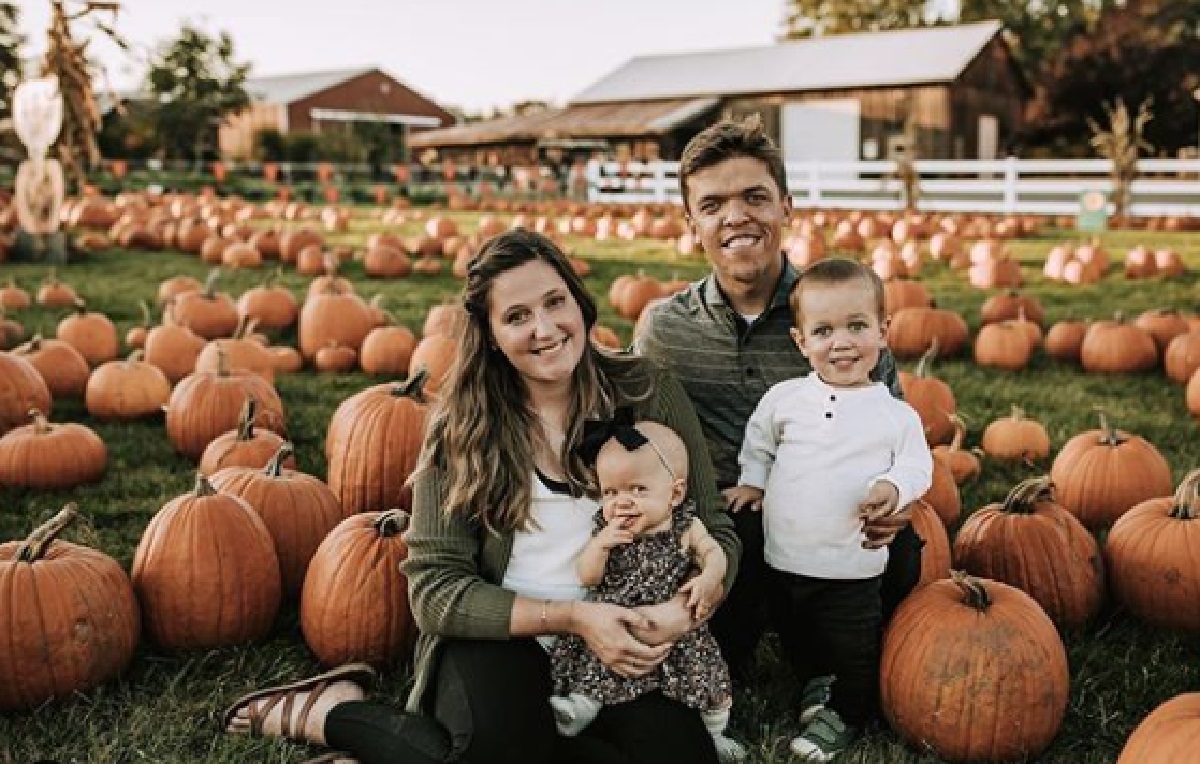 Little People Big World’s Lilah and Jackson Roloff took a romp in the Roloff’s pumpkin patch, and it was too cute for words.  LPBW’s Tori Roloff took to Instagram to show her fans just how adorable these two really are!

Owning a pumpkin farm means that this time of year is very busy for the Roloffs and their family farm. The Roloff farm is scaling back some of the fall activities because of COVID, but that doesn’t stop Jackson and Lilah Ray Roloff from wanting to play in the pumpkins. 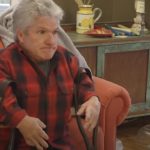 LPBW cast members Tori Roloff has told fans that she won’t be hanging out too much with the visitors on the farm, but she wants her kids to have a fun time while they are there.

The two pictures that she put up of the children are just adorable. The pumpkins look huge in comparison to these young little kiddos. She captioned the photos, “Pumpkin inspectors.” Fans immediately started replying to just how cute they are!

Fans of Little People, Big World love to see Jackson and Lilah Ray Roloff and watching them grow has become just another part of the fans’ love for the Roloff family. Lilah looks like she is full of personality and Jackson Roloff continues to work into his role as her big brother. He seems to be very kind to her, at least in the pictures.

We will see a lot more of Tori and Zach Roloff this season on Little People Big World and there will be more focus on them raising their two children. Many fans think that Tori and Zach should get their own spin off series showing fans how the raising of their two children really goes. This has just been rumored, but many fans think that TLC should listen and give them what they want!

In the meantime, we can all stay tuned for Little People, Big World on TLC. Tune in to LPBW on It airs on Tuesdays at 9 p.m. EST, and check back with TSV for more Roloff news and updates.