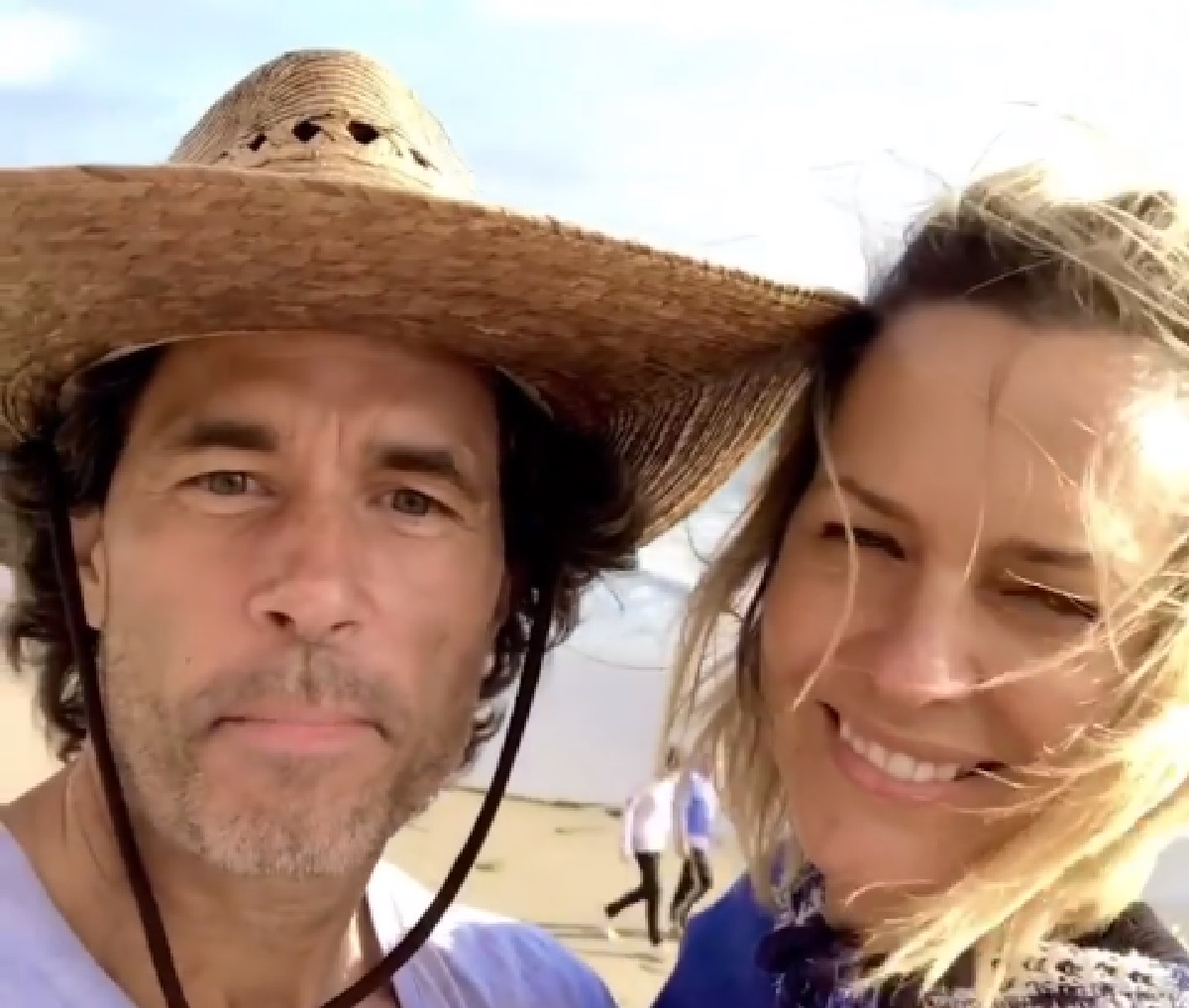 Days of Our Lives (DOOL) spoilers say alum Shawn Christian (Dr. Daniel Jonas) has been keeping extremely busy since leaving the NBC soap opera. He is in another new film and this one is titled “Stud.” Keep reading to find out about the project and what else the actor has been working on.

The short film is titled “Stud” and Rane Jameson wrote and directed the production. It’s about a male model who is struggling. He gets a job as a live-in ranch helper for a couple in the Malibu canyons. What he thinks is going to be a peaceful environment and a breath of fresh air turns into something else. It is teased that flirting and fantasy lead to an unexpected betrayal. 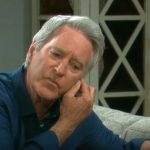 Shawn plays the role of Victor, who appears at the end of the film in a cameo. Others cast in the film include Ryan Bertoche, Denise Poole, Maite Garcia, Christian Safar and Raisu Williams.

According to Soap Opera News, Rane jumped at the chance to cast Shawn in the film, explaining,

“We (Shawn and I) worked together previously on ‘Spanners’ where he was producer and directed a few of the scenes. He was always someone I looked up to in the industry, and I jumped at the chance to have him in my first film. He was always very supportive, and everyone on set loved him. He crushed the role, and brightened everyone’s day.”

Shawn left the NBC soap opera in 2016, but returned twice for brief appearances. Once was in 2017, when Maggie Horton Kiriakis (Suzanne Rogers) met baby Holly Jonas.

Do you get emotionally overwhelmed or do you find poise to manage your emotions ONE AT A TIME? 🤔 Examine your next emotional outburst. Become self aware, then see if you can alter that reaction. ⏳ “Like sands through the hourglass.” When we FOCUS ON ONE TASK at a time we are CAPABLE OF HANDLING MORE than we ever imagined. #AlivewithPurpose 💯💪 TAG SOMEONE you feel this could help. 🙏 #livelifetothefullest #emotionalhealth #emotionalintelligence #poise #oneatatime

Then, Daniel showed up during a wacky Halloween episode. When the actor left the daytime series, Daniel ended up dying in a car crash after he was hit by his friend, Eric Brady (Greg Vaughan). Eric had been drinking and ended up going to prison.

The Days of Our Lives alum has been in U.Z.L.A., Pursued, The Experience, Love in the Sun, Ruby Herring Mysteries: Silent Witness, Instakiller, The Rookie, Famous in Love and Mommy Be Mine. Shawn’s name is also attached to Last Seen in Idaho, Unwritten Obsession, Venice the Series, Savannah Sunrise, Hidden Truth, Addicts Anonymous, Spanners and many more.