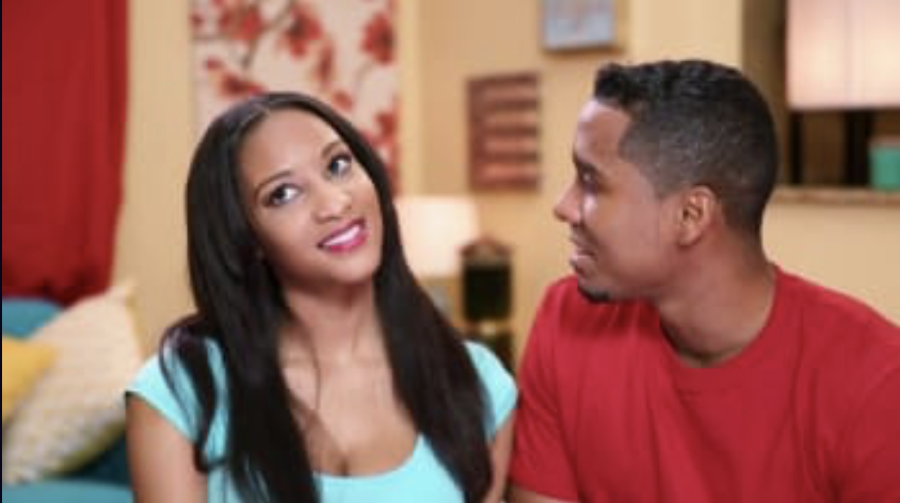 Pedro told Us Weekly, “We feel very good because in this season we want to show one more person that [is involved] in the family. He was in the family before, you never guys have the opportunity to meet him.”

Chantel added that with her big brother Royal’s move back to Atlanta he will now be featured on the show. Royal will be accompanied on camera by his wife, Angenette. Angenette is from the Philippines, and Chantel had some blunt words about her new kin. 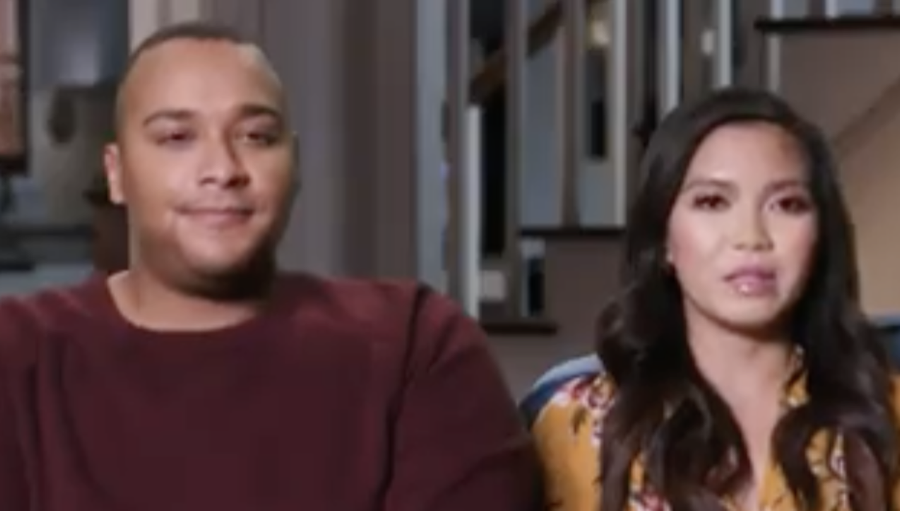 “Just from things that I’ve heard of about her, I did have my guard up a little bit,” Chantel admitted. “And everybody in my family had their guard up, but we’re just trying to be open-minded about her going into it.” Whoa, this sounds like the new season could get dicey fans!

According to 90 Day Fiance cast member Pedro, he was a little miffed about how he was welcomed into the clan, versus how they welcomed Angenette.

Pedro went on to explain what he saw saying, “I find that very uncomfortable. For me that was a double standard with her.” How so? Pedro noted that he was grilled with, “a thousand questions” in one night, but Angenette didn’t get that kind of suspicious treatment. 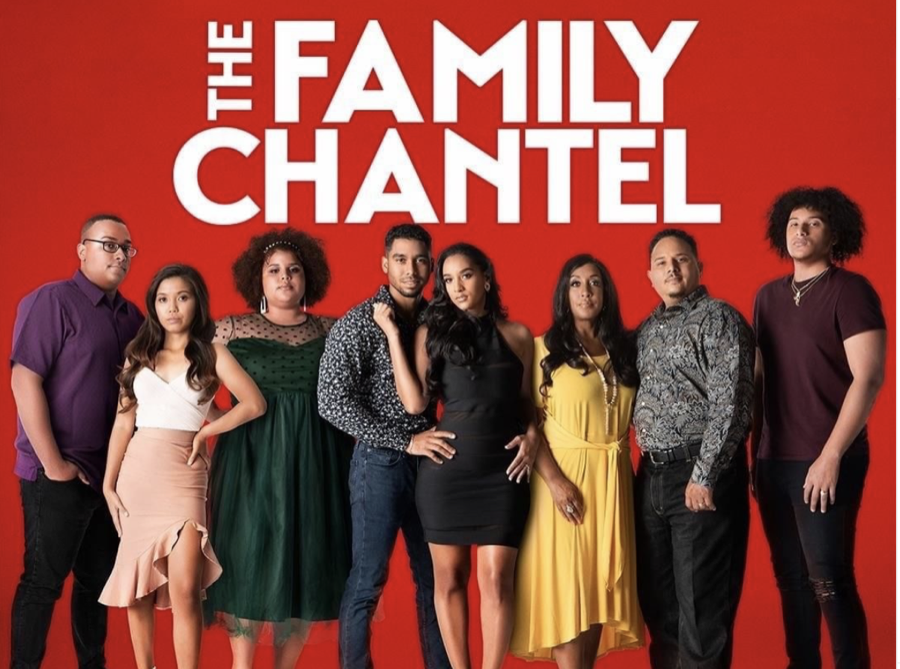 He added, “The night we meet Angenette and Royal, this went so smooth, everybody was happy, like, if nothing happened. [I’m], like, your son married somebody from the Philippines that you didn’t even know yet and then why are you being so normal about that?” It does sound as if Pedro had his hackles up, doesn’t it? But can you blame him?

Pedro and Chantel Married In Dominican Republic On 90 Day Fiance

Pedro went on to say spill his true feelings by saying, “The first time [we] had dinner with your family was a little bit messed up at the table because everybody [was] asking if I want to marry you for a green card, or I was trying to get a green card for you. And the night that we met Angenette and Royal, everything was perfect.”

‘The Family Chantel’ News: Nicole Jimeno ‘Super in Love,’ But Lidia Kicks Alejandro To The Curb