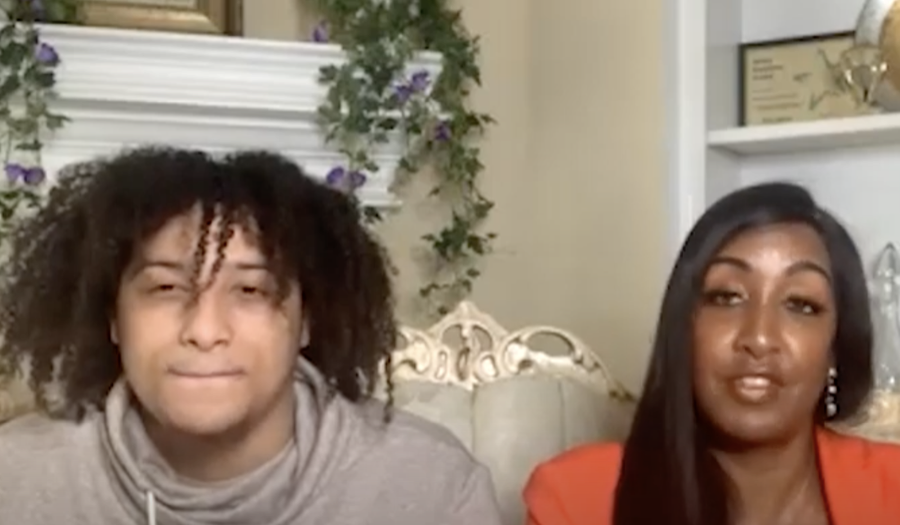 TLC The Family Chantel spoilers reveal that in anticipation of the show’s Season 2 debut on TLC Monday, October 12, stars River and Karen Everett are talking about what fans can expect. In an interview with Access Hollywood River promises that “things are gonna get a lot more stupider!”

He also brought up the trip to the Philippines to meet a new member of the show, Angenette, and it sounds as if it wasn’t the most enjoyable experience. He recalls that it was, “20 plus hours,” and there was mention of a wish for a parachute brought up!

The pair admitted that being in a foreign country left them feeling a bit out of their element. River went on to say that the trip was an “eye-opener” for a lot of things. 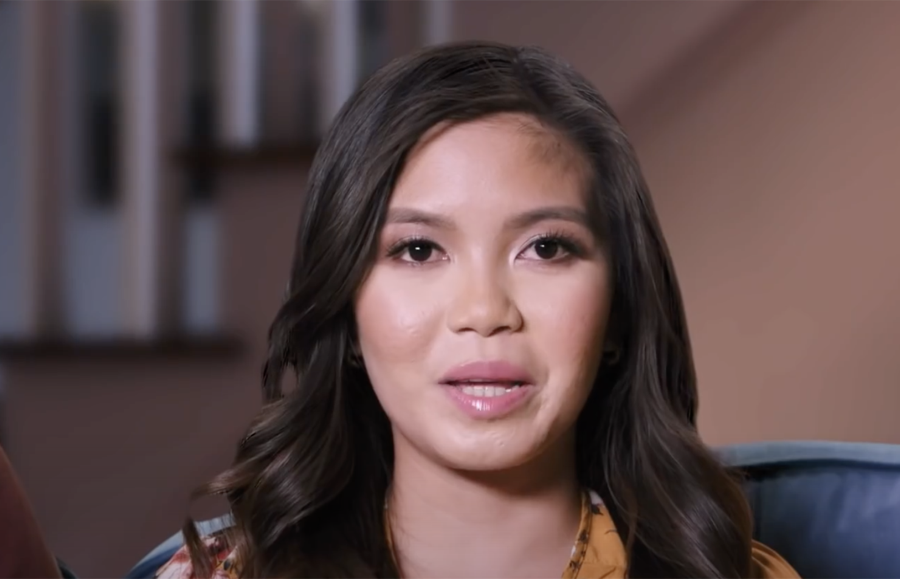 Previous interviews show that the family approached Angenette, Chantel’s brother Royal’s wife, with a little bit of caution. “I feel like my brother is blinded from love,” Chantel said, to which her husband Pedro chimed in, “Totally blinded. Blind.”

How does the family feel about Royal now? According to Chantel, “he’s not on the outskirts of our family,” because, “ we love him and there’s nothing that he could do or anybody can do to change our relationship.”

The pair revealed that their trip didn’t change Karen’s son Royal’s mind about his choice to marry Angenette, and that’s when the talk turned to Royal and his new relationship. Karen was very sweet when she said that viewers will River’s “beautiful” wife Angenette. Still, fans are aware that some dicey things went down in the Philippines including a street brawl!

She added that this season the theme will be all about family and how they get through tough times and happy times together.

During the interview, River piped up to say, “After Royal, there are no more of us!” 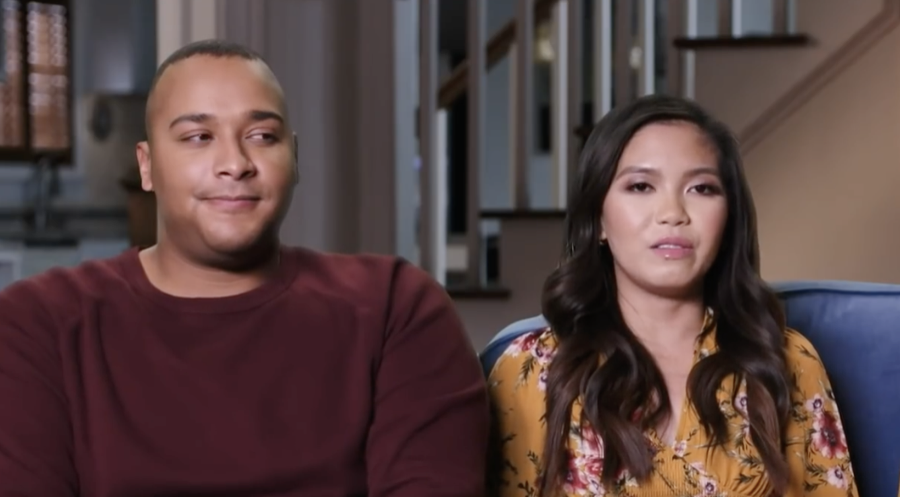 The pair were asked how COVID-19 affected the family and River cheekily said that Chantel was, “always asking us for toilet paper!” Karen said that she finally relented and, “let them into the tribe,” to share their toilet paper but she swore them to secrecy.” She summed up the whole scenario by saying, “we let it roll!”

It sure sounds like the new season will be full of lively fun and not a little bit if tense family drama!

The Family Chantel Season 2 Spoilers: Chantel Wants A Baby, But Pedro Jimeno Not On Board

Days of Our Lives Spoilers: Philip Gets Grilled, Brady Helps Xander Save Titan?