‘The Family Chantel’ News: Nicole Jimeno ‘Super in Love,’ But Lidia Kicks Alejandro To The Curb 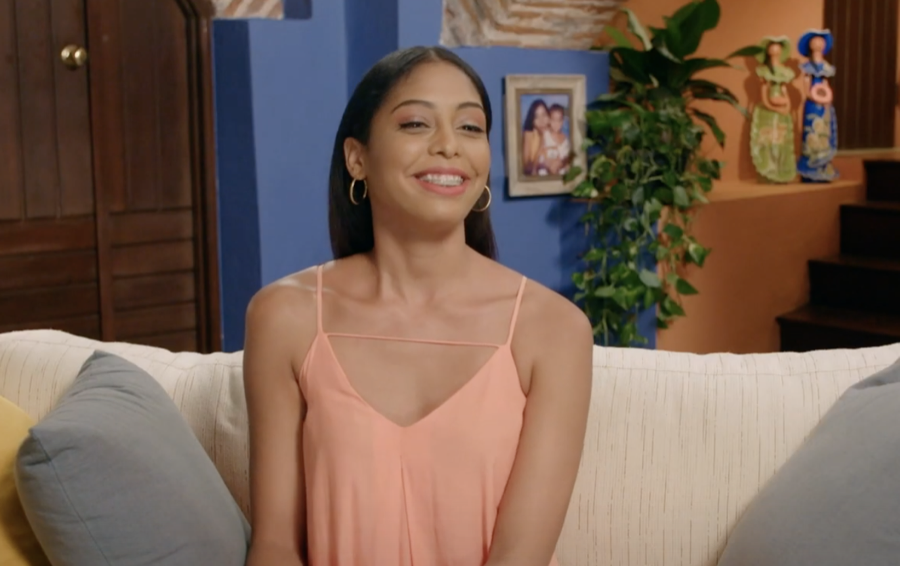 TLC The Family Chantel season 2 spoilers reveal that Nicole Jimeno has a new man in her life. In a sneak peek video clip, she says she is “super in love” with Alejandro Padron. However, not everyone approves of Nicole’s new man. In fact, Lidia Jimeno takes Alejandro’s suitcase and chucks it outside! Find out everything the reality TV personality had to say about her new love.

Nicole Jimeno told Us Weekly that she has been with Alejandro for a few months, but she’s “super in love.” She added that Alejandro already has a nickname. Nicole calls him “my chichi.” Nicole says that her boyfriend is extremely attractive and gives her presents all of the time. She has received shoes, a cell phone, a watch and other gifts. 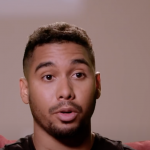 The Family Chantel star brings her boyfriend to the Dominican Republic so he can meet her mom, Lidia Jimeno. However, things don’t go exactly as planned. It seems that Lidia does not approve of Alejandro. Despite Nicole being “super in love,” Lidia insists that Alejandro is not the man for her. 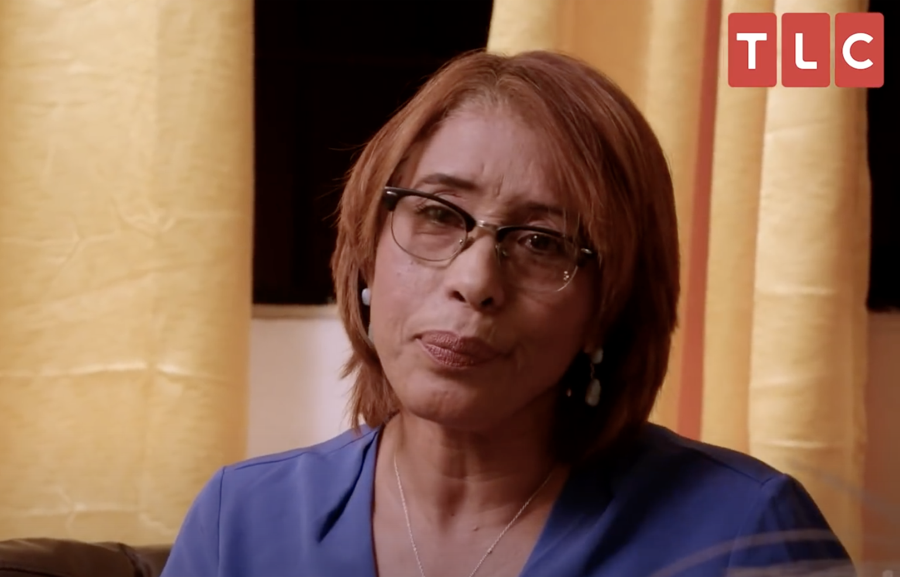 When Lidia tells Nicole that she is not meant to be with Alejandro, the young woman protests. She insists that he is the man that she loves. Then, The Family Chantel’s Lidia makes her feelings obvious when she takes Alejandro’s suitcase and puts it outside. Awkward!

Lidia isn’t the only one in Nicole’s family who doesn’t approve of Alejandro. Pedro Jimeno also doesn’t care for the man. He says Nicole choosing Alejandro as her boyfriend is “disappointing.” However, that isn’t the only issue with Nicole’s love life. 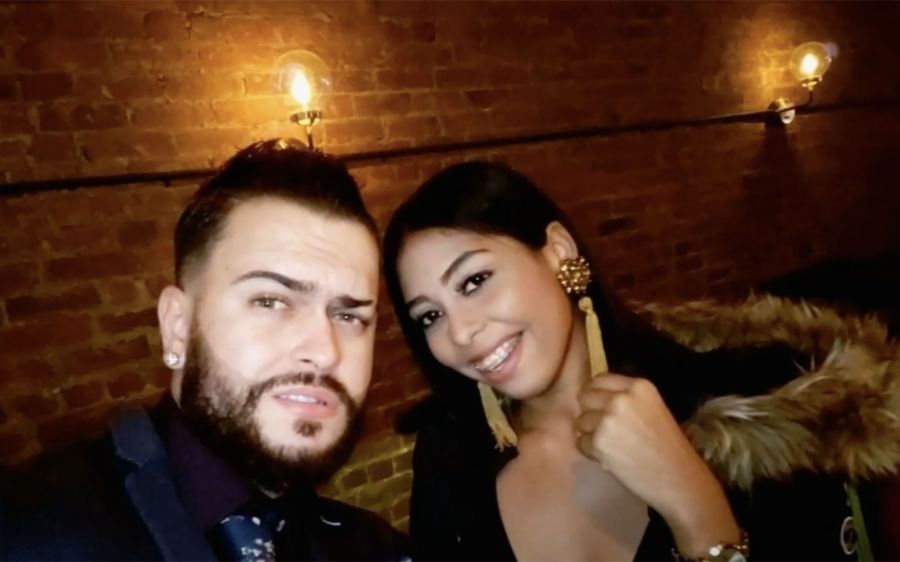 Apparently, Nicole is keeping a huge secret about Alejandro from her family. Pedro knows that his sister is keeping something and that it will get out. He doesn’t understand how the siblings went from sharing all their secrets to Nicole keeping things from him. He also says that their mom is going to find out the truth. Sounds like a lot of family drama!

The Family Chantel season 2 premieres on October 12, 2020. What do you think is going to happen when the reality show airs new episodes?

Be sure to catch up on everything happening with 90 Day Fiance right now. Come back here often for The Family Chantel spoilers, news and updates.

The Family Chantel Season 2 Spoilers: Chantel Wants A Baby, But Pedro Jimeno Not On Board