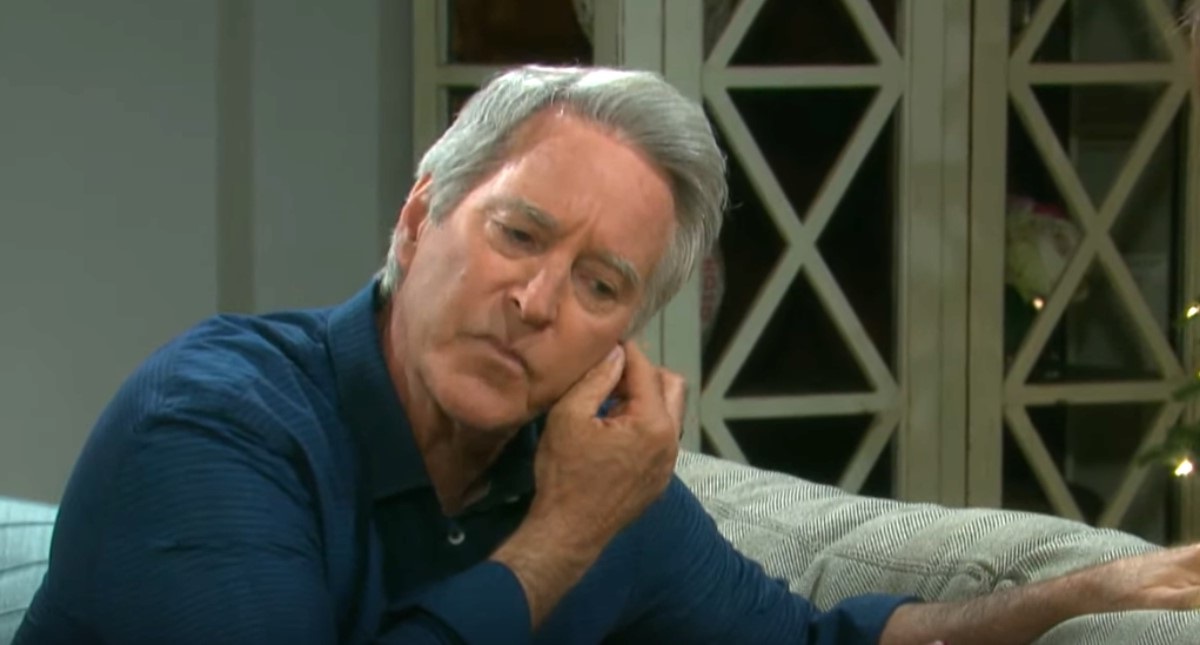 Days of Our Lives (DOOL) spoilers for next week of October 19 reveal that John Black (Drake Hogestyn) will begin to worry about his wife. Since Orpheus (George DelHoyo) escapes prison at that same time, could he kidnap Dr. Marlena Evans (Deidre Hall)? It wouldn’t be the first time the supervillain abducted her and he’s determined to get revenge.

DOOL spoilers reveal that in two weeks, Orpheus will escape prison. Meanwhile, Clyde Weston (James Read) also breaks out of the penitentiary. The two will end up running into each other and make an “uneasy alliance.” It is also teased that the lights go out in Salem and multiple villains wreak havoc in the town. 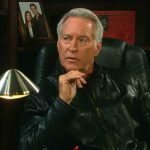 Days of Our Lives Spoilers: John Gets Violent! Steve Tries To Save Tripp

During the week of October 19, John will begin to worry about Marlena. Now, the most likely reason he starts to get concerned is if she doesn’t come home and John can’t reach her. The psychiatrist has been kidnapped and held hostage numerous times over the years. So, it’s understandable why John is so worried. Plus, it’s not like her to not contact him and let him know if she is going to be late.

Days of Our Lives spoilers reveal that with Orpheus escaping, villains causing Salem mayhem, and John getting worried, Marlena has likely been abducted. Orpheus is the most likely suspect and he’s done it before. Plus, he is eager for revenge and will do just about anything to make the people of Salem suffer.

Days of Our Lives Spoilers: Belle Black Gets Involved

While John is starting to get frantic about what could have happened to Marlena, Belle Black (Martha Madison) ends up coming by. She visits to check on her father, but she will know something is wrong when she sees John’s face. He will likely tell her about his concern. Now, Belle’s husband is a police officer. So, she will probably contact Shawn Brady (Brandon Beemer) to see if he can keep an eye out.

However, the lights end up going out all across Salem. It is speculated that’s when Orpheus, Clyde and Dr. Wilhelm Rolf (William Utay) take over the town, each with their own agendas.

Be sure to catch up on everything happening with DOOL right now. Come back here often for Days of Our Lives spoilers, news and DOOL updates.

Love After Lockup News: Tracie Wagaman’s New Man – Step Up Or Down From Clint Brady?