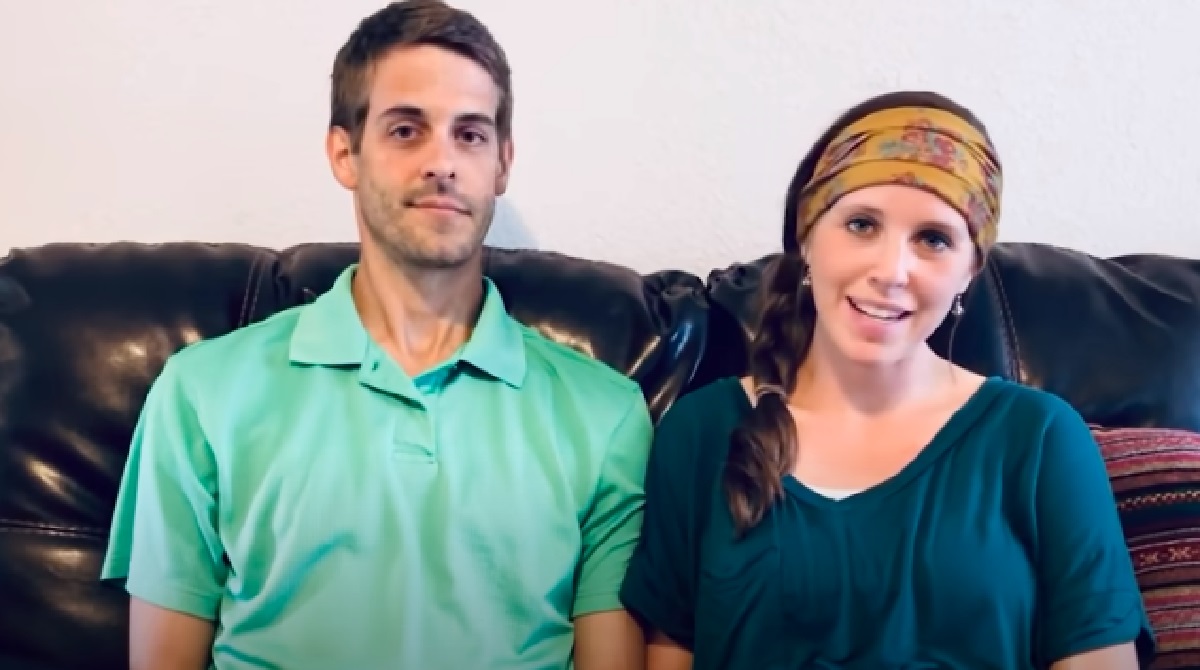 Counting On cast members Jill and Derick Dillard, have been social distancing from the Duggar’s, but is it really just because of COVID? Being a Duggar Family member has been quite a tough thing for Jill and between being kicked off the show and admitting to never being paid for her work on it, she has a bone to pick with her family. The couple opened up more about why they keep their distance.

Jill and Derick Dilard started their own YouTube channel where they have been openly answering questions from their fans about their lives. One fan asked about her family recently. She opened up to them saying, “There’s been some distancing there. We’re not on the best terms with some of my family. We’ve had some disagreements, but we’re working towards healing definitely and restoration, but we’re having to kind of just take some time and heal.” 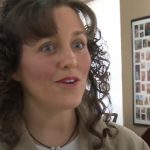 She continued by telling her fans, “We’re doing what’s best for our family right now and just working through it, I guess. We are praying and trusting God that like the timeline is his and what that looks like and everything.” She also told her fans that she was not going to go into big details about what is going on with her family right now.

When the couple left the Counting On, there were multiple stories about why they did. Some say that they were kicked off because of Derick’s outspoken thoughts on transgender people such as Jazz Jennings.

Will Derick And Jill Return To Counting On With The Duggars?

TLC found out what he said about her and fired them. There are also rumors that the Dilard Family just quit the show. Jill said that they left the show because they needed to focus on their family and Derick needed to finish with his education.

Be sure to catch up on everything happening with the Duggar family right now. Come back here often for Counting On spoilers, Duggar news and Derick and Jill Dillard updates.