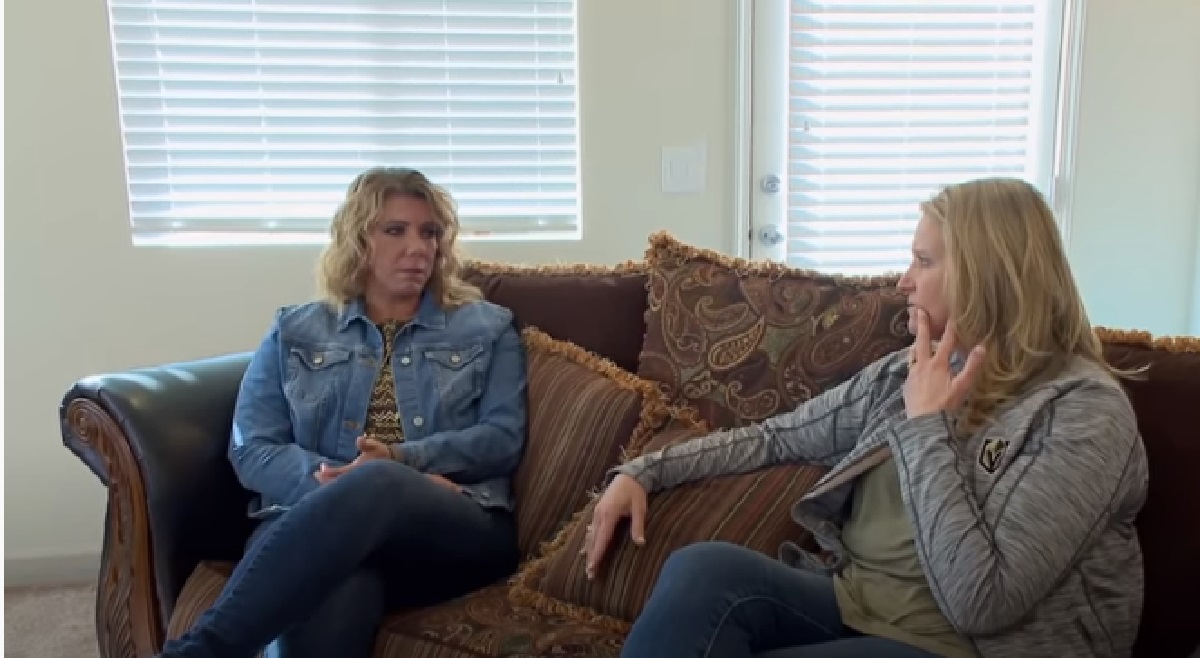 TLC Sister Wives fans know that the Brown family has their fingers in many different businesses. Christine and Meri Brown are involved with a very popular MLM, LulaRoe, while Robyn Brown had her own jewelry boutique. Sister Wives fans have a lot to say about their businesses and many of them think it is time to throw in the towel on the MLMs.

MLMs make a lot of money off those who sell for them. The whole idea is pretty much like a pyramid scheme. You sign up, then you sign up hundreds of others. These people that you sign up will do their best to sell the products and you get their commission. 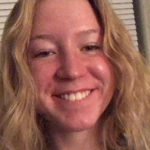 The more they sell, the more you make. After Christine began talking on Instagram about the newest MLM that she works for, her fans began to give her quite a lot of backlash.

Christine has just started selling Younique makeup products. She posted a photo with her daughters while they were on vacation in New Jersey. She captioned a photo with Ysabel, “We are OUTSIDE Panera using their WiFi so Ysabel can do school while we’re in New Jersey! ALSO!!! These lashes are only visible because of Younique EPIC TWISTED MASCARA! By the way, it’s FREE with orders over 60!”

Her fans thought it was pretty rude of her to share a photo with her daughter and then turn it into a way to try and make money off the MLM. One wrote, “MLMs are harmful to women, 99% don’t make money. I hope Christine sells products to her followers and people enjoy them, but most don’t have the followers to support this business model.”

As of right now, Christine Brown has about three or four MLMs that she is part of. She sells LulaRoe and also does some advertising for a kitchen company online. She is deep into these MLMs and most of her followers fear that she is losing more money than she is actually making.

Time For Christine Brown & Meri Brown To Throw In The Towel?

Christine Brown has been working really hard with these MLMs, and guilting fans in to buying products to pay for her daughter’s surgery.  Meanwhile, Meri Brown keeps recruiting more and more people to sell Lula Roe, and purchase the expensive clothes on Facebook.  Do you think it’s time for the Sister Wives to venture in to more legitimate businesses?