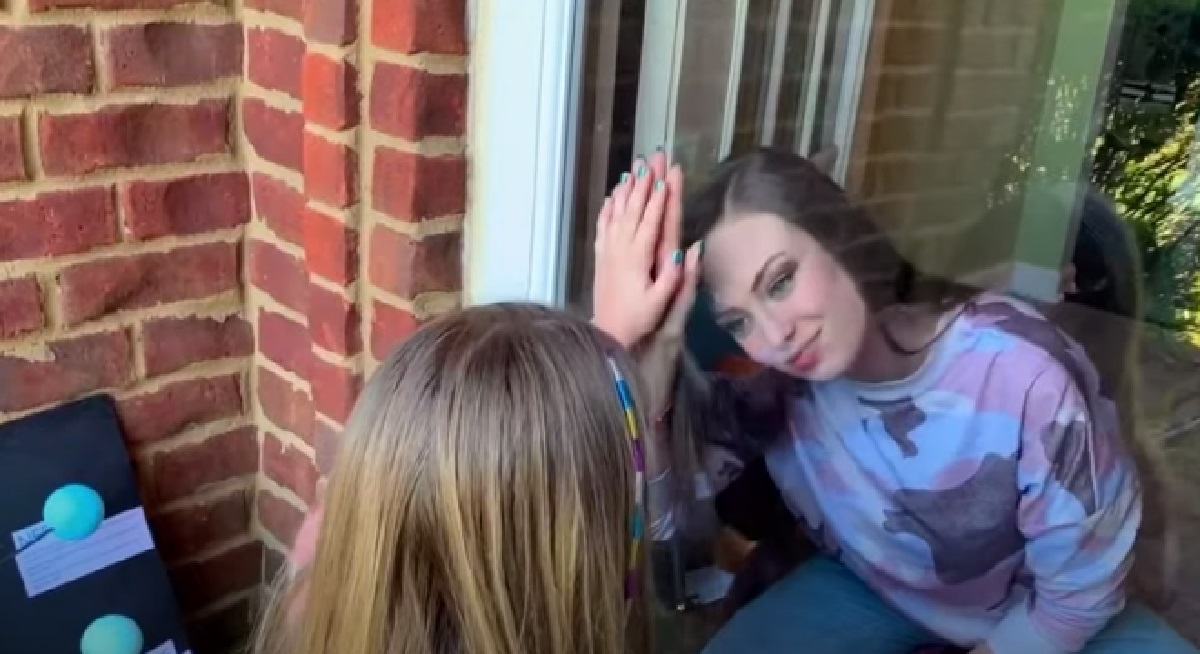 Love After Lockup Season 3 returns on October 9 with new episodes. Love After Lockup fans are excited to see who comes back and who is reunited. One of the Love After Lockup couples that we are very excited about is Lindsey Downs and Scott Bradshaw. We are also curious what is going to happen with her daughter, Miley.

Scott Bradshaw has done a lot to be with Lindsey Downs. He moved to Mississippi to be with her and pretty much changed his whole life just for her. He bought the couple a home, hired a decorator (although there’s some confusion on what she actually decorated), and now he is working on becoming closer to Miley. Scott is at a point though, where he thinks Lindsey is just using him…shocker. 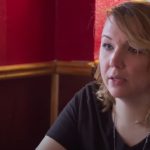 When Lindsey Downs was released from prison, she didn’t get to see her daughter. With the pandemic starting up around the same time she was released, it has been quite difficult for her to see Miley. When she does get to see her, it is not at all the way she thought it would be. In fact, she gets very upset because she feels like she can’t touch her or even hug her daughter.

Love After Lockup Spoilers: Will Lindsey Change Her Ways For Miley?

The reunion is very sweet, but in the Love After Lockup Season 3 spoilers, we can tell that Lindsey does regret getting arrested and not being able to see her daughter grow up. She seems ready to repair their relationship though.

Lindsey and Scott were not exactly sure when she would get out of prison and her release was delayed a few times, but now that she is out, it seems as if she is ready to make important changes in her life.

Love after Lockup’s Scott continues to work on the house and told Miley that he would get her room ready so that she could come home to stay with them for good.

Be sure to tune in to Wetv on October 9 at 9 p.m. EST for the new season of Love After Lockup.