Days of Our Lives Spoilers: John Gets Violent! Steve Tries To Save Tripp 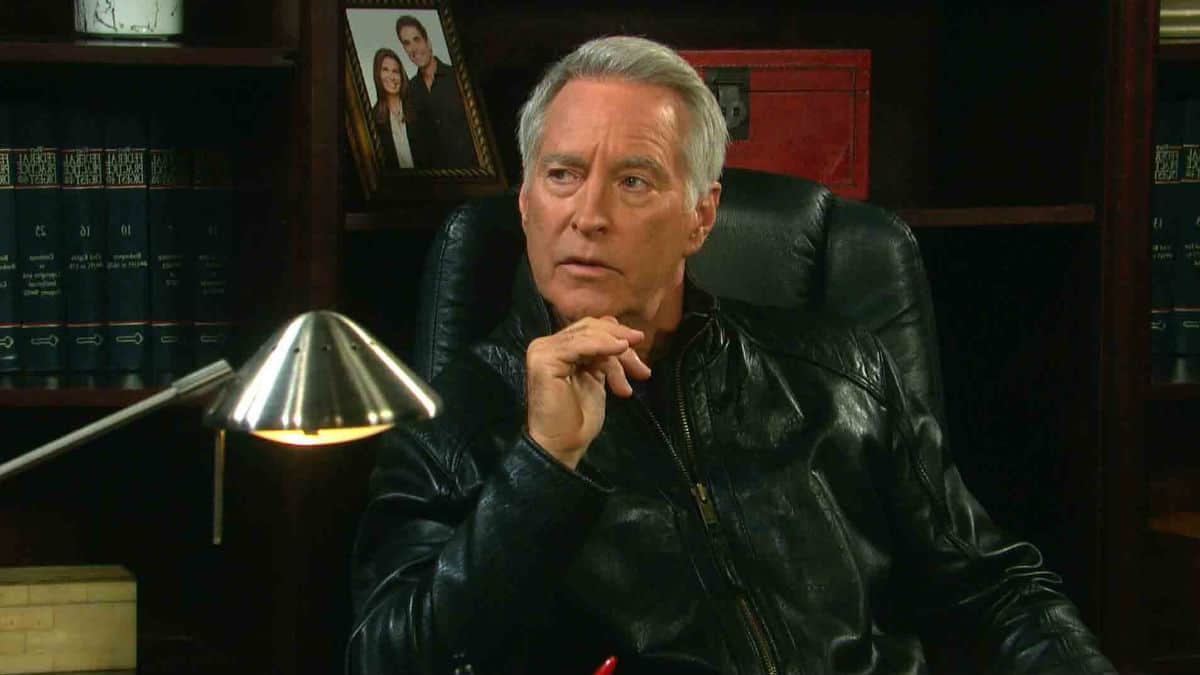 NBC Days of Our Lives (DOOL) spoilers for next week of October 12 reveal that John Black (Drake Hogestyn) will continue having explosive outbursts. However, instead of just being verbal, they will turn physical. When he hears that Allie Horton (Lindsay Arnold) was raped, he lunges toward Tripp Dalton (Lucas Adams). Steve “Patch” Johnson (Stephen Nichols) tries to stop the brutal attack.

DOOL spoilers reveal that people in Salem are starting to find out about Allie’s accusation. People are taking sides and most want Tripp to pay the price. The only person that seems to believe Tripp is his father. There was a moment when Allie wondered if Tripp was even the person who raped her, but didn’t change her statement. Her accusation will have a ripple effect across Salem and cause some serious aftereffects. 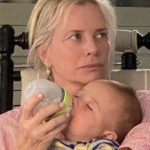 In the new issue of Soap Opera Digest, NBC Days spoilers teased that John finds out that Allie has accused Tripp of raping her in London, which led to her pregnancy. Horrified and furious that his granddaughter was attacked — and that the person who allegedly did it is the son of his best friend — John takes action. He can’t control his unpredictable outbursts or out-of-the-blue rages. However, Steve will panic when John’s anger isn’t just verbal, but ends up becoming physical.

Days of Our Lives spoilers reveal that a preview picture shows Steve using all of his strength to hold his best friend back. John looks like he is trying to break free and he is wearing regular clothes, so that means he has been discharged from the hospital. Even though Steve might be able to stop John from hurting Tripp, that doesn’t mean it will be an isolated incident.

Plus, John will end up lashing out at Steve when he defends Tripp. It was also previously stated by head writer Ron Carlivati to SOD that John’s outbursts could have consequences. Could he actually end up hurting someone?

Days of Our Lives Spoilers: Time Bomb Ready To Explode?

It is clear that Dr. Marlena Evans (Deidre Hall) is very worried about her husband. Even though she knows this can happen with brain aneurysm patients, it’s a lot different when that person is someone you love. How will she handle John’s outbursts turning violent? Can he be helped before something tragic happens?

Be sure to catch up on everything happening with DOOL right now. Come back here often for Days of Our Lives spoilers, comings & goings news and soap opera updates.