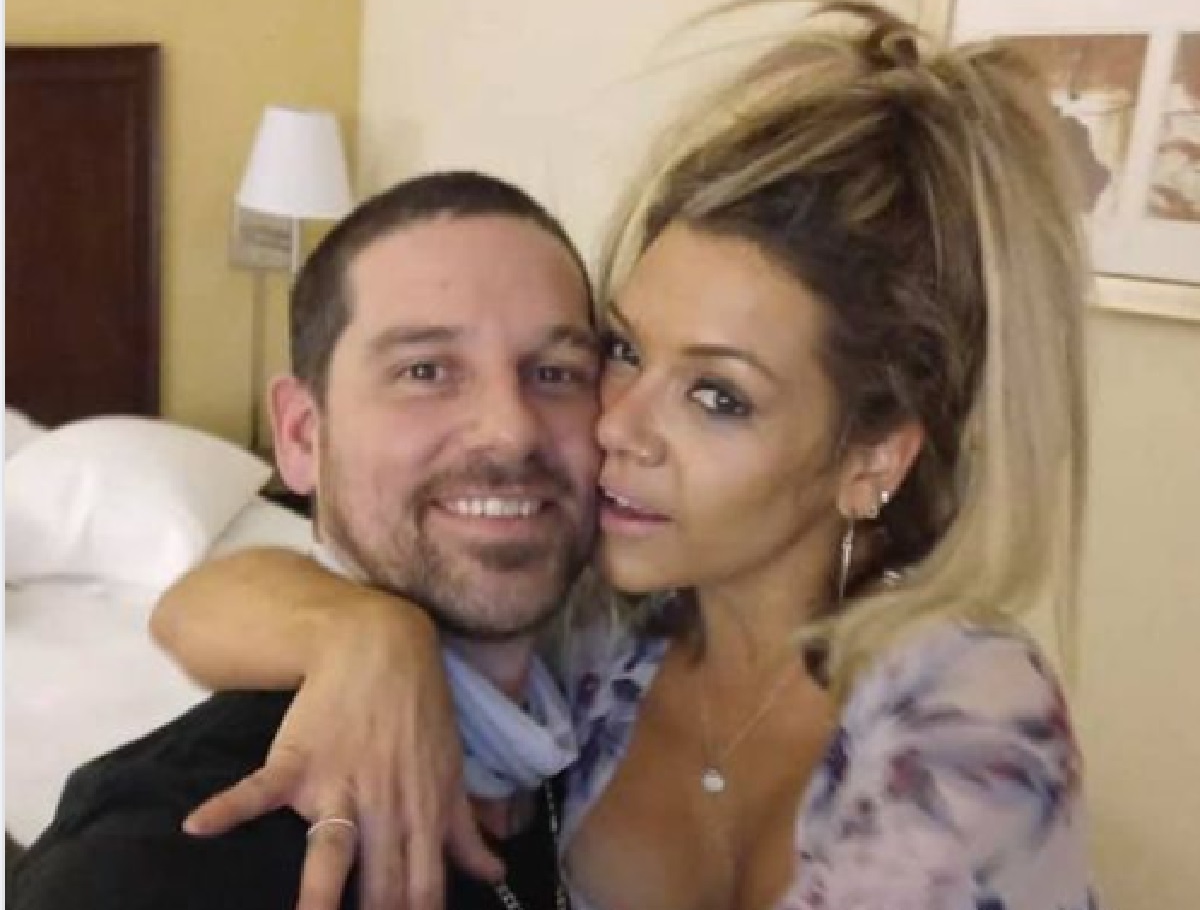 Love After Lockup cast member John Slater has moved on from his ex, Lacey Whitlow. The latest update is the reality TV alum shared a photo of his new girlfriend, then promptly deleted it. However, before the post disappeared from social media, Love After Lockup fans couldn’t help but notice that John Slater’s new girlfriend looks just like his ex! Keep reading to get all the details.

Fans got to know John and Lacey during their appearance in the WEtv reality show, Love After Lockup. However, he has moved on with a new lady. John Slater posted a picture of him snuggling close with a new woman that looked just like his former flame, Lacey Whitlow. Then, the reality TV personality deleted the picture. Most likely, it was done for privacy reasons. Not everyone wants to be in the spotlight. 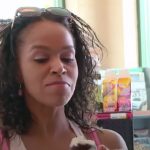 Fans of the reality show know that Lacey Whitlow was in a love triangle with John Slater and Shane Whitlow. Not only was there a ton of drama on-screen between the three, but there was also plenty of it when cameras weren’t filming. In the end, John Slater and Lacey would go their separate ways as she ended up choosing to be with Shane.

Lacey spent the entire time on Love After Lockup juggling John and Shane Wihtlow. She constantly bounced between them. When one did something she didn’t like, Lacey would simply go to the other man. When Lacey found out that Shane cheated on her, fans thought she would stay with John. However, she would eventually bounce back to Shane and seems to be sticking with him.  The couple recently revealed that Lacey was pregnant with triplets.

New Love Not The Only Exciting Change

John Slater’s new girlfriend isn’t the only exciting change for the reality star. He also has a new truck, so it seems everything is going in the right direction for him right now, and he appears to be sober this month. He says that he is in love and we hope that it lasts. Even though his new girlfriend looks exactly like Lacey, we don’t think he is trying to replace his ex. It seems that he just has a particular type. We wish them the very best and we expect John to reveal details about his relationship in the near future.

Be sure to catch up on everything happening with John Slater right now. Come back here often for Love After Lockup 2020 spoilers, news and cast updates.