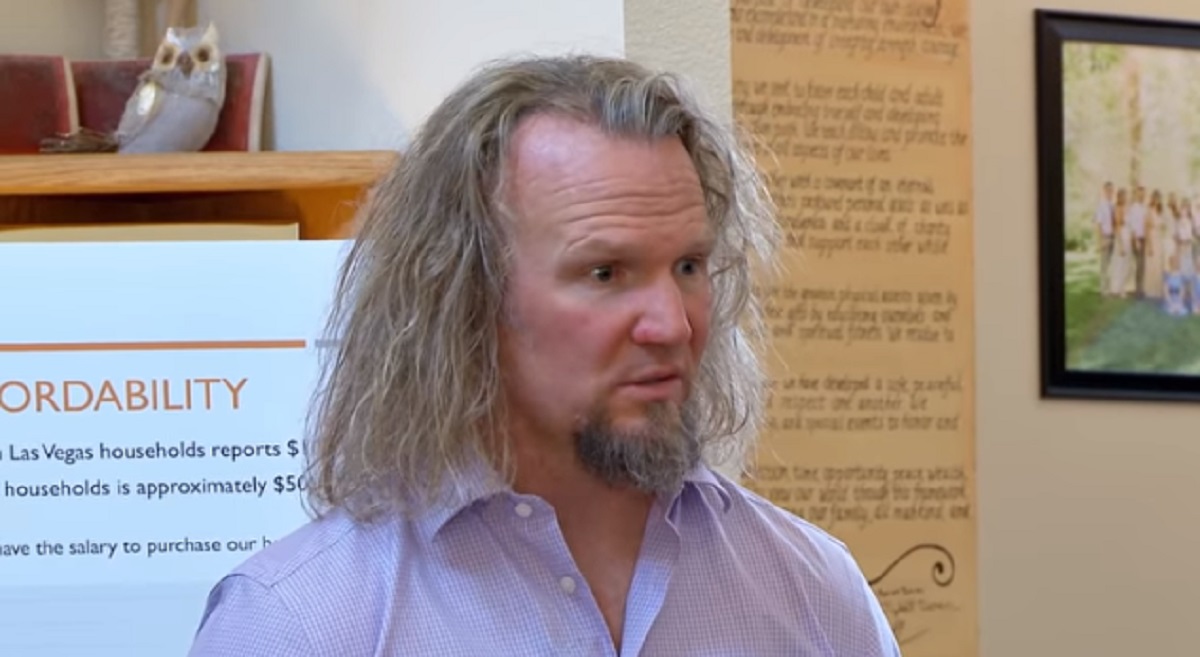 Sister Wives 2020 spoilers say Kody Brown is being slammed for showing zero emotion when it comes to his children and missing special days for them. The day in question is prom with his daughters with Christine Brown, Ysabel and Gwendlyn Brown.

When it comes to big moments in a teenager’s life, prom is one that parents never miss. This isn’t true for Sister Wives’ Kody Brown though. Christine did a full on photo shoot for her daughters as the prom approached.

Christine Brown didn’t want her daughters to miss out on wearing their dresses, even though prom didn’t happen this year, so she took some pictures of them in their beautiful gowns.

When Kody Brown’s daughter Ysabel posted her photos on her Instagram account, she only tagged her sisters and her mom. She didn’t tag Kody. She captioned the photos, “Just for kicks and giggles…we drove almost two hours to take pictures in over priced dresses.” 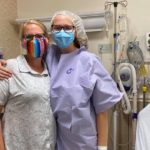 Prom isn’t the only thing that Kody Brown has been missing out on. Janelle Brown posted some photos of her son Hunter and how he had just gotten back from the United States Air Force Academy. He just graduated and guess who wasn’t there for it? Yes, Kody. Hunter actually hasn’t even seen his father since he’s been home and fans think that is a pretty terrible thing.

Janelle Brown posted a photo of Hunter with his brothers. She wrote, “First dinner with Hunter since he arrived home for summer break. I obviously raised gentlemen with great table manners.”

Who else is spending time alone? Meri Brown. She posted on her Instagram some pictures of just exploring the land at Coyote Pass. Fans are now pretty sure that Kody is avoiding all of the other wives and he is spending all of his time with Robyn Brown.

A lot of fans think that Kody needs to help Robyn out because she has the youngest kids in the family. Others are certain that she is the favored wife and that is why he is choosing to spend time with her.

We aren’t quite sure where Robyn and Kody are, but they both have pretty much disappeared from all social media outlets.