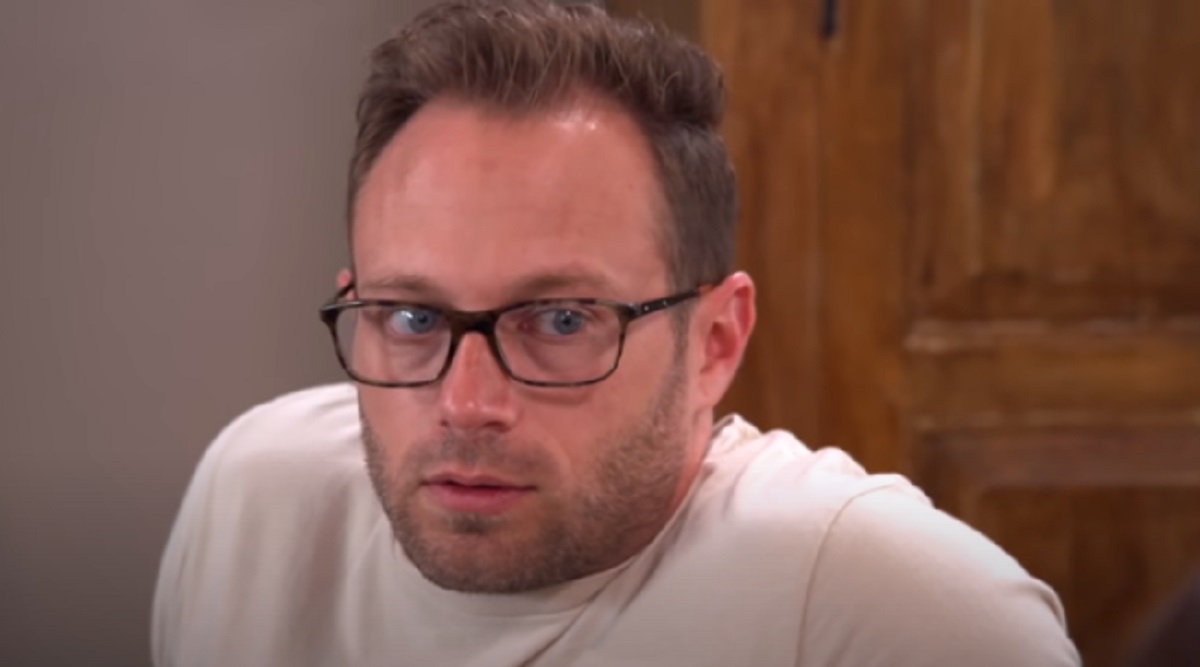 OutDaughtered, cast member Adam Busby has always shown how strong and brave he is. He never really gets emotional or upset on his social media accounts and we rarely see him that way on television. Recently, Adam Busby opened up on a podcast about how he is fighting with depression and has some fears in life, no matter how he seems to be on TLC’s OutDaughtered.

Adam Busby appeared on First Class Fatherhood Podcast and he was very open about his depression. He is very unsure what the future holds and it scares him having six young daughters. He wants to be the best father that he can be and things have been tough with the pandemic just looming over us. He told podcast listeners that he thinks a lot about how the girls grow up and that means a lot of “upgrades” in the family. 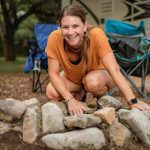 The idea of six girls growing up has been weighing on OutDaughtered’s Adam’s mind as of late. He knows that they will eventually get them new beds, then cars, then they will want to go to college. He said it is a lot to think about when they consider what the future will be like. He has remained positive even though all of these things are weighing on him.

Busby Family News: Adam Gets Real About The Future

On Adam Busby’s Instagram recently, he shared something that a friend gave to him. It was a card that read, “Don’t let your fear of what could happen make nothing happen.” Fans loved this quote and many of them talked about how they wanted to frame it so they could read it everyday.

One Busby Family fan chimed in, “We tell our teens to make a decision and go for it. It most likely will work out. Sometimes it doesn’t but you still learn. Not making a decision is always a guarantee that nothing will happen.”

Adam’s fans were very happy to see and hear him opening up more about fears of his own. We all have them and it is very nice to see someone, who seems so brave, open up to his fans about what he thinks about and the future.

Mama June Shannon Masks Up – It’s Not Worth The Drama