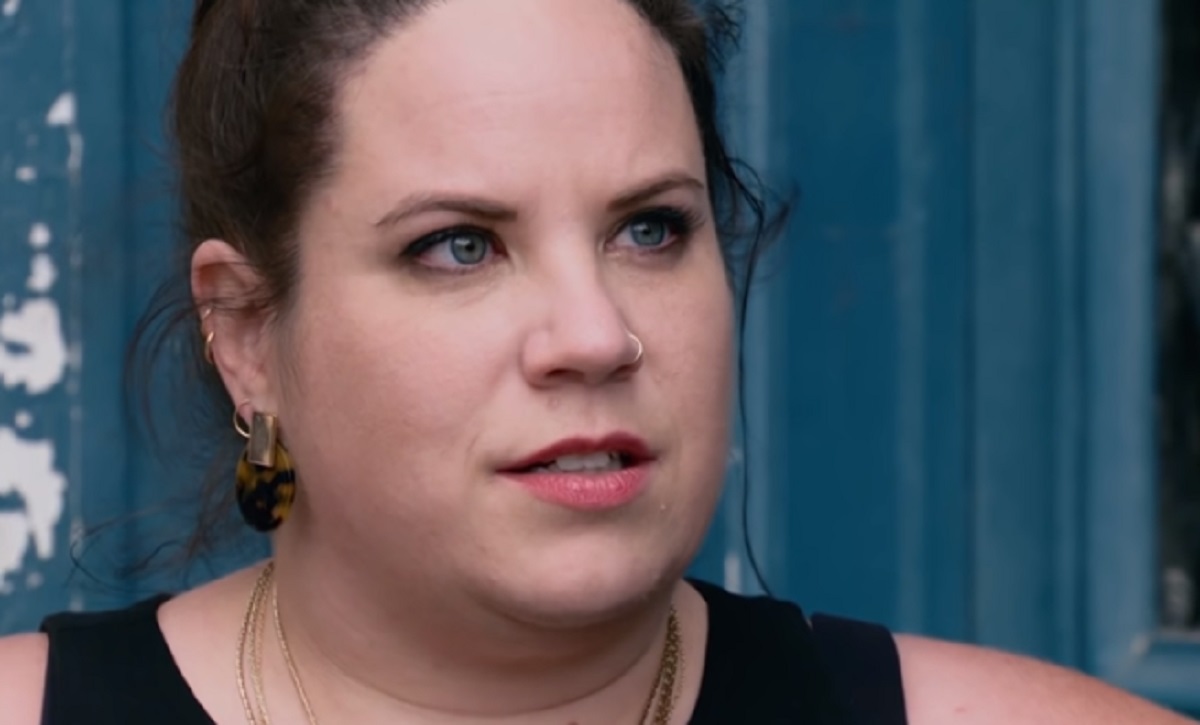 My Big Fat Fabulous Life cast member Whitney Way Thore has had a lot going on these days. Whitney Thore broke up with her fiance, Chase Severino during the quarantine, after telling fans that he was expecting a baby with another woman and now some fans think that she and her best friend and business partner, Ryan Andreas, may have had a falling out.

My Big Fat Fabulous Life’s Whitney and Ryan Andreas met for the first time on a dating app. They were both looking to date at the time, but when they were not a love match, they still hung out and became really close friends. They also learned that they would be fantastic business partners. 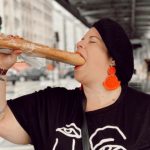 Ryan Andreas is a personal trainer and he knew that he could help Whitney with her No BS Active training program. This is a subscription service for those who need to lose weight and feel good about themselves. Whitney ended up moving to Greensboro, North Carolina to be closer to Ryan so that they could film their videos.

Whitney Way Thore and Chase Severino met through Ryan and after their break up, many fans are starting to think that Whitney and Ryan may have lost touch because of the connection with Chase. There are some fans that also think that the relationships that Whitney has with Ryan and Chase were all part of the plot of the show and that neither of these men is really friends with her in real life.

Fans of My Big Fat Fabulous Life have also noticed that Whitney is taking time off from her No BS Active. There was a message on the Facebook group for the business that really got fans thinking.

It was from Whitney and it read, “Unfortunately, No BS Active is going to have to take a one-month hiatus as we make some changes. I apologize for how sudden this is, but due to the current circumstances, it can’t be avoided. I have moved each members’ next charge date ahead one month. If you wish to cancel your subscription, you can do so. Thanks for your patience and I’ll have more info for you soon.”

Some Reddit users brought it up that she has completely stopped following Ryan on social media and we think that this could mean some trouble. Hopefully, whatever is going on, these two can reconcile and her company can continue moving.

Be sure to tune into My Big Fat Fabulous Life Season 8 on November 10 at 9 p.m. EST on TLC, and check back here for more Whitney Way Thore updates and news.