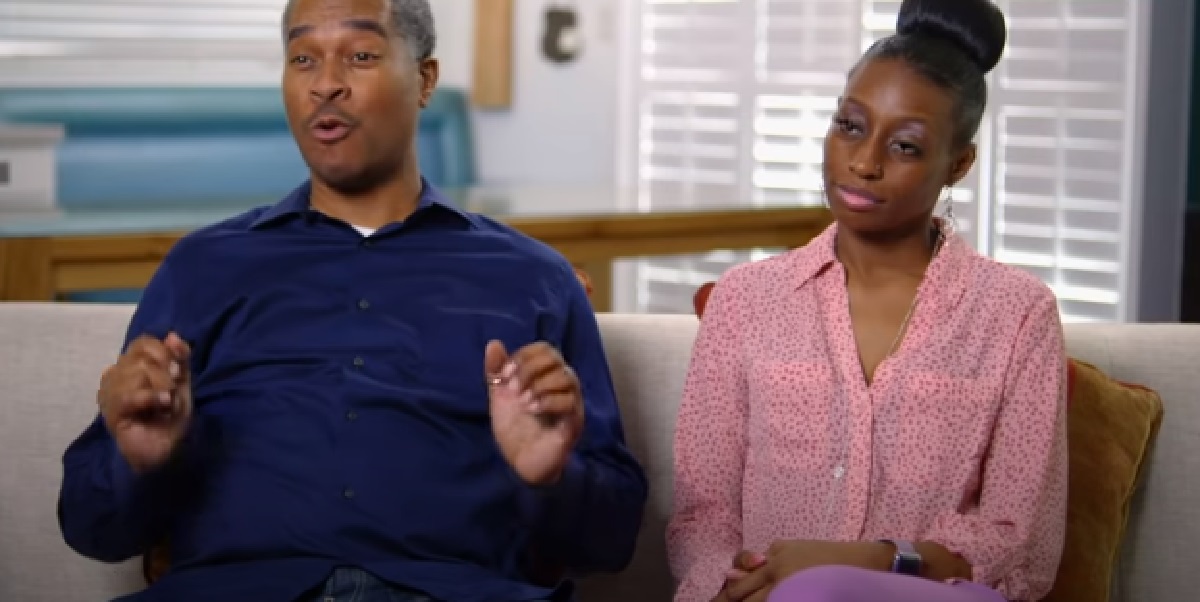 Doubling Down with the Derricos is already a hit for TLC.  Fans love it so much that the Derrico Family has announced that there will be a second season! This huge family lives in Las Vegas and viewers were happy to know that they will be seeing more episodes of them!

Parenting is one of the main topics of conversation for the Derricos and we have gotten to see how each parent works and how they come together to help out as parents as well. We saw how they manage their money, it seems tough with that many mouths to feed, kids coming down with the flu and pneumonia, the Coronavirus, and baby Dawsyn Derrico being born with a hole in her heart.

The first season of Doubling Down With The Derricos was filled with so many great times and sad ones, but the family keeps on going! 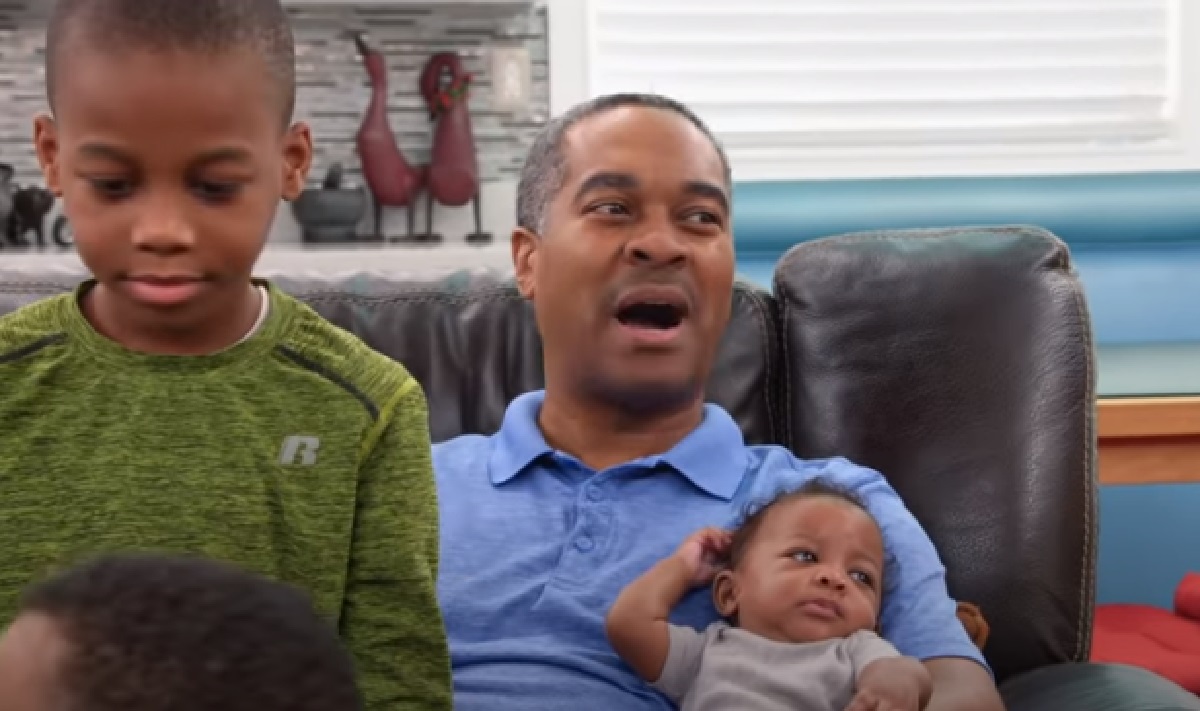 On one of her most recent posts on Instagram, Karen wrote, “Thank you for all your prayers. Awesome Dawsyn is still so very awesome. Love you always from Dawsyn, De’Aren, and Dyver. Until next season. Xoxo.”

This was the first hint that fans would be seeing a second season of  Doubling Down With The Derricos and we are still waiting for the official news, but we feel it coming and coming soon!

When we left the first season of the show, we saw that baby Dawsyn Derrico was getting to go home after she was cured of the Coronavirus. Fans were so upset and some even thought that she had died.

Deon Derrico ended up telling fans that was a rumor and that she was resting and healing just fine. Dawsyn’s Gigi tested positive for the virus as well and she was quick to recover. As far as we know, now all of the Derricos are healthy and happy and ready to start filming again.