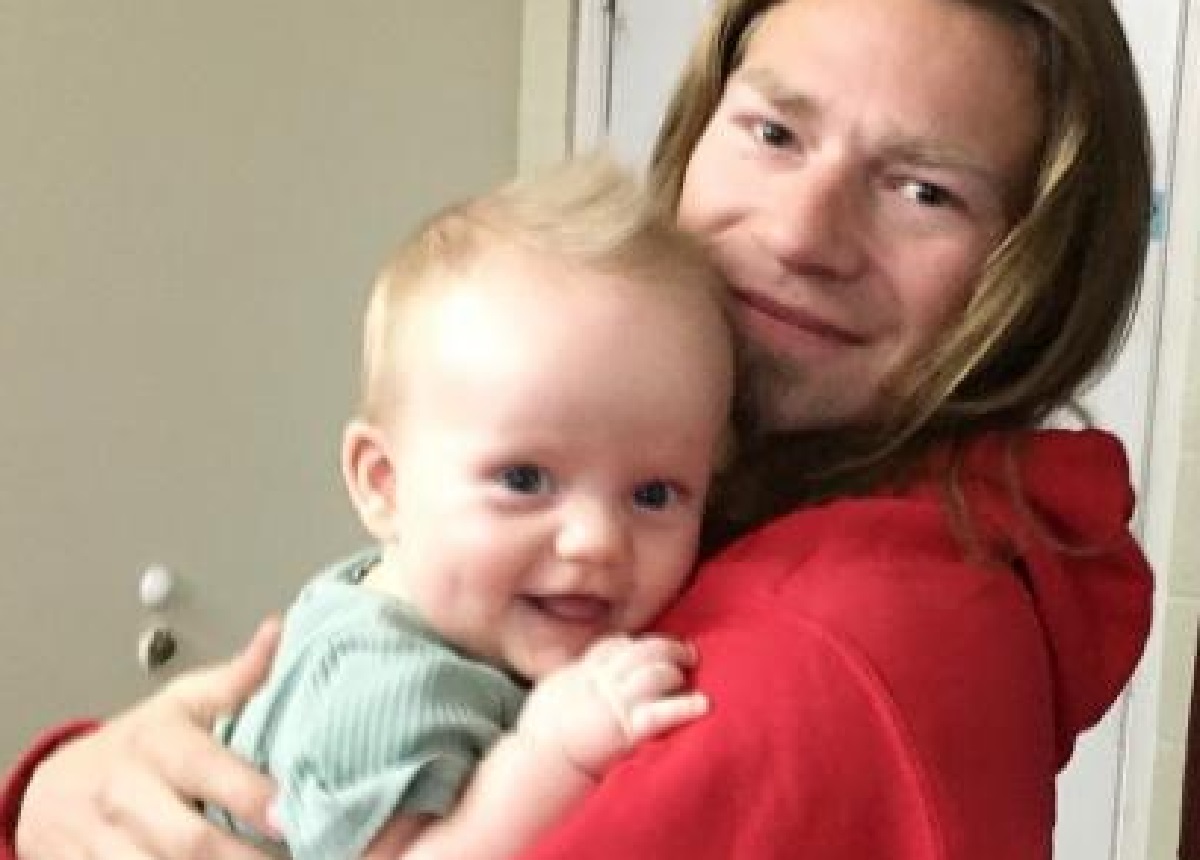 Bear was quick to post a photo of the little guy. He captioned the family photo, “It’s an unbelievable feeling to have a son. So exciting to get to hold this little bundle of joy finally! River is so amazing! And to put it simply, there is no feeling as awesome as getting to hold your son for the first time!”

Raiven Adams shared her thoughts on bringing River to meet his dad for the first time. “Seeing Bear hold River was very surreal. It was very difficult to be so far apart for so long. But the boys have been video chatting and I’ve been sending tons of photos. Not the same by any means, so it was very exciting for them to have that moment. I can’t imagine a better feeling than watching someone love our son as much as I do.”

When River saw Bear, Raiven said, “It was like he had met him from day one-they just got along immediately. Like he just knew.”

The Alaskan Bush People couple has been through a lot since finding out that they were going to have a baby. They called off their wedding and went separate ways. There was even a point when Bear Brown didn’t know if he would ever meet River. 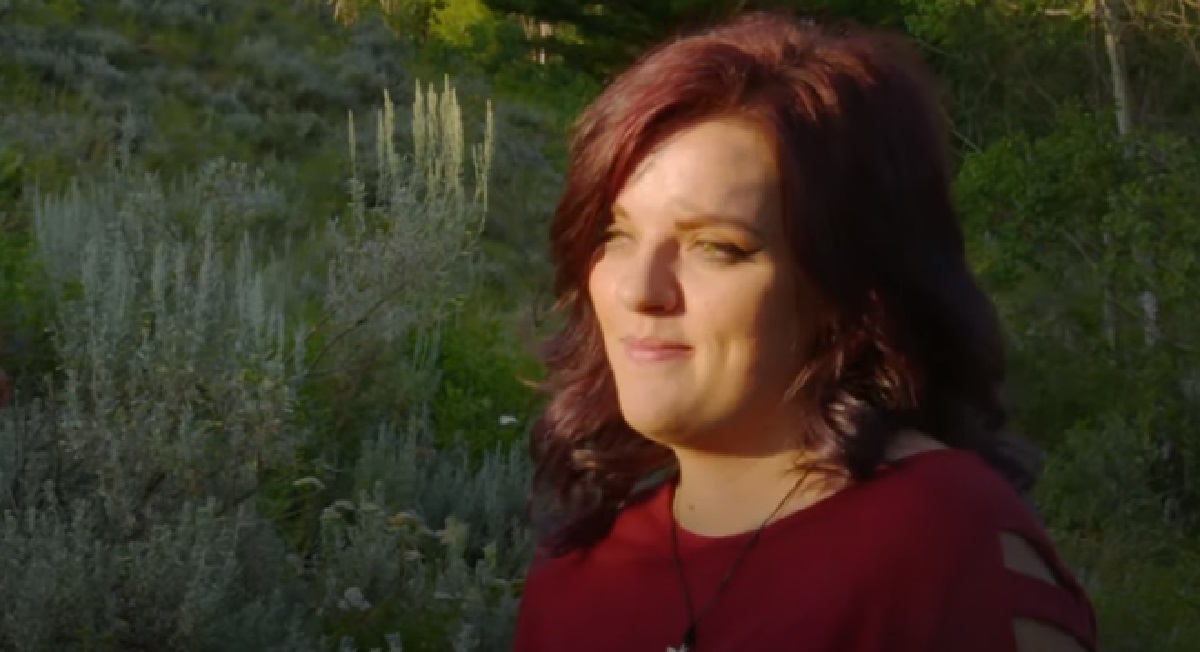 Bear told fans, “She is a wonderful person and I will always care for her. Sometimes people are better as friends and that’s perfectly okay. I will always wish the best for her in life.” Bear also announced on social media that he was getting to meet River soon. In his post, he wrote, “Hey everybody! I have some awesome news! Raiven is bringing little River up for a visit!”

We are extremely happy that Bear got to meet River and we hope that the relationship between Raiven and Bear stays strong so that he can be in River’s life as his father.

We will keep an eye on what happens next in this case.  In the mean time check back here for more Alaskan Bush People news and Bear Brown updates.