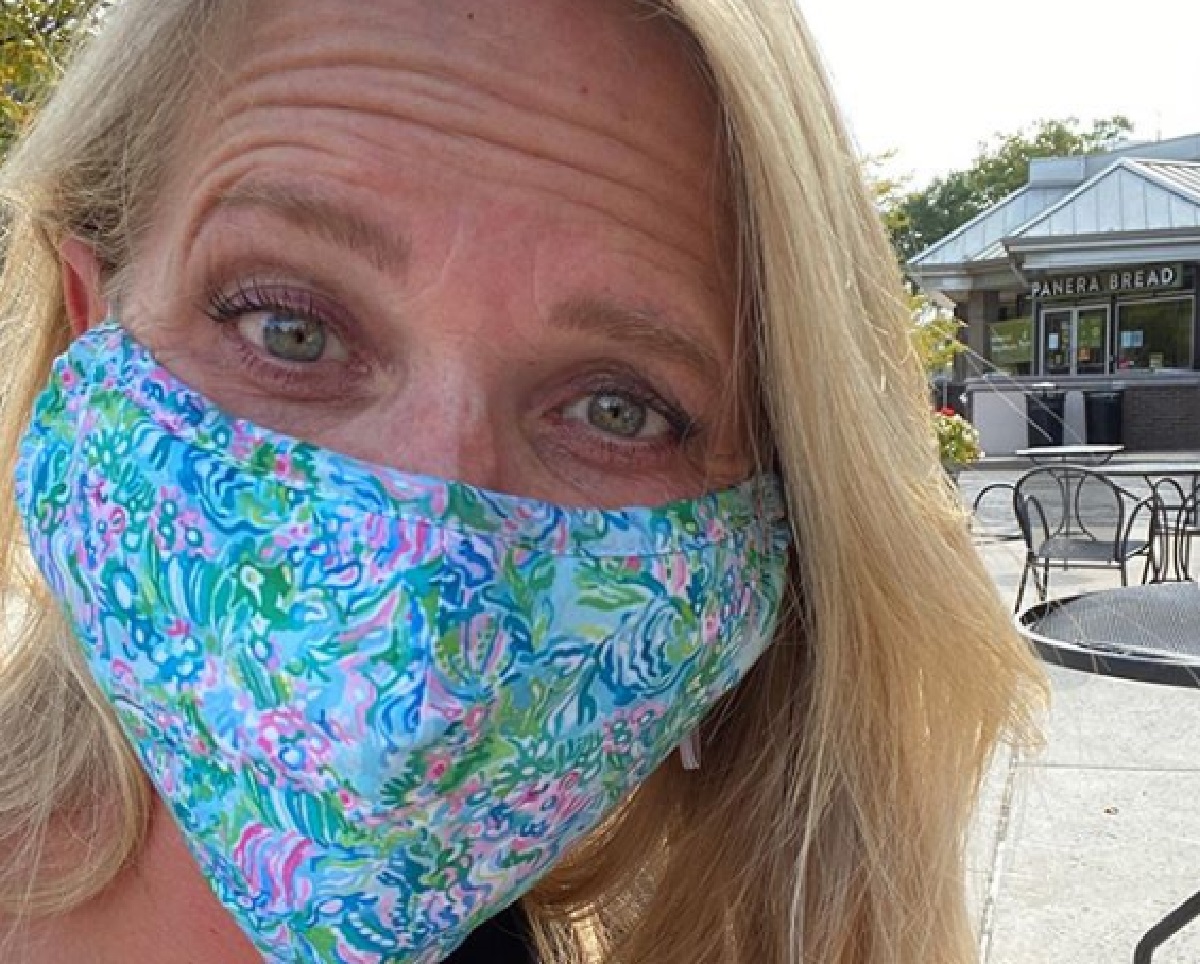 After hearing about the surgery that Ysabel Brown needed, Sister Wives fans found out that Christine was going to New Jersey to be with her daughter during surgery. But, Christine also decided to go visit her sister, Wendy Allred and her children. Her fans were not exactly happy with the choices she made during her visit. 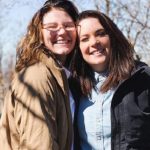 Sister Wives’ Christine shared some Instagram pictures of her children and they were with their cousins. She captioned it, “We’re hanging out with my sister, her husband, and their incredible kids in New Jersey. We’re blessed to have online learning so we can go on vacation during school!! Just keeping as positive as possible in crazy 2020!” There were also pictures of them on the beach and eating oysters for the first time. Fans were shocked that this is how she is acting during a global pandemic. 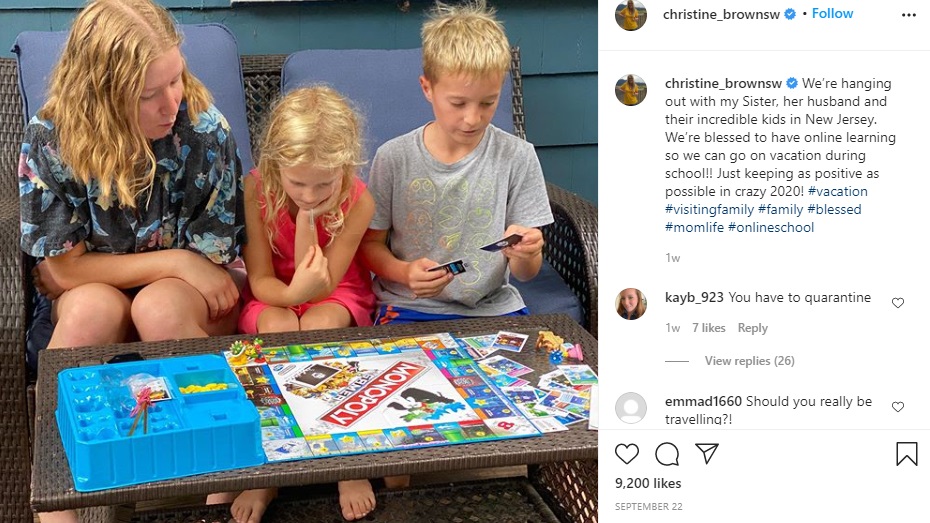 Many of Christine Brown’s followers were not happy to see her traveling or wearing a mask on some of her adventures. The New Jersey and New York areas were hit hard with COVID-19 and a lot of her followers warned her. One wrote, “If you people don’t start staying home and wearing a mask, we’re never going to get away from this virus anywhere!”

Followers of Christine Brown’s Instagram called her “selfish” for traveling with children during this time. Many fans think that she is putting herself and her children at risk by traveling right now, even if it was for her daughter’s back surgery.

There were many of her fans that did defend Kody Brown’s wife Christine and talk about how the shelter-in-place orders have been dropped for most of the states in the country. Traveling is now possible again, although it’s not the wisest thing to do right now.

No matter what Sister Wives fans think, it is important for us to get a chance to see our families when we can and we think that Christine Brown really just needed a moment or two with her sister and her kids.