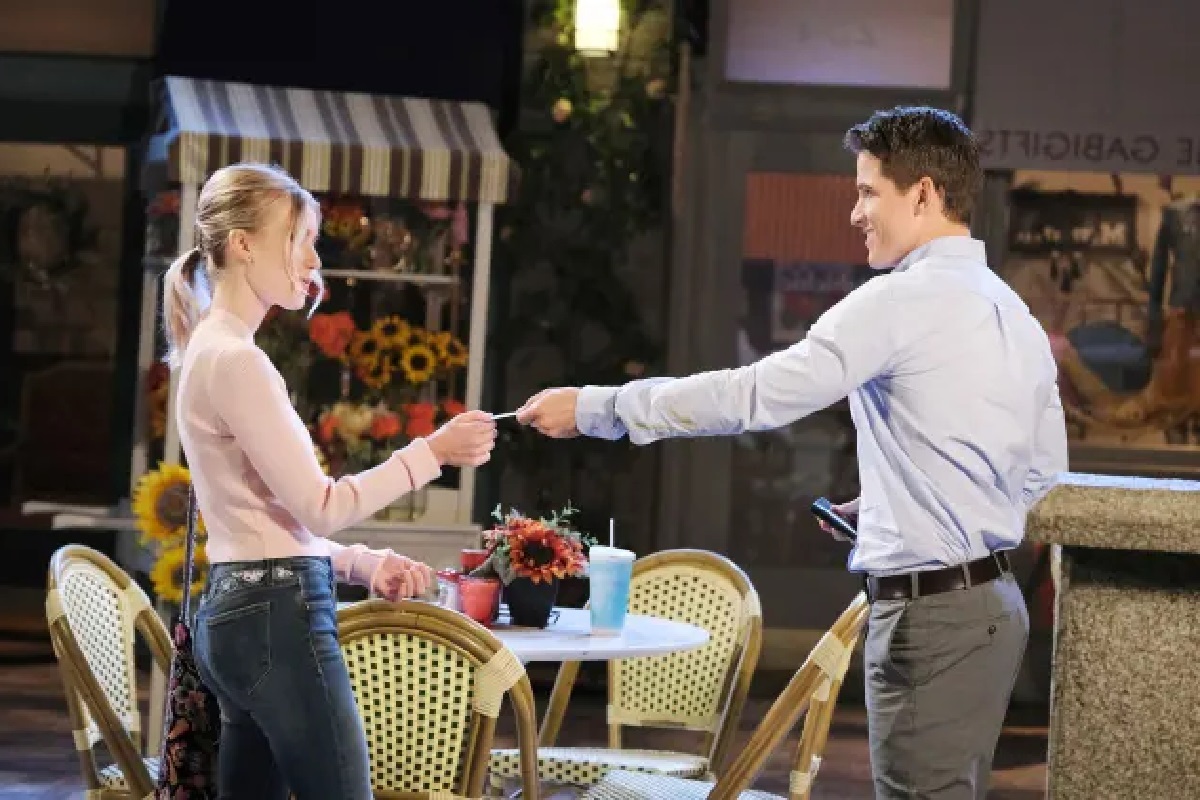 Days of Our Lives spoilers and comings and goings reveal that Mike C. Manning has been cast as Charlie. The new DOOL character is a new intern at Titan and will share scenes with Philip Kiriakis (Jay Kenneth Johnson) and Xander Cook Kiriakis (Paul Telfer). He will also capture the attention of Claire Brady (Isabel Durant). DOOL’s Mike C. Manning teased that it’s going to be a bumpy ride.

Days of Our Lives Cast: Charlie is New Titan Intern

Days of Our Lives comings and goings reveal that Titan is going to get a brand new intern. His name is Charlie and will be played by Mike C. Manning. The actor confirmed the news on Instagram and teased that it was going to be a bumpy ride. 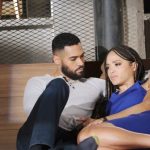 DOOL Comings and Goings: Who Will Charlie Interact With?

Since Charlie is working at Titan, he is naturally going to interact with the co-CEO’s, Xander and Philip. Now, the two men are at war and both think they deserve to have the position all to themselves. So, we will have to see if they involve Charlie in their battle.

In addition, Days spoilers say Charlie will catch the attention of Claire. It was previously teased that Claire and Tripp Dalton (Lucas Adams) might rekindle their former romance, even after all the horrible things Claire did when she was mentally unstable. However, she will probably change her mind after Allie Horton (Lindsay Arnold) says that Tripp raped her in London.

Days of Our Lives comings and goings reveal that the actor has been in other projects, including Operation Cupcake, I Do, Campsite Killer, Hawaii Five-0, Violence of the Mind, Channing and Youthful Daze. He was also cast in Major Crimes, Teen Wolf, Six Degrees of Separation, The Bay, yA, The Haves and the Have Nots, Hidden Springs and many more.

Other Days of Our Lives Comings and Goings

We will also soon see the return of JJ Deveraux (Casey Moss) and Sami Brady (Alison Sweeney). Ava Vitali (Tamara Braun) is also coming back, but if she is alive, then will Joey Johnson (James Lastovic) be released from prison? If he didn’t kill her, then Joey has been in prison for no reason all of this time. We will have to keep watching to see what happens in the future.

Be sure to catch up on everything happening with DOOL right now. Come back here often for Days of Our Lives spoilers, news and DOOL soap updates.