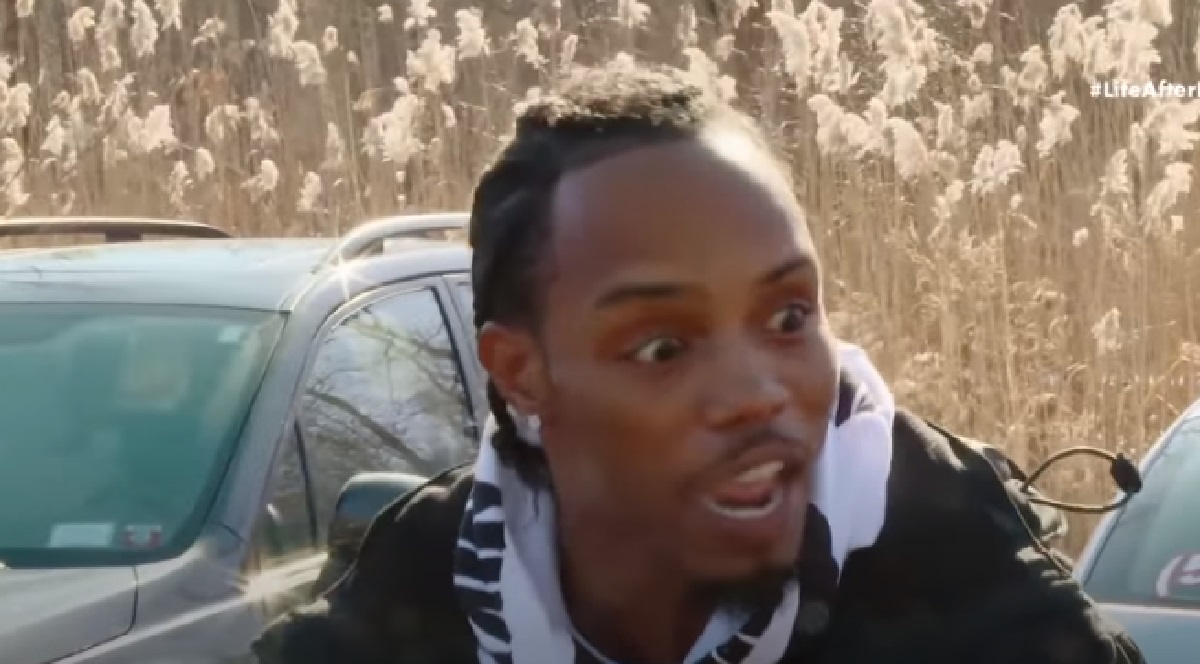 Life After Lockup fans are all too familiar with Michael and Sarah Simmons’ messy saga, which did produce two beautiful little girls.  Although they are still legally married, Michael and Sarah have been separated for well over a year.

On Mike and Sarah Simmon’s Love After Lockup debut, it was revealed that Michael was cheating on her with Megan Nash.  Their marriage took a nosedive from there, and when they returned for Life After Lockup, Michael was cheating on her with a new woman named Maria.  Sarah Simmons cursed Maria out, slept with Michael, and then hadn’t seen her husband since. 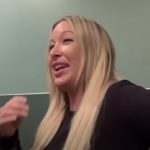 Fast forward to now, approximately a year later, Michael and Sarah are back on Life After Lockup, and it’s their daughter Rayne’s first birthday.  Plus, Sarah has a new boyfriend named Malcolm, who she has invited to the party.

Michael Simmons arrived on Love After Lockup and Sarah chased him down in the parking lot to scream at him for the umpteenth time about how crappy a dad he is.  Then, she giddily announced she had a new boyfriend, Malcolm, and he was inside.  Sarah hilariously chased Michael back inside, convinced he was going to try and fight Malcolm, but he literally could have cared less and just wanted to see his daughters.

Michael Simmons made a quiet and peaceful exit from the party after Sarah’s friends and family stared him down and snickered at him.  Afterwards, he called Sarah and said he wanted to see his daughters and she bragged that she was busy with Malcolm so he couldn’t come over.  Mind you, he had traveled all the way from Florida just to see his kids. 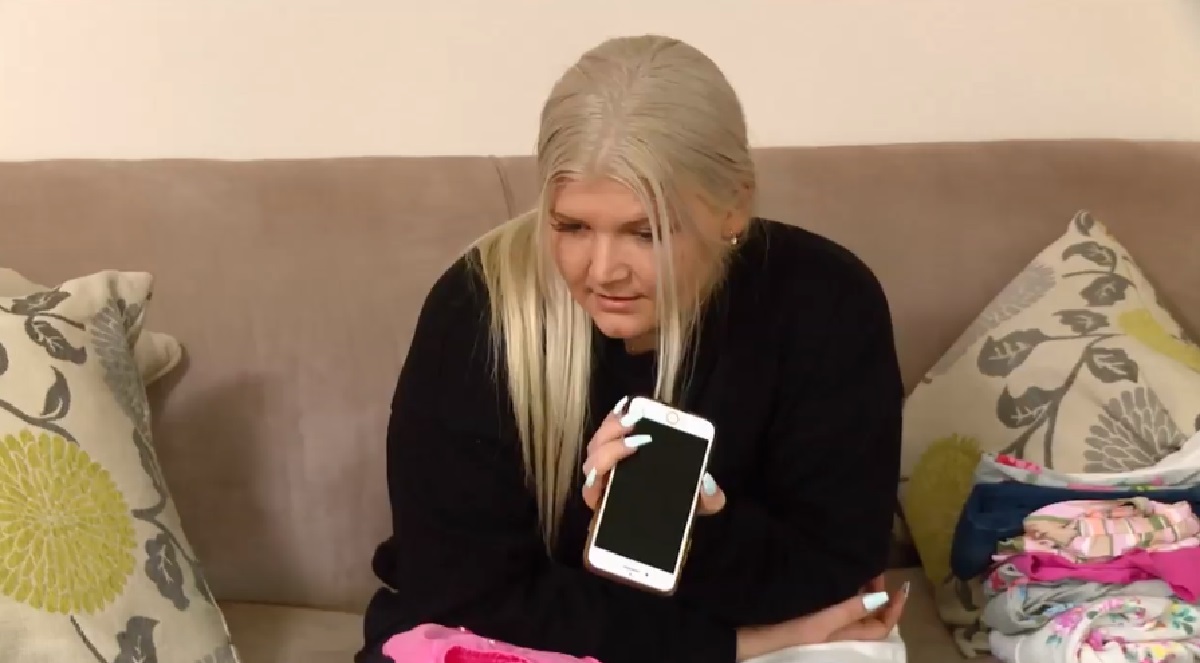 This week’s Life After Lock finale ended with Michael Simmons hanging up on Sarah and announcing “It’s war.”  And, frankly, we’re having a tough time choosing sides on this one.  Sure, Michael’s a liar and a cheater.  But, he literally just wants to see his kids.  And, after months of complaining because Michael didn’t see his kids, now Sarah won’t let him see his kids?

Do you think Sarah Simmons is in the right?  Or is hell freezing over and you have to actually side with Michael on this one?  Let us know what you think in the comments below.

Be sure to bookmark TSV and catch up on everything happening with reality TV right now. Come back here often for Love After Lockup 2020 spoilers, news and Sarah & Michael Simmons updates.