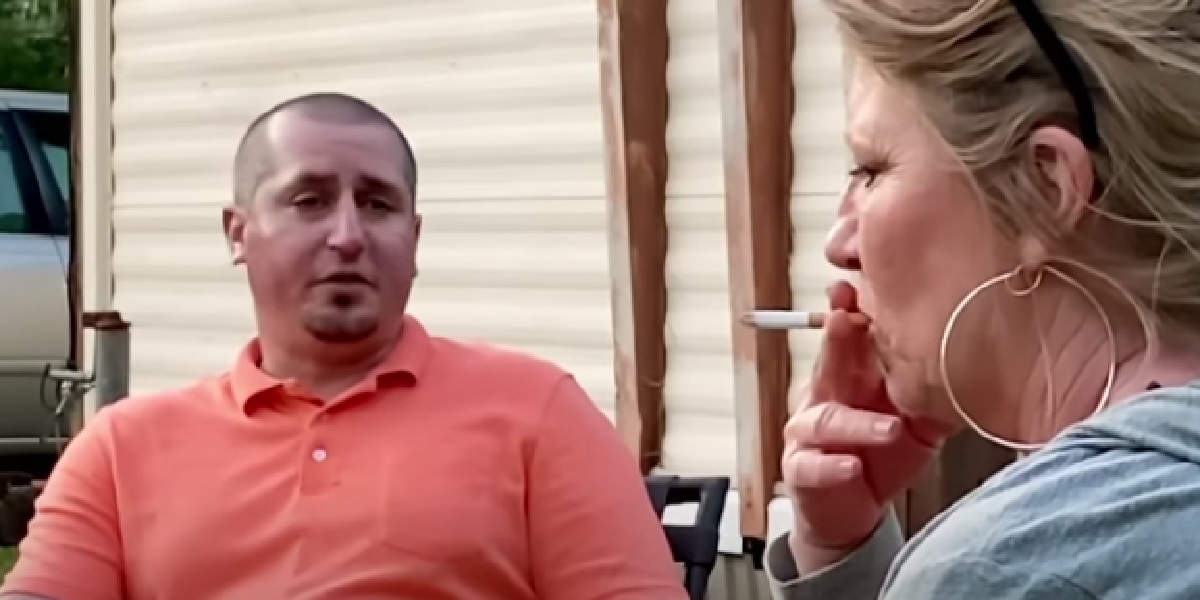 Love After Lockup spoilers tease Angela is growing tired of Tony’s games, and is trying desperately to kick him to the curb. Tony showed up with cartons of cigarettes and she still wouldn’t let him in the house, if that didn’t work with Angela, would anything?

Since Angela and Tony appeared on Love After Lockup a few seasons ago, fans have been baffled by what she saw in him.  A convict with no permanent address, a self-proclaimed sex addiction, a weakness for prostitutes, and uncapable of telling the truth wasn’t exactly husband material.  But, for some baffling reason Angela went through with the wedding, or did she?

Now, Life After Lockup Quarantine episodes have revealed that Angela wasn’t as clueless as we all thought she was, and she never filed her and Tony’s marriage paperwork.  So, legally, he is not her husband.  That’s one way to save money on a divorce! 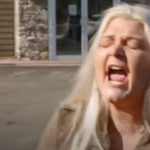 As if the marriage bomb wasn’t shocking enough, now we have learned that Angela has another inmate on her speed dial and has been secretly talking to Ross throughout her entire fake marriage to Tony.

Honestly, we’re kind of proud of Love After Lockup’s Angela.  It looks like she may not have been as delusional and clueless as we all thought.  Now, the real test will be whether or not she will take Tony back now that he has come begging for forgiveness. 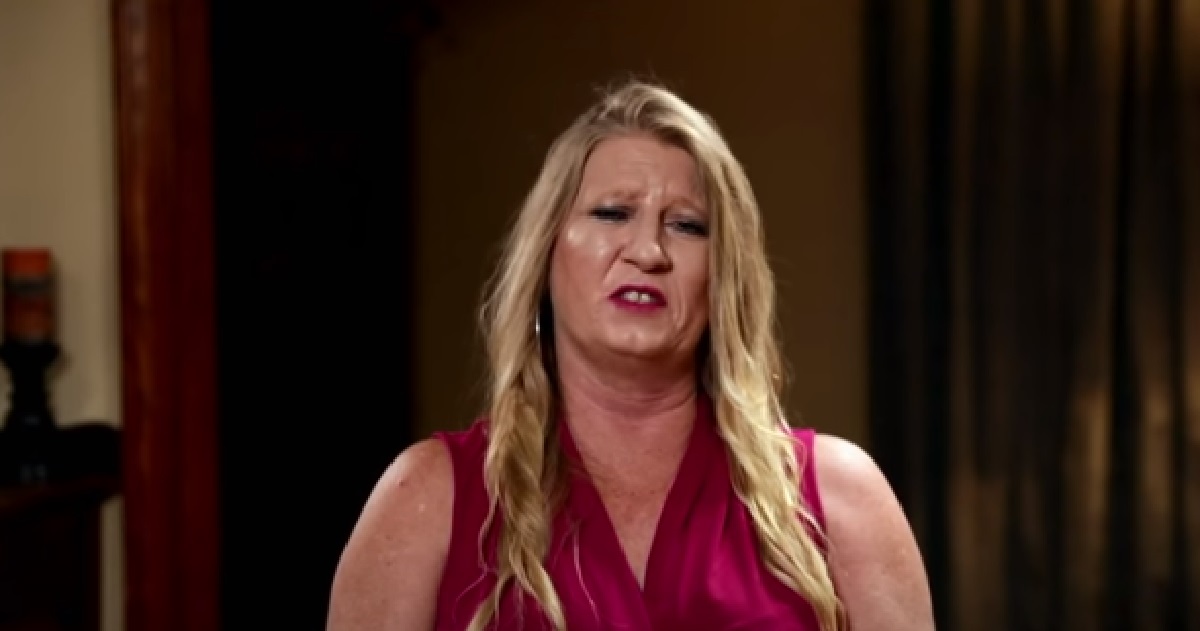 Life After Lockup’s timelines are pretty off, it’s obvious the current episodes have had several scenes reenacted.  We know that around the time Tony and Angela were filming these episodes she posted on Instagram a screen shot of a woman he was supposedly cheating on her with, and then quickly deleted it.

Life After Lockup Cast Updates: Are Angela And Tony Still Together?

So, it’s kind of a gray area, at one point Angela definitely took Love After Lockup’s Tony back.  But, then she kicked him to the curb again.  Who knows how many times she has taken him back and kicked him out again since then.  Do you think Angela will ever really be done with him?

Be sure to catch up on everything happening with reality TV right now. Come back here often for Love After Lockup 2020 spoilers, news and Angela & Tony updates.