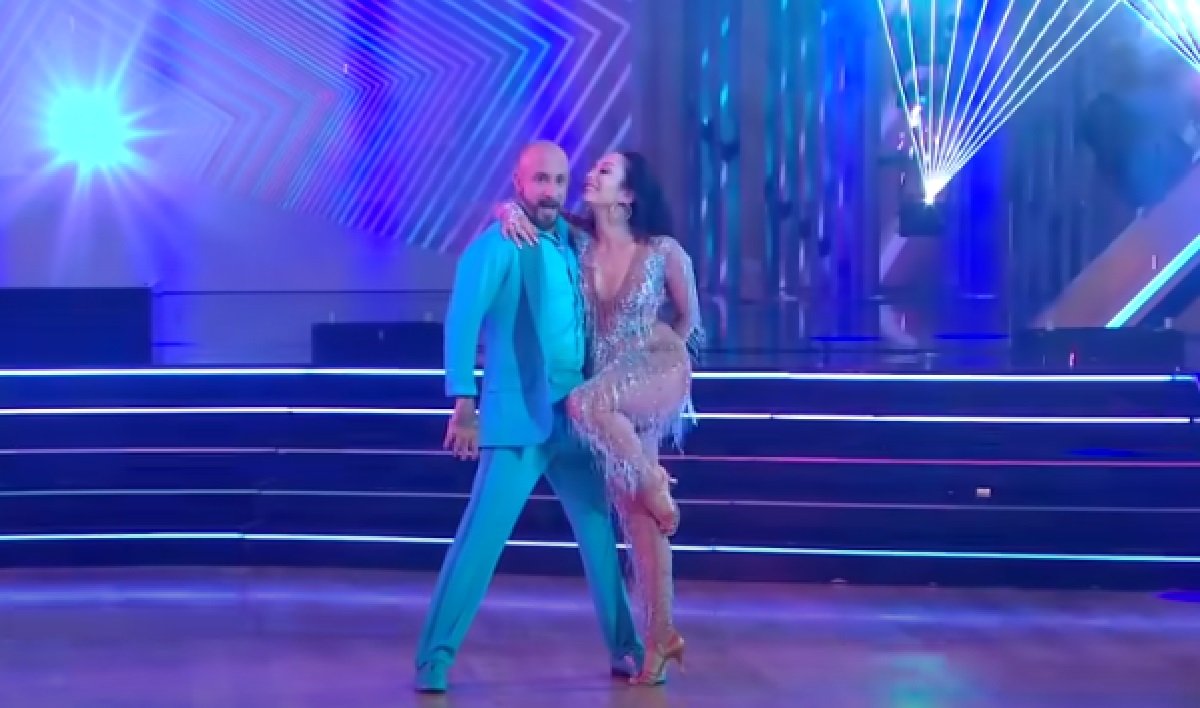 Fans of Dancing with the Stars love Cheryl Burke and she just announced some very good news. She just celebrated being clean and sober for two years! The DWTS cast member took some time to share with her fans how she is feeling and what it’s like being on the show.

Dancing With The Stars Cast: Cheryl Burke Opens Up

Cheryl Burke told fans that she feels a very special connection with her DWTS partner, AJ McLean. “That’s why I really wanted AJ, because I’m like, for him to be is just, like, still fresh in the scene or likes to go out, I was a little worried just as a friend in a way. But then I’m glad we’re partnered up together.”

Dancing With The Stars cast member AJ told fans, “I’m on a very strict diet, grain-free, gluten-free, sugar-free, no sodas of any kind and completely sober for almost nine months. I’m doing this for two reasons: one, to get in the best shape of my life, and to be happy and healthy, physically, mentally, and emotionally, and there’s something else coming up.” 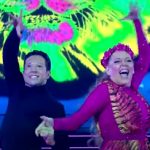 Cheryl Burke also talked about her father’s battle with alcohol and that was what made her decision not to join a program like Alcoholics Anonymous. “My father passed away-and then my dad was an alcoholic-so either I was gonna crash and burn and check myself into rehab or I was gonna quit cold turkey. That’s just my personality. It’s either black or white.”

When she got engaged to Matt Lawrence in 2018, she said that he had no idea about how bad her addiction was. “It was like Matt and I got engaged and it was during that engagement party that we were just like-or that I was like, he didn’t even know-I was just like, I was done.” They did get married in 2019.

Burke has been about to share with her fans how tough it was for her to get clean and sober, but now that it has been two years, she has found that she has a lot of support and her willpower is strong! We are happy that Cheryl has this exciting date to celebrate and wish her the best of luck on DWTS!

Check back here for Dancing With The Stars 2020 spoilers and news, plus more DWTS’ Cheryl Burke updates.