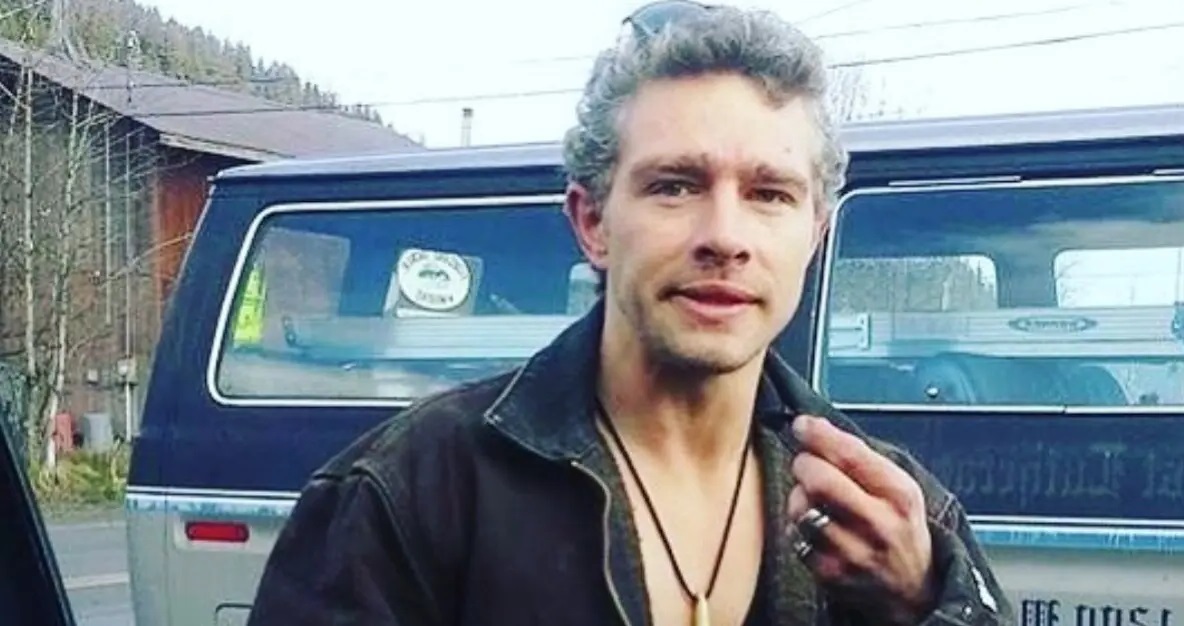 Matt Brown, formerly of Alaskan Bush People, is now facing some rape allegations. There are two women who went public and are telling fans that Matt Brown raped them. This happened back in 2018 and it was literally days apart! The Discovery Channel has come out and replied to these allegations.

In the statement, the Discovery Channel said, “Discovery Channel was approached several years ago regarding the allegations, finding them disturbing and very serious. We agreed the local authorities should be contacted immediately. Due to the nature of the accusations we felt that all cooperation would be most appropriately handled by law enforcement.” 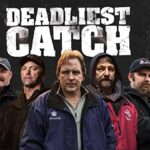 The women in question are Jessica Jurges, who is the former personal assistant to the Brown Family and Shelly Daw., who was Alaskan Bush People cast member Matt’s manager at the time. They filed the reports and claim that he did rape them. They reported him to the LAPD and were very upset over this case because nothing has been done about it so far. The DA in this case, Jackie Lacey made the choice to not bring up prosecution against Alaskan Bush People’s Matt Brown.

The women decided to go public with this in hopes that it would get more attention and hopefully another DA would pick up the case and it could go to court. The women are looking for justice for what happened to them. They have told the press that they struggle with PTSD and depression ever since it happened. They see him everywhere on social media and they think that he needs to get what is coming to him for the actions in question.

Jurges told police that it was right as he was leaving the show that she went to visit him at his home. She said that they were drinking and they hung out all day. They ended up going to the pool and she said that she was forced into the pool even though he knew that she is afraid of water and can’t swim. 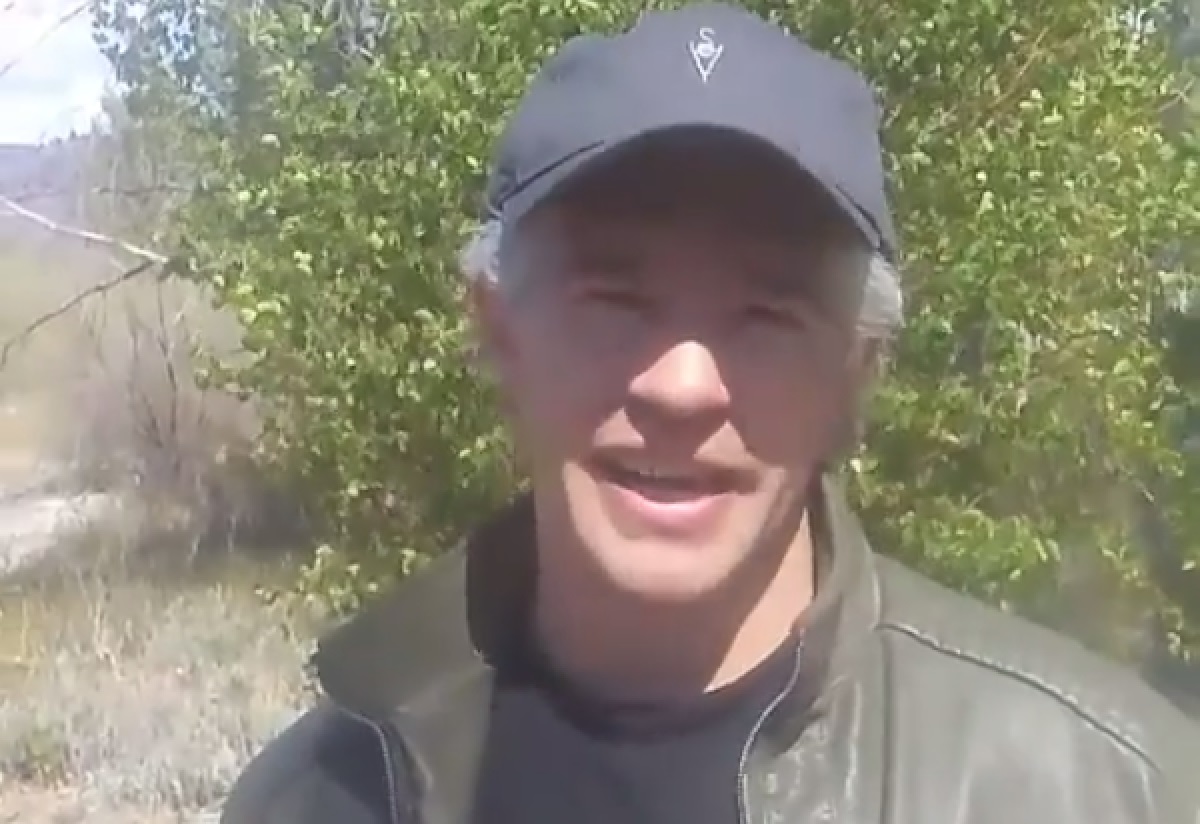 She said that this is where Matt Brown allegedly raped her. She said that she told him many times to stop, but he ripped off her bathing suit anyway. Shelly Dawn is the one who broke it up and realized what was going on in the pool.

Three days later is when Shelly says that she was raped by Matt. She wanted to talk to him about his drinking problem and she was trying to get him help. At this point he was beyond drunk and he raped her at his home. When she called a Lyft, Alaskan Bush People’s Matt Brown allegedly thought it was the cops and told the driver that he was drunk and she was the one who raped him!

We will keep an eye on what happens next in this case.  In the mean time check back here for more Alaskan Bush People news and Matt Brown updates.